In a seismic military blunder, and just prior to maritime border talks with the Lebanese government, the Israel Defense Forces (IDF) has mistakenly invaded Lebanon. In what was meant to be a large-scale military exercise in the north, the IDF rolled right through southern Lebanon and into Beirut on Sunday morning (GMT+2). Resistance was minimal. The post Israel Defense Forces Accidentally Invade Lebanon appeared first on The Mideast Beast. 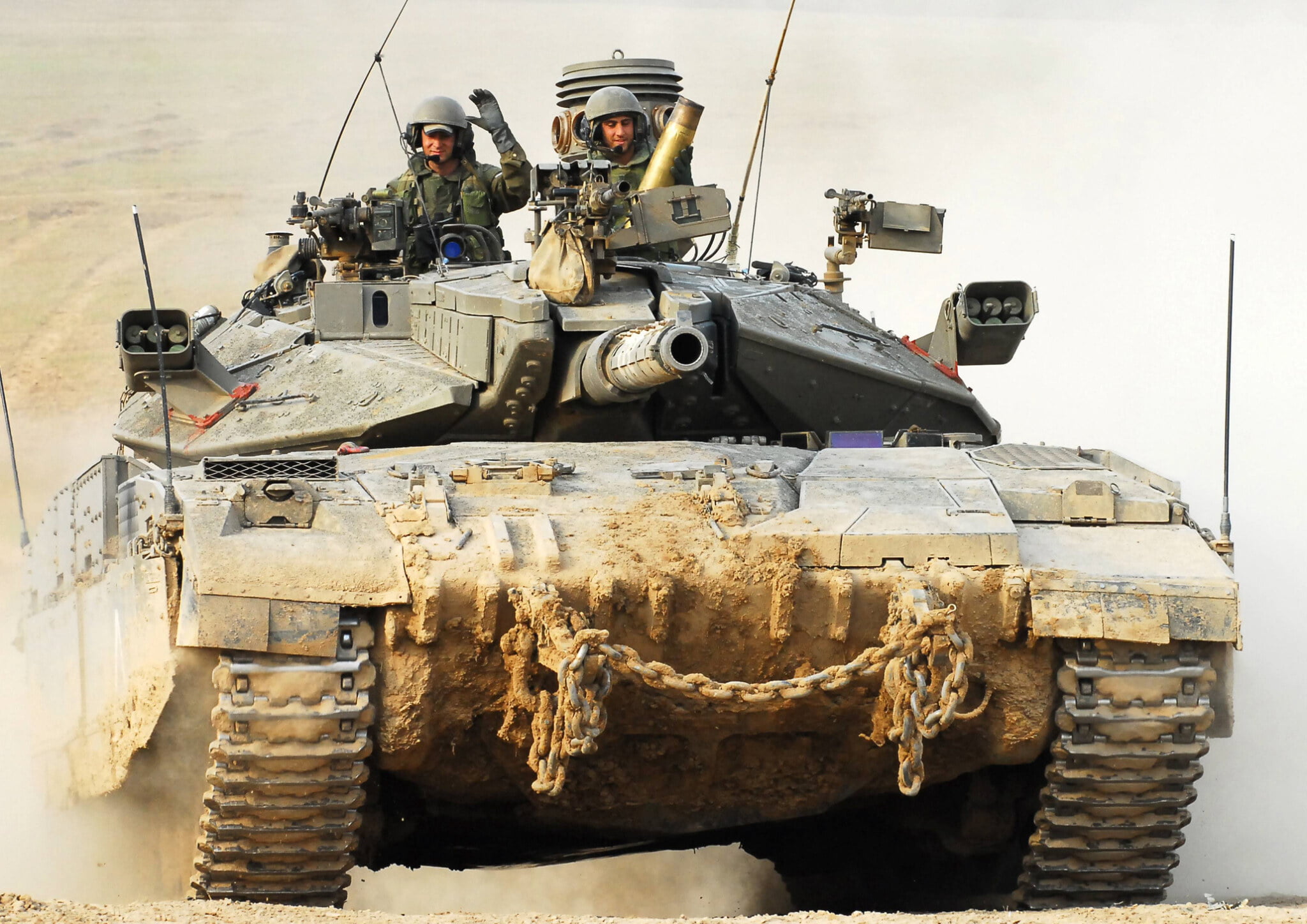 In a seismic military blunder, and just with the Lebanese government, the Israel Defense Forces (IDF) has mistakenly invaded Lebanon. In what was meant to be a large-scale military exercise in the north, the IDF rolled right through southern Lebanon and into Beirut on Sunday morning (GMT+2). Resistance was minimal. Apparently, Hezbollah remains stretched thin, still a bit too busy in the Clown-Killing Circus, or “Syria” as it’s officially referred to. When The Mideast Beast asked how such a situation could possibly occur, the IDF Chief of Staff just shrugged his shoulders and said, “Fucking Apple Maps!”

“Well, we’re in Beirut and no one seems to be complaining about it. Might as well lounge it out,” said one colonel. “Truth be told, Beirut reminds me a lot of Tel Aviv; vibrant city right on the Mediterranean, hoppin’ nightlife, smokin’ hot chicks, cool architecture, and 27 cafés on every fucking street. The only real difference seems to be all of the bullet holes and rocket-craters. What? We didn’t do it!”

World leaders who were already gathered at the UN’s annual State the Fucking Obvious Summit, relayed that the IDF must evacuate Lebanon at once. When asked if he plans on demanding IDF troops leave Beirut immediately, Lebanese government officials The Mideast Beast, “To be honest, things have never been more peaceful, and Netanyahu just rang us to see if we wanted to go forward with twinning this place with Tel Aviv. Sure, religious tension and historical animosity has its place, but have you seen Tel Aviv’s beach on a Friday afternoon? Endless supply of ass!”

From Rebel Teas to Marching Bands: A Year of Protest Culture in Chile