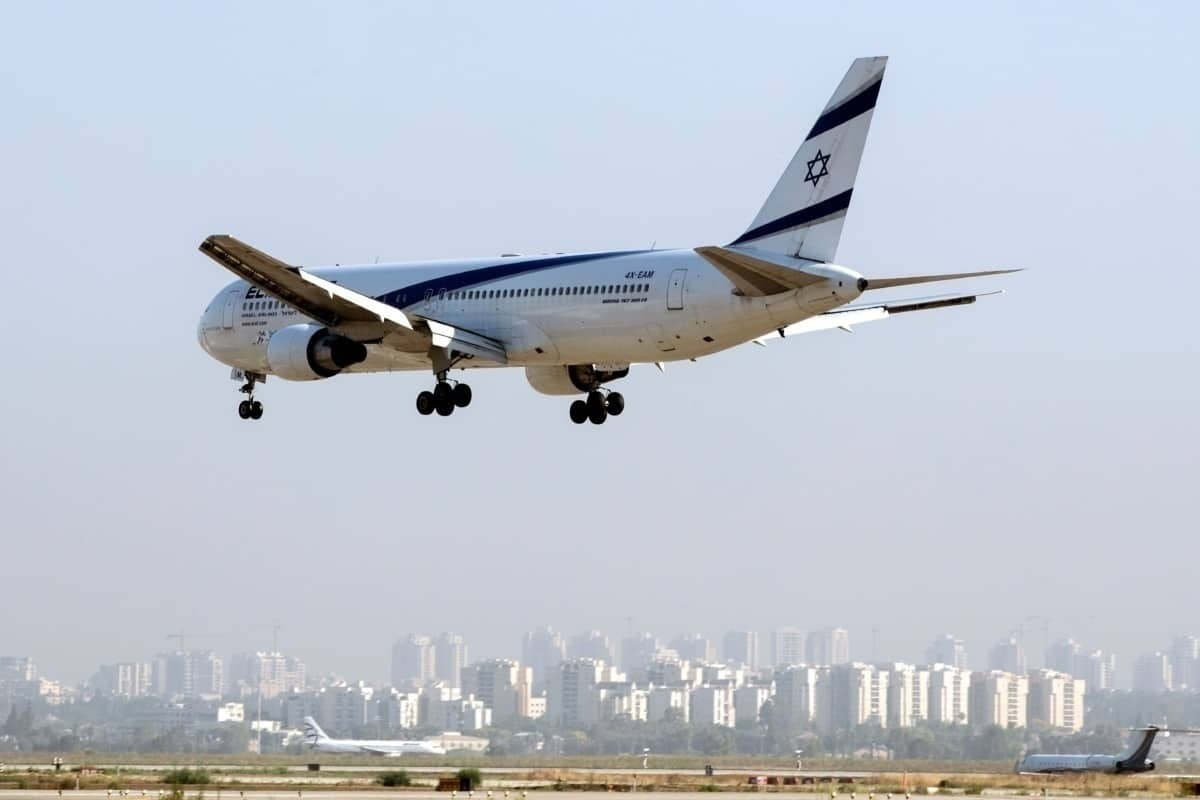 Israeli Prime Minister Benjamin Netanyahu is putting forward a plan to close all airports in Israel for 14 days to stop the spread of COVID-19 mutations in the Jewish state. Under the proposed plan the authorities would effectively ban entry and exits from Israel for Israeli citizens and foreigners while only letting people leave or enter for humanitarian reasons.

Ahead of today’s Cabinet meeting, Netanyahu discussed the proposal with top officials in the Health Ministry, Transportation Ministry, and National Security Council. Israeli ministers will be asked to vote on banning flights starting Tuesday. Exceptions will be made for firefighting planes, cargo planes, and medical emergencies. Exceptions will also be made for legal proceedings, family funerals, and for people relocating.

People will not be able to enter or leave

The problem with this is that with a total travel ban, airlines will cancel flights leaving people with no way to enter or leave the country even if they can prove special circumstances. If approved by the government, the proposal will need additional approval from the Knesset’s Economic Affairs Committee and the Constitution, Law, and Justice Committee.

While speaking to Israeli news outlets ahead of today’s meeting, Netanyahu said:

“We’re ahead of the whole world,” said Netanyahu at the opening of the meeting Sunday. “No other country has done what we’re going to do now. We are going to hermetically seal the country.”

“During this week of closed skies, we will vaccinate another million Israelis.”

Israel leads the world in vaccinations

Israel leads the world to immunize its citizens, with at least 30% of its population having already received their first jab. As you know, both the Pfizer and Oxford/AstraZeneca vaccine requires two doses taken 21 days apart. Now to get the vaccine in more people’s arms, the time between getting the first dose and the second dose is being lengthened. As things stand, Israel is likely to be the first nation to vaccinate its entire population. It has scientists eagerly awaiting data to show what happens when everyone has been vaccinated.

When speaking to the BBC yesterday, the country’s health minister Yuli Edelstein said that some people still become sick after having had the first dose of the vaccine but that the signs were encouraging. People who contracted COVID-19 after being vaccinated suffered a milder form of the virus and rarely needed hospitalization.

Last week Israel announced that all people arriving in the country had to show a negative COVID-19 PCR test taken no later than 72 hours before arrival. Following that, health officials are seriously concerned about a mutant strain present in the United Kingdom.

Israel is worried about mutant strains

And it’s not just the United Kingdom that has a mutant strain, with both Brazil and South Africa having a strain of the coronavirus that is said to be more transmissible. Like Israel, the United Kingdom also requires a negative PCR test and voluntary isolation but could go a step further on Monday. As the number of COVID-19 cases starts to go down, there is a big worry about what might happen if the Brazilian and South African strains get into the population. With this in mind, we could hear an announcement from Prime Minister Boris Johnsson saying that arrivals from certain counties would be required to stay in special COVID-19 hotels at their own expense, as is Australia’s case.

As far as Israel closing its borders is concerned, it may be a good thing but will once more hurt airline and travel businesses.

What do you think about Israel banning travel? Please tell us your thoughts in the comments.

What Happened To Ghana Airways?

What Is Sustainable Aviation Fuel And Why Should You Care?

JetBlue Expects First Airbus A220 Delivery In Second Half...