Israel Prepares To Reopen Its Main Passenger Airport Next Month

The government of Israel is devising a plan to reopen Ben Gurion Airport. The country’s largest hub was… 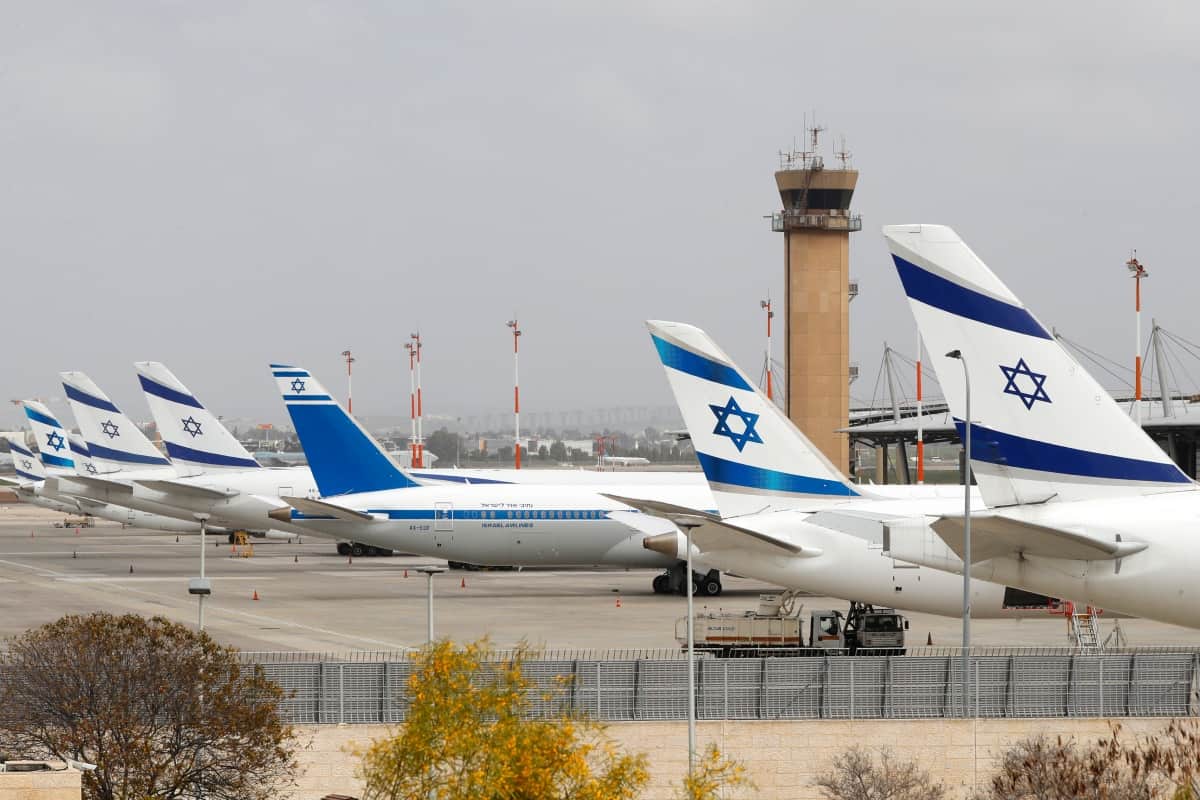 The government of Israel is devising a plan to reopen Ben Gurion Airport. The country’s largest hub was closed in March amid the global health crisis. However, authorities are looking to open it again on June 1st.

Hamodia reports that a meeting between senior health officials and Israel’s airport authorities was held on Tuesday. The two groups are looking to determine which destinations to start serving once the airport opens up again.

The parties are making a list of ‘green countries’. These nations are likely to be lower risk, with robust measures in place to tackle the coronavirus pandemic. Additionally, they may have fewer cases than their counterparts. Montenegro, Berlin, the Greek Islands, Georgia, and Slovenia are all areas that are prime candidates to be initially flown to from Ben Gurion Airport.

This reopening is a promising update for the Israeli carriers and the aviation industry. Israel is an important connecting country for several nations and it is also a strong economic partner for many countries in Europe and North America.

A change of scene

However, it will still be some time before traveling through the airport will be as smooth as it was before the outbreak of the virus. Israeli residents will have to report in advance when they are looking to depart. These fliers will undergo testing before boarding and also tested when they land back. This process helps ensure that they are not spreading the virus on their journeys.

Additionally, when entering the terminal, passengers will have to show both their tickets and passports before staff check their temperature. Anyone failing the temperature check can’t enter the building. Along with this, anyone who is not flying won’t be able to go into the terminal with the passenger.

Travelers will also have to arrive four hours before their flight departs. When checking in, they can only use the counter to send suitcases. To improve hygiene, baggage trays will be continuously sterilized at the security check stations.

Moreover, it will be mandatory for every traveler to wear a protective mask. Furthermore, passengers onboard will have to maintain a distance of two meters from each other. Only families will be able to stand near each other onboard.

Altogether, even though there are several aspects to consider when passing through Ben Gurion Airport, many travelers will be happy to hear that the hub will at least open soon. Once the virus starts to slow down across the globe, other destinations are also likely to be served shortly after.

Simple Flying reached out to Ben Gurion Airport for comment on its reopening but did not hear back before publication. We will update the article with any further announcements.

What are your thoughts on the opening of this hub? Is this a good move for Israel? Let us know what you think in the comment section.

Why Are US Airlines Requiring Face Masks But Not Enforcing Them?

Emirates Expects Entire Airbus A380 Fleet To Be Flying...