Italy has announced almost 3500 new coronavirus cases, Spain has reached 20,000 deaths from the coronavirus, and the US and Canada have agreed to keep their border closed. 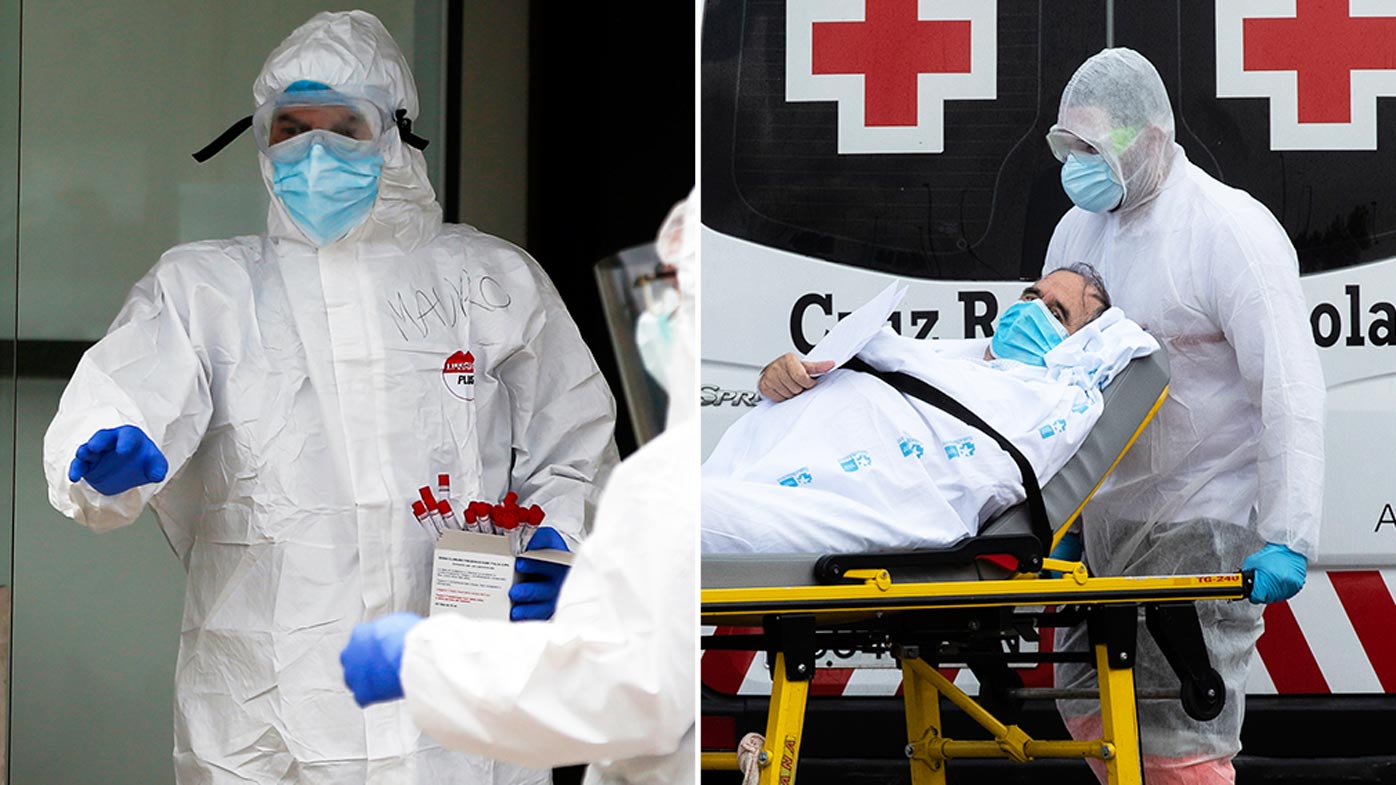 Italy has announced almost 3500 new coronavirus cases, Spain has reached 20,000 deaths from the coronavirus, and the US and Canada have agreed to keep their border closed.

The Health Ministry in Italy says there were 3491 new coronavirus cases, nearly identical to the previous day increase in confirmed infections. 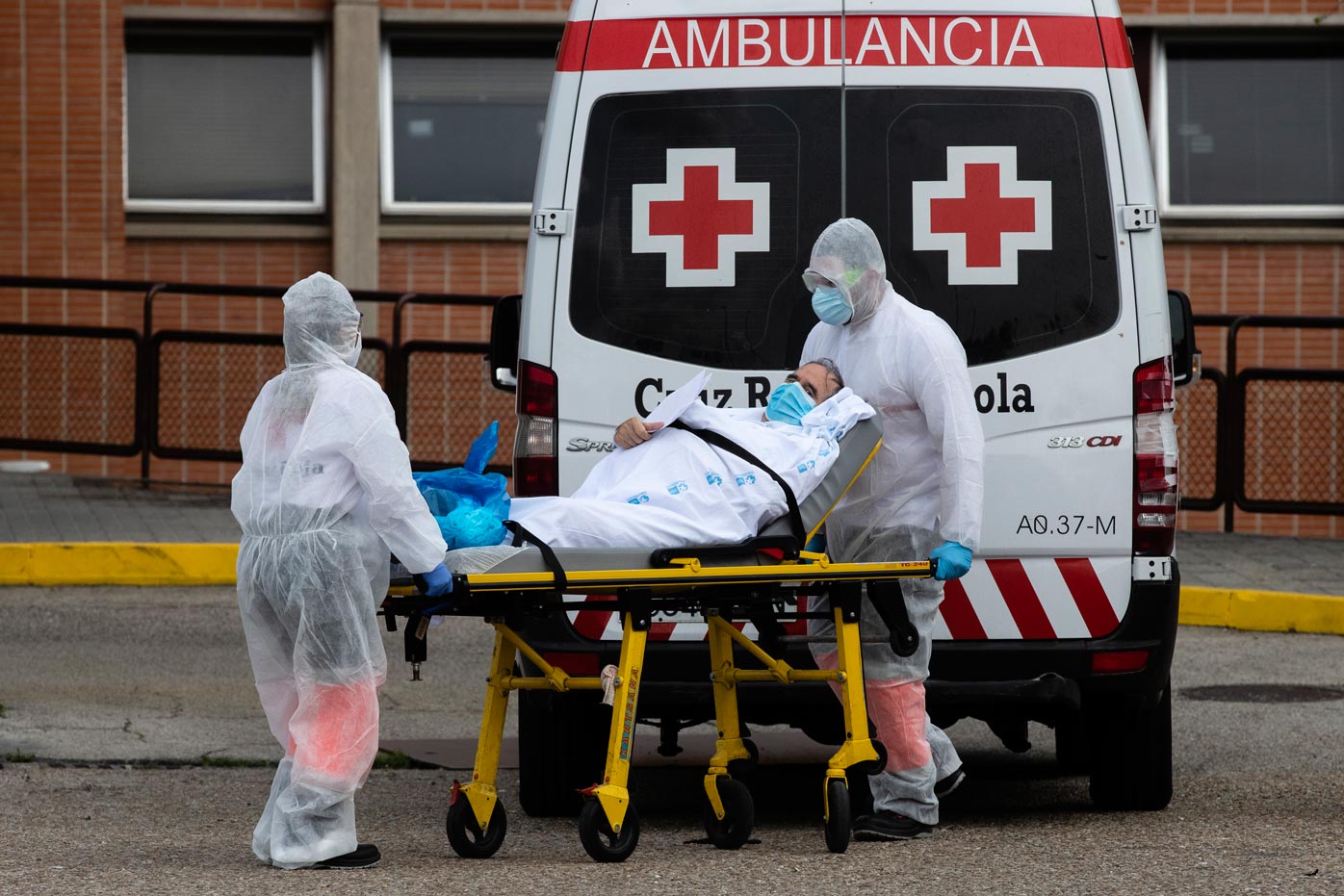 There were 482 more deaths, raising the overall official toll to 23,227 in Italy, which has Europe's highest number of deaths.

The country is approaching the end of its sixth week of nationwide lockdown, with people allowed out of their homes only for essential work or buying food and tending to family members.

Italy's commissioner for the coronavirus is cautioning against pitting health concerns versus economic worries when deciding to ease lockdown rules.

"Without health, the (economic) revival will disappear in the batting of an eyelash," Domenico Arcuri said.

Spaniards are still grieving lost loved ones with shocking frequency and under restrictions that limit burials to three attendees.

"The data shows that the disease is decreasing in the population, but we still have a significant number of deaths. So this is not over yet," Spanish health official Fernando Simón said. 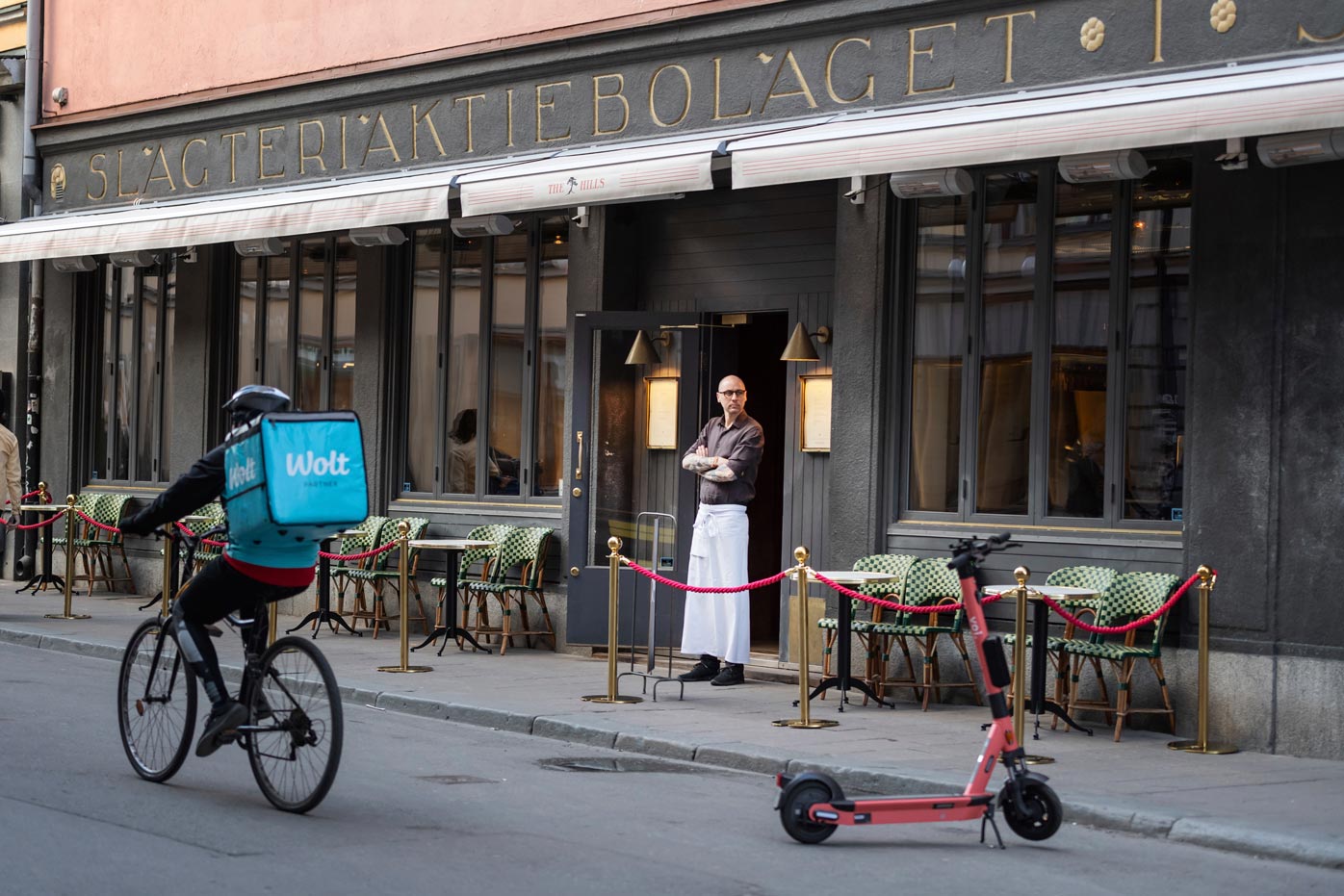 As the outbreak's spread slows, pressure on hospitals has relaxed. Authorities have closed one part of a huge field hospital with thousands of beds set up by the military in a convention centre in Madrid.

But strict confinement rules are expected to be extended beyond April 26.

Canadian Prime Minister Justin Trudeau says the US and Canada have agreed to keep the border closed to nonessential travel for another 30 days.

Mr Trudeau says it will keep people on both sides of the border safe amid the pandemic. US President Donald Trump said Wednesday the US-Canada border will be among the first borders to open. Nearly 200,000 people normally cross the border daily.

The US and Canada agreed last month to limit border crossings to essential travel amid the pandemic. The agreement was due to expire this week. 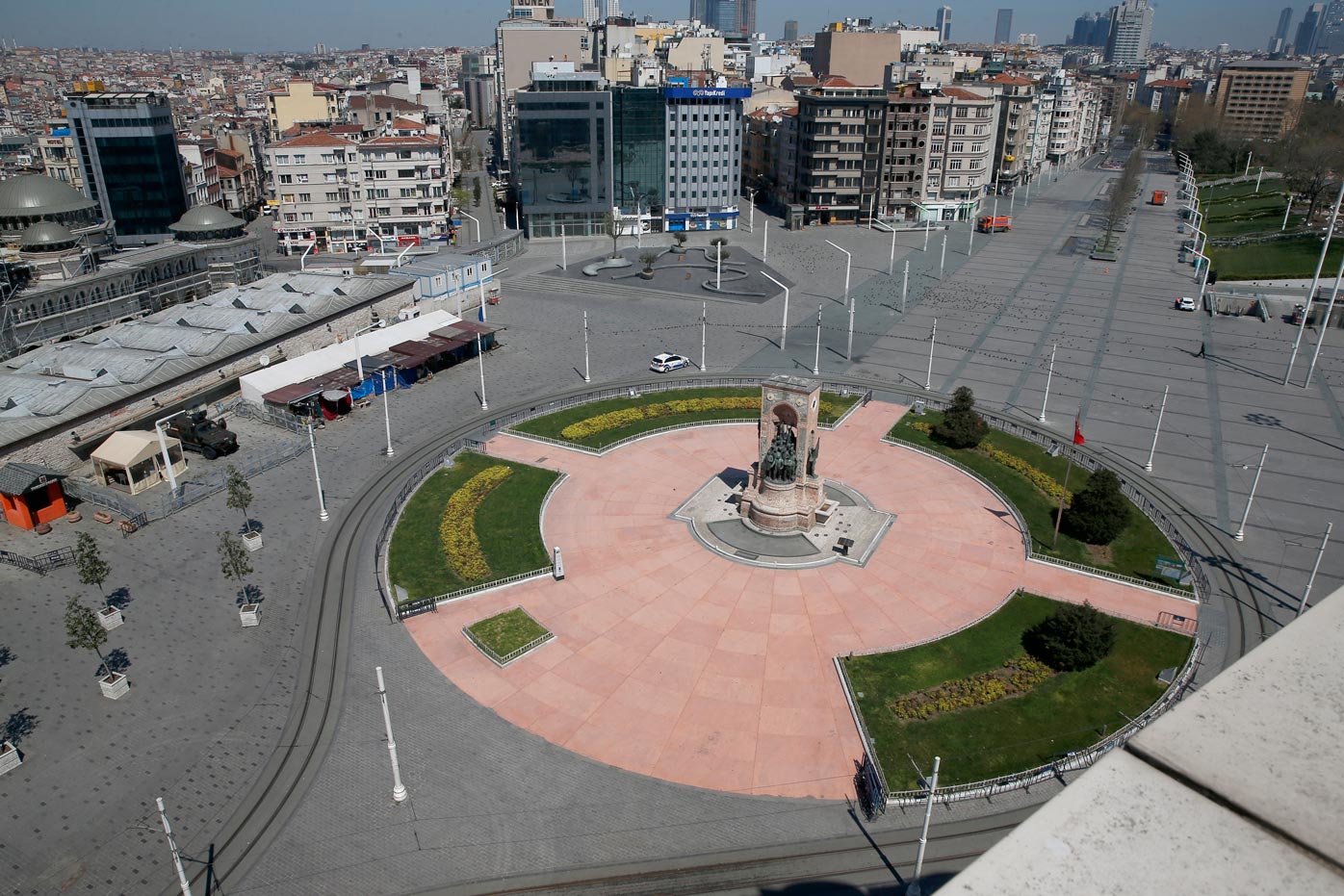 Minister Fahrettin Koca shared the figures on Twitter on Saturday (local time), saying 3783 more people were infected of the novel coronavirus. The total number of confirmed infections is 82,329.

"Despite an increase in tests, there's a decrease in number of new cases," Mr Koca tweeted and urged: "Precaution, treatment."

Swedish health officials say 13,822 people have confirmed infections. Most of the infections and deaths have been recorded in Stockholm, which has 897 fatalities.

Swedish state epidemiologist Anders Tegnell told Swedish broadcaster TV4, "pressure on the intensive care units seems to be easing and pressure on health care services has been somewhat relieved. We hope this is a trend that is continuing". 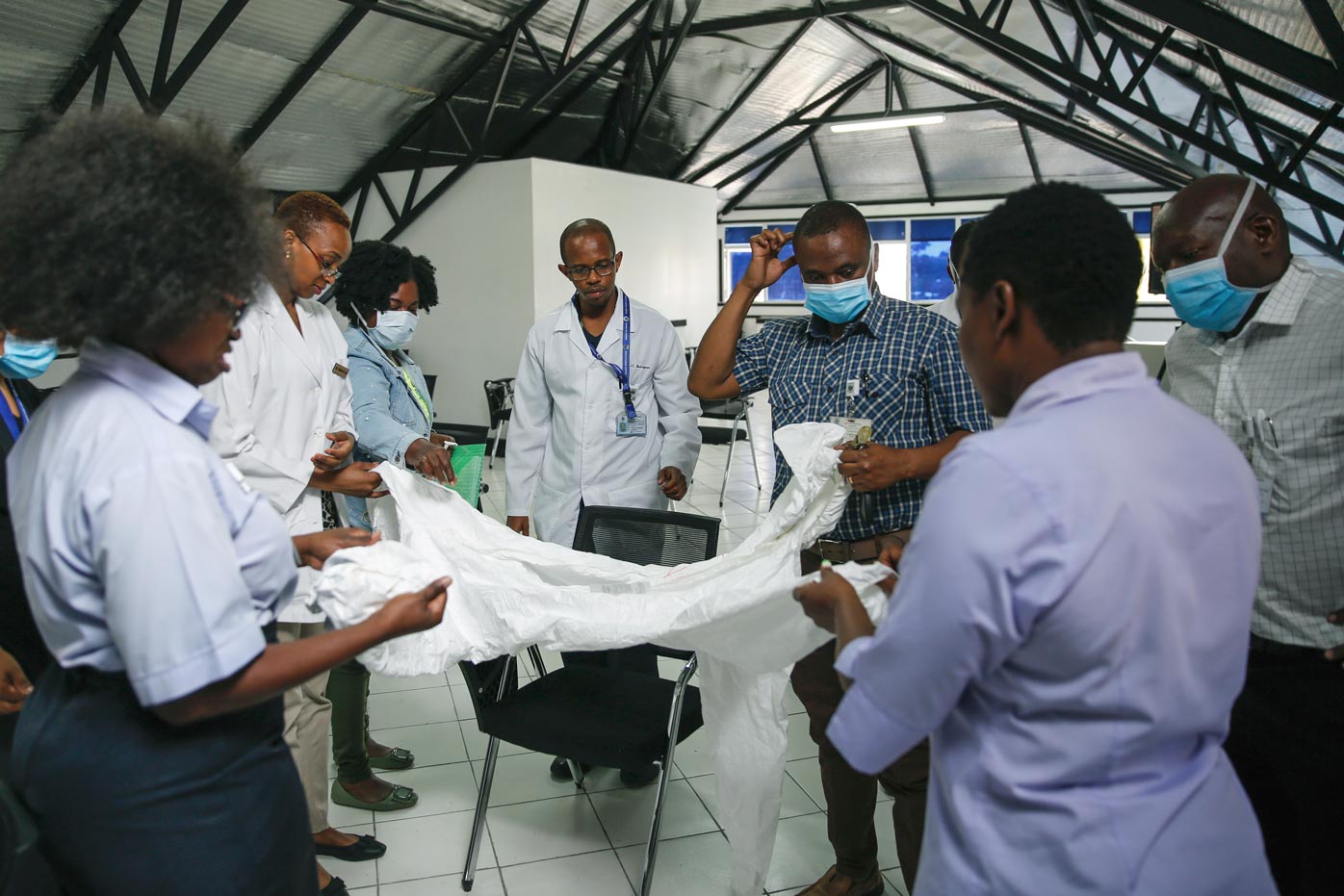 Africa's coronavirus cases have surpassed 20,000, according to the Africa Centers for Disease Control and Prevention. The number of deaths across the continent surpassed 1000 on Saturday (local time).

Fifty-two of Africa's 54 countries have confirmed cases of the virus, and the World Health Organisation has expressed concern that local spread is increasing.

Africa could be the next hotspot in the pandemic. Modelling by Imperial College London says under the best-case scenario with "intense" social distancing, some 300,000 people in Africa could die this year from COVID-19.

The latest daily figure from the health department is 41 higher than the previous day's 847 deaths.

Britain posted a record high daily death toll of 980 a week ago.

Queen Elizabeth meanwhile has said she doesn't want a gun salute for her birthday because she doesn't think it's appropriate during the coronavirus pandemic. 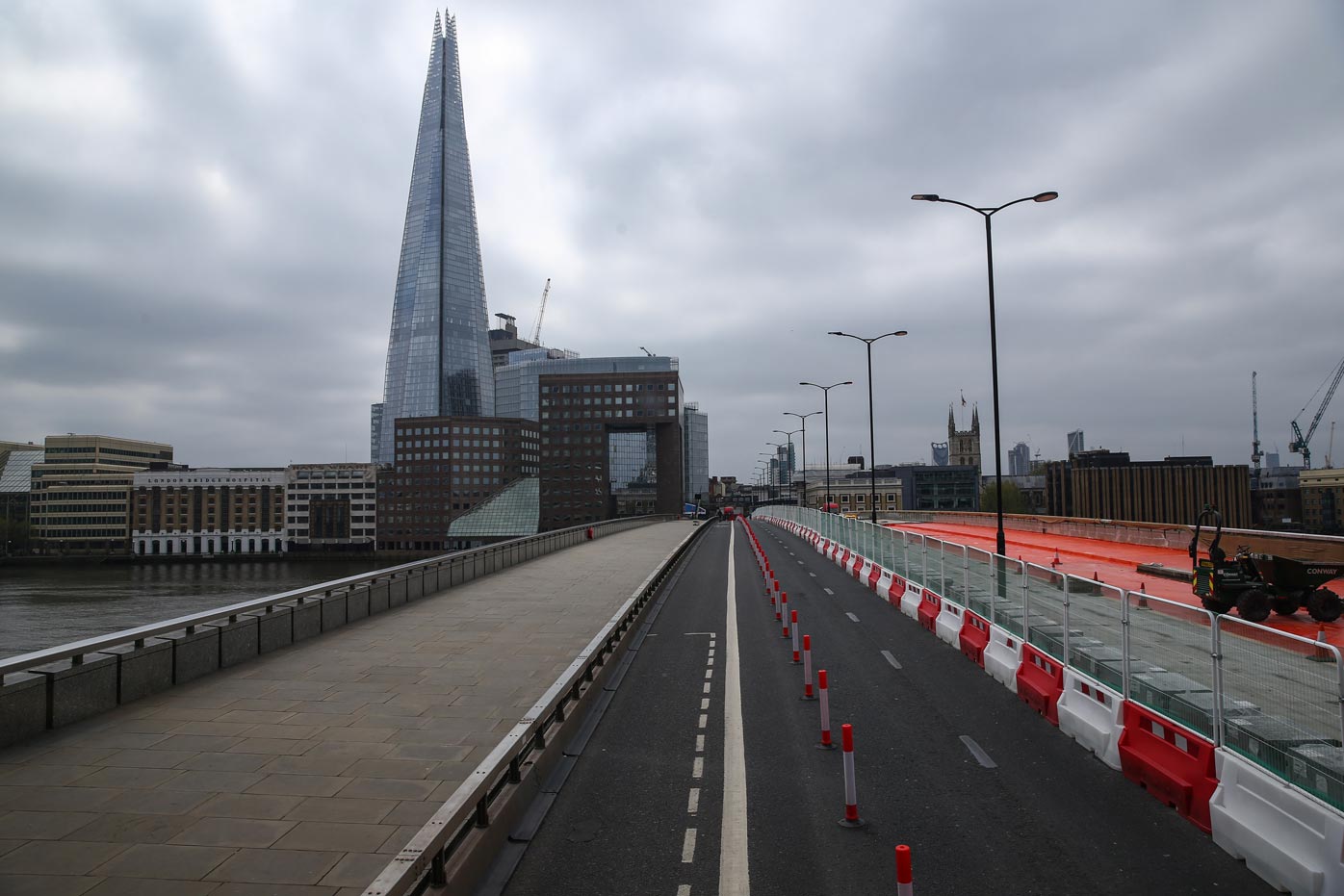 The British monarch, who turns 94 on Tuesday, decided not to publicly mark the occasion in any special way, including the artillery salute she traditionally gets on her birthday.

The queen has previously stressed the importance of lockdown measures, saying in her Easter message that "by keeping apart we keep others safe".

A protest is expected at the Texas Capitol, even as Republican Gov Greg Abbott says restrictions to curb the coronavirus pandemic will begin easing next week.

The protest Saturday in Austin, Texas, is the latest in demonstrations across the country that have been organised by small-government groups and supporters of President Donald Trump.

The Texas protest is organised by Owen Shroyer, a host of Infowars, which is a part of a company owned by conspiracy theorist and radio host Alex Jones. He also broadcast a small protest this week outside the governor's mansion in Texas.

Gov Abbott announced yesterday that Texas will begin lifting some restrictions on retailers next week, plus reopen state parks and allow doctors to resume elective surgeries. He says more restrictions would be lifted on April 27. 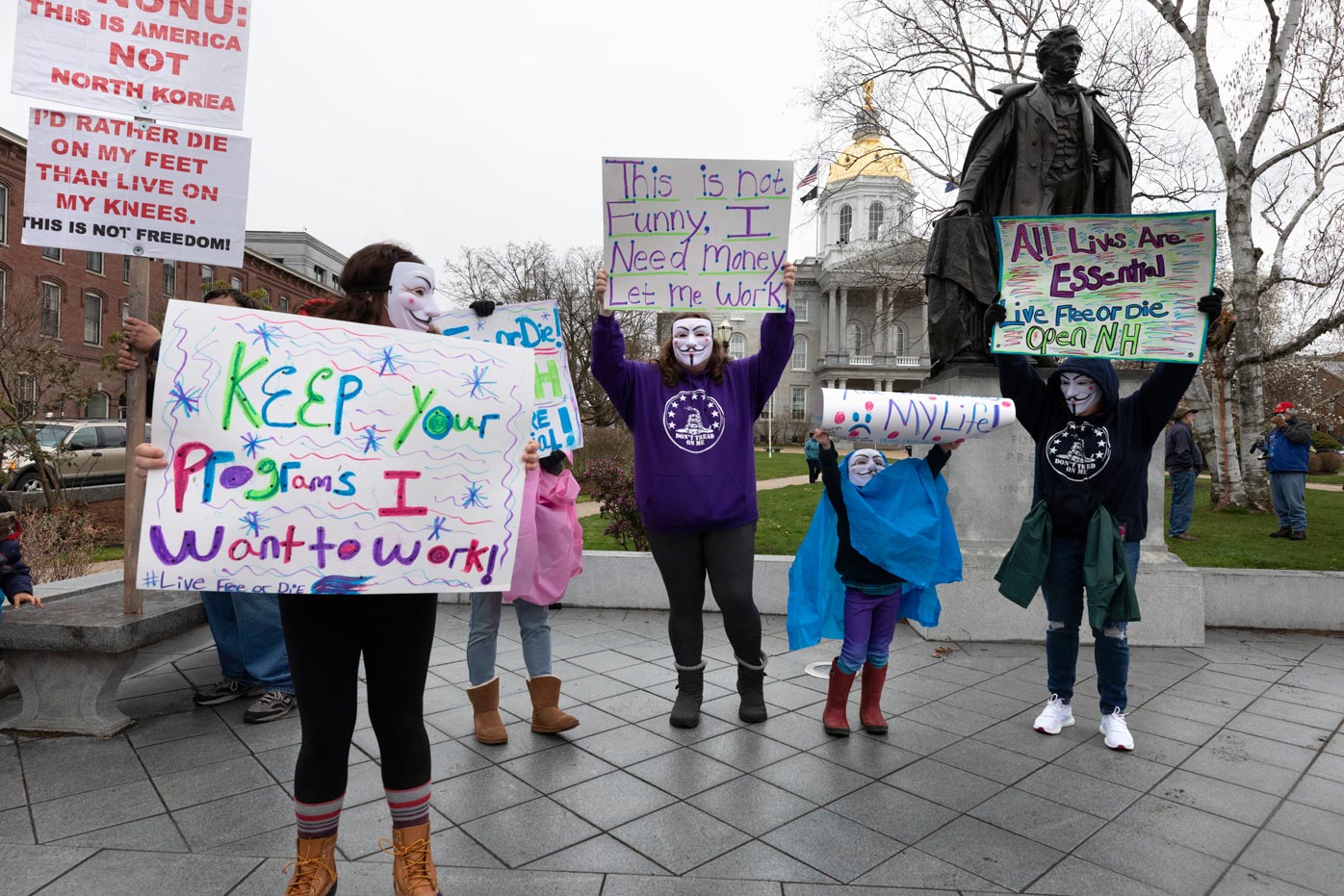 France's lower house of parliament has approved an emergency budget overnight that takes into account the government's 110 billion euro (A$188 billion) plan to save the economy from virus-related collapse.

The budget includes bonuses for medical staff, funds to help struggling workers and families, and aid to businesses including strategic industries like aviation and car manufacturing.

The bill goes to the Senate on Tuesday. The government has warned that France's economy, one of the world's biggest, could shrink eight percent this year and see its worst recession since World War II.