J Balvin released 'Ma G,' the first single from his upcoming album, with a bang. 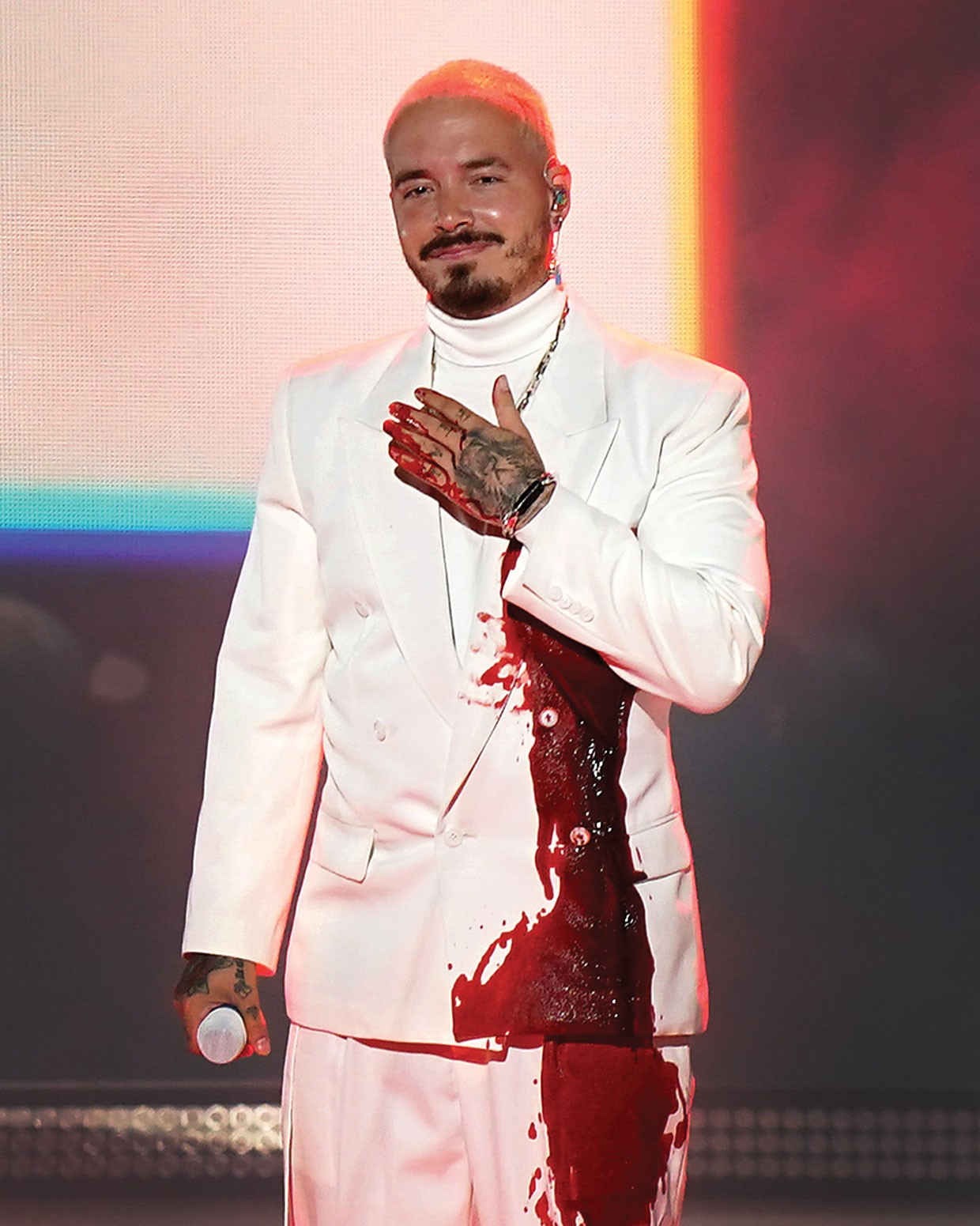 J Balvin released the first single from his upcoming album with a bang. Literally.

The Colombian star took to the boxing ring, alongside pal and boxer Canelo Alvarez, to perform the new “Ma’ G” for the first time prior to the Canelo/Avni Yildrim fight at the Hard Rock Stadium in Miami Saturday night (Feb. 27).

The official music video for “Ma’ G” was filmed in Balvin’s hometown of Medellín, and the song marks a return to Balvin’s rap roots.

“Ma’ G” is Balvin’s first song since “Un Día,” last year’s collab with Dua Lipa, Bad Bunny and Tainy. The track was released alongside a merch collection with 747 and La Plaga Invade that includes a varsity jacket, hoodie and, of course, masks.

Watch the “Ma’ G” video below.

Black The Ripper Cause Of Death Confirmed