On the Official Chart Company’s First Look survey, which ranks the popularity of singles after the first weekend’s sales and streaming activity, Cole has the three highest new entries. 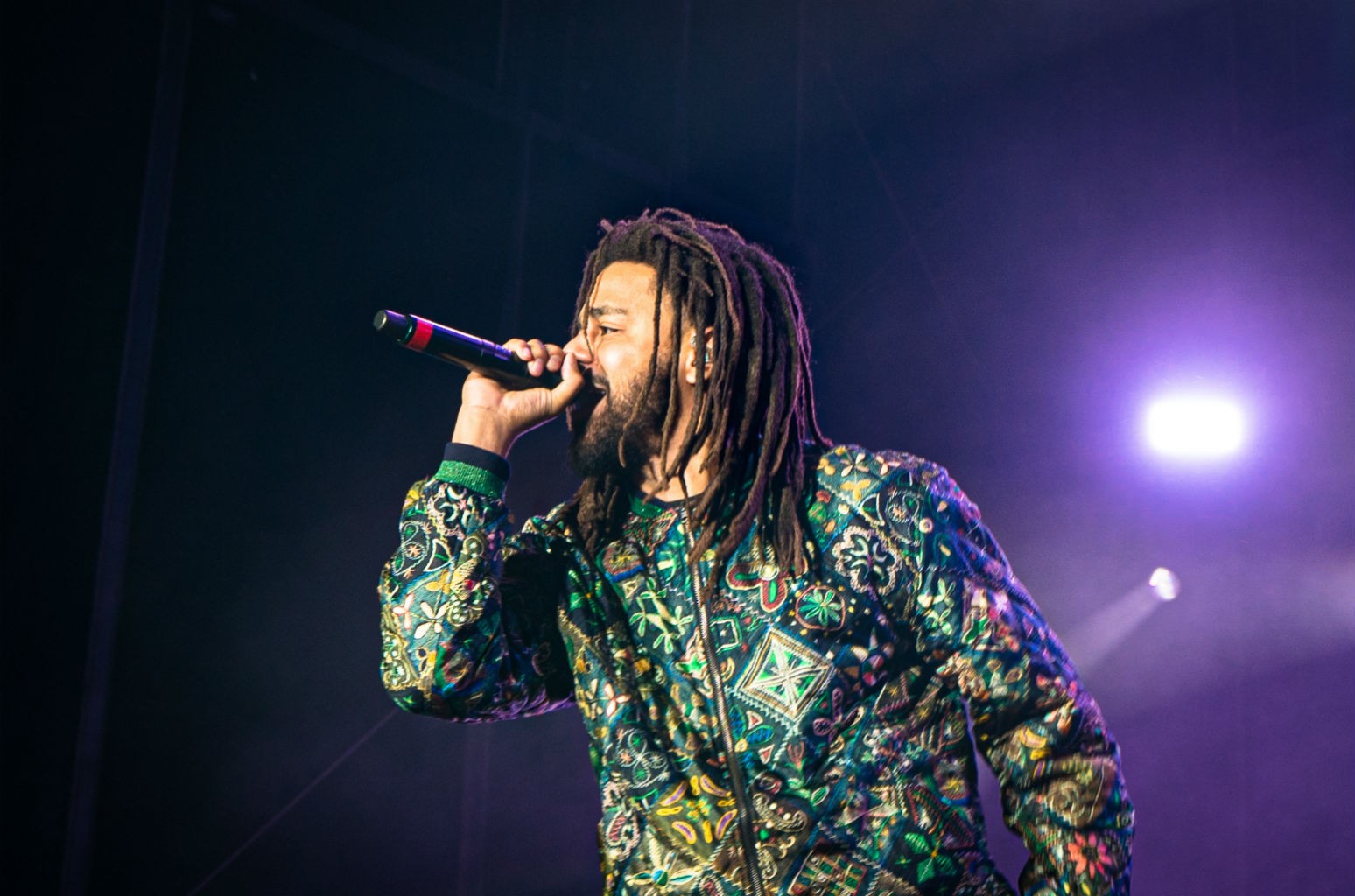 J. Cole could make a big dent this week on the U.K. singles chart, with three tracks set for high entries.

The trio of tunes are all lifted from the North Carolinian hip-hop star’s latest album The Off-Season, which includes “I N T E R L U D E, the lead single which hit No. 25 on last week’s U.K. chart.

Cole has a modest career performance on the U.K. singles chart so far, banking just one Top 10, for 2019’s “Middle Child,” and a total of seven top 40s.

At the top of the chart blast is Tion Wayne & Russ Millions’ “Body,” which is on track for a third week at No. 1 on the Official U.K. Singles Chart. “Body” is the most-streamed track in the early part of the cycle.

There’s some movement in the runner-up position, which sees Doja Cat’s “Kiss Me More” featuring SZA lift 3-2, while Lil Nas X’s “Montero (Call Me By Your Name)” slips 2-3.

And finally, Olivia Rodrigo is all set for a Top 20 debut with “Good 4 U,” the third single lifted from her forthcoming debut album, Sour. It starts at No. 14 on the chart blast.

Tani — his name is stylized in Japanese order, surname first — is the featured artist of May on the weekly hybrid program on TikTok Live. Next Fire focuses on some of J-pop’s hottest up-and-coming acts each month, based on Billboard Japan’s Japan Heatseekers Songs chart. Viewers are invited to check out live performances and interviews throughout the month for an in-depth look at their favorite new artists.

After being introduced by the hosts of the evening, Hina and Shuichiro, Tani opened his set with his TikTok hit “Myra,” backed by a guitarist, keyboardist, and manipulator. The 22-year-old artist appeared relaxed as he performed the sweet ballad seated on a chair in the middle of the studio, sending his soothing vocals to viewers beyond the screen.

He then segued into the next number, “Unreachable Love Song,” expressing the heartache and longing of unrequited love with his entire body as he performed the mid-tempo track.

The singer then paused to check out some of the numerous comments being sent in from viewers with a big grin, and went on to perform “Life is Beautiful,” a beat-driven celebration of life that encapsulates his skill as a writer of inspiring pop songs. Tani then chose to premiere a new track set to drop on May 26 called “W/X/Y.” Opening with a slow drum beat, the emotional ballad highlighted his range as a vocalist with its appealing melody that makes listeners want to hear on repeat.

Tani took a moment to thank viewers before singing off the livestream with what he described as “an uplifting EDM-y number,” his latest bop called “Night Butterfly” released in April. Viewers were visibly engaged until the end of his gripping performance, as they reacted by sending in a flood of comments requesting an encore.

Here Are All the Livestreams & Virtual Concerts to Watch...