Akshay Kumar finds his leading ladies for his next Ram Setu Continue reading ... 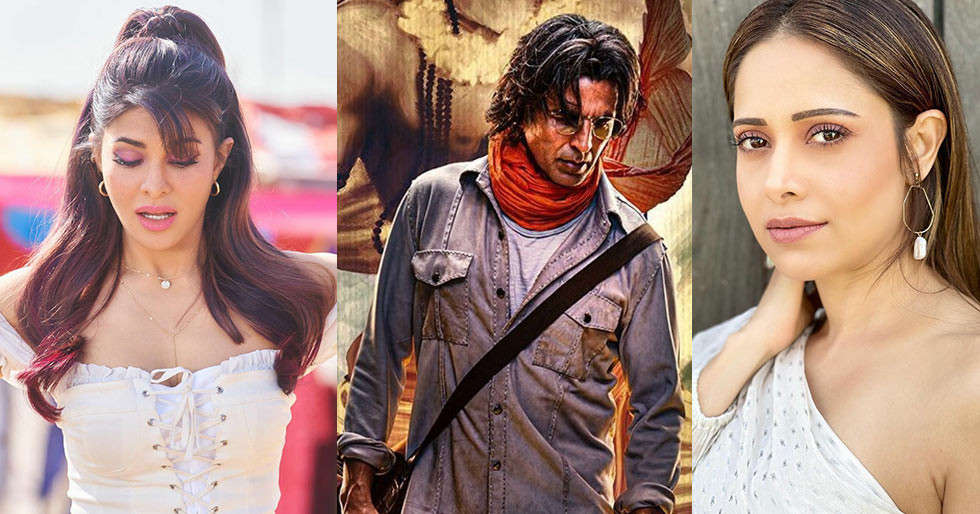 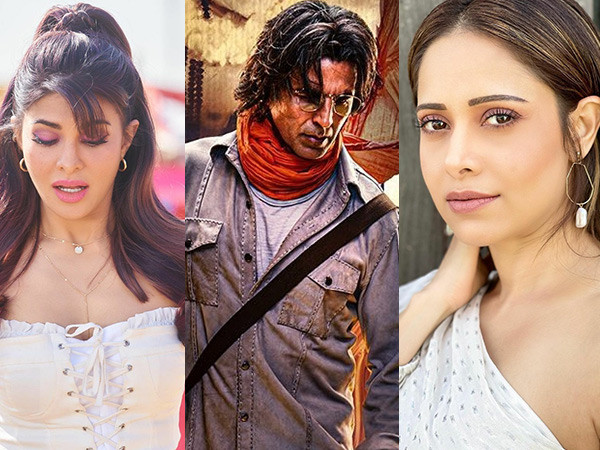 According to reports on an online portal, Nushrratt Bharuccha and Jacqueline Fernandez have been signed in for Ram Setu opposite Akshay Kumar. The film will go on floors mid this year. 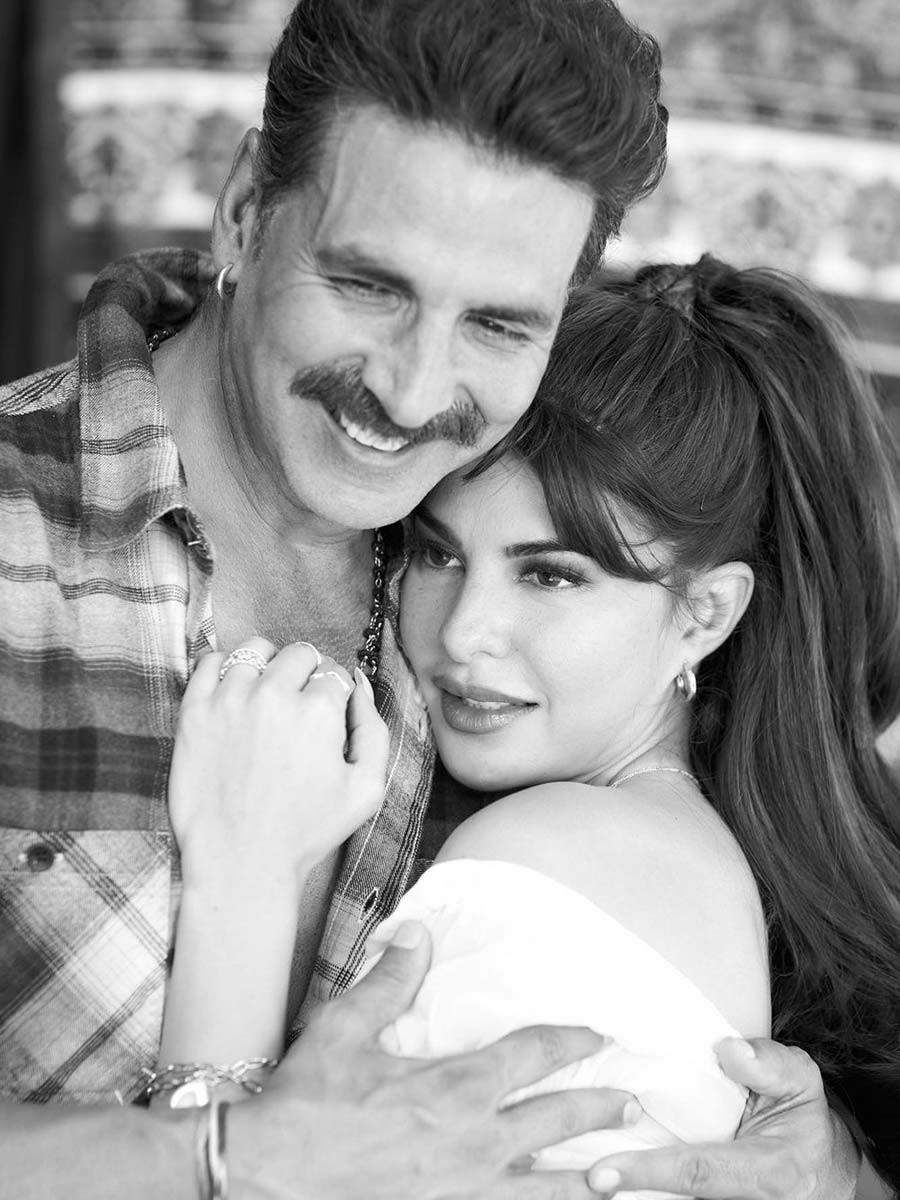 This is the first time Akshay Kumar and Nushrratt will work together and it will be an interesting pair up. Meanwhile Jacqueline and Akshay have done several films together like Housefull 2 and Housefull 3, Brothers and Bachchan Pandey. 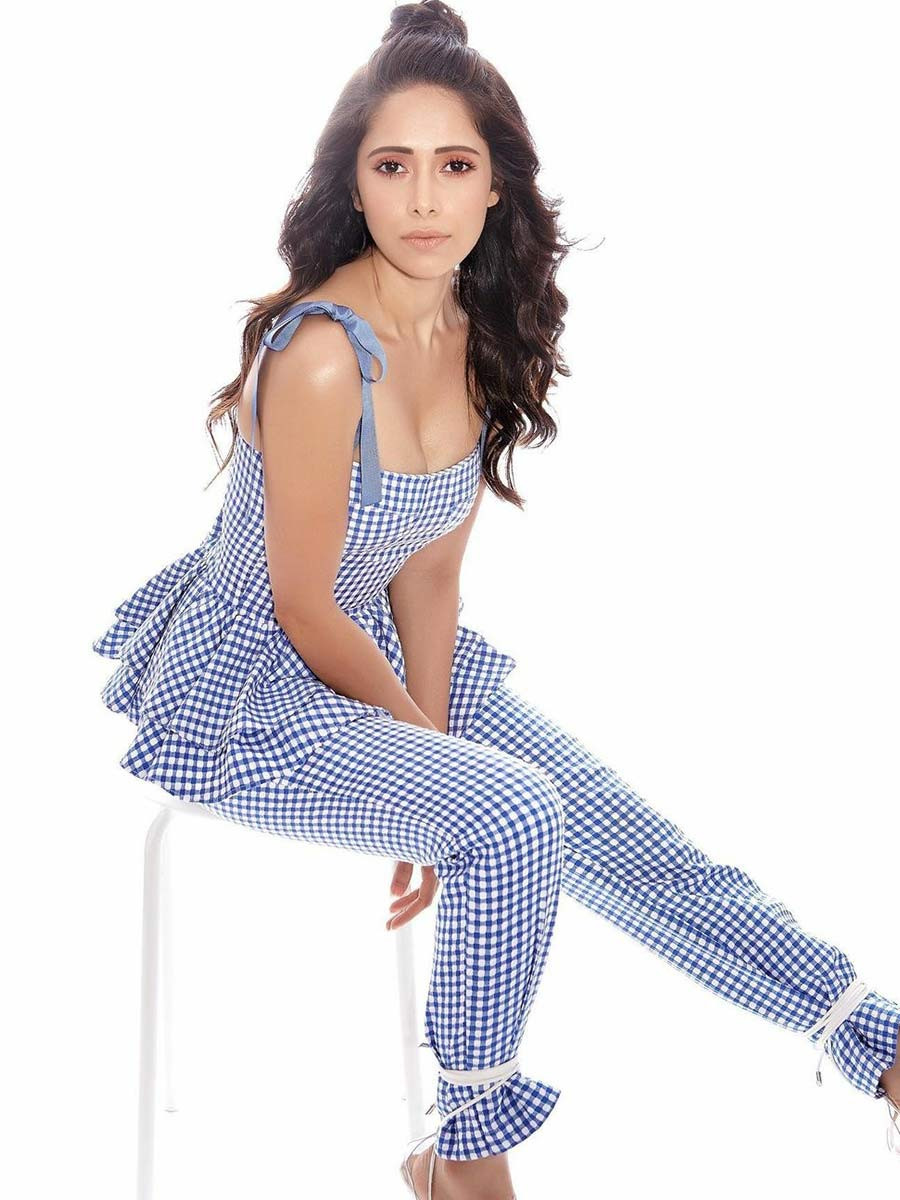 Akshay Kumar is currently wrapping up the shoot for Bachchan Pandey in Jaipur. He has shot for the film since mid-January and wants to quickly finish this film and move on to his next. The film’s leading ladies Kriti Sanon and Jacqueline have finished their Jaipur schedule and even shared their respective looks from the film. Apart from Ram Setu, Akshay Kumar even has Raksha Bandhan and has Prithiviraj Chauhan up for release. The actor has a dozen films lined up for the coming months.
Source : Filmfare Bollywood More

What Happened To Amanda Bynes? Here’s What She’s Doing In 2021

Jennifer Lopez Having A Miracle Baby At 50?