Jake Gyllenhaal reveals he's working on a new movie with Denis Villeneuve, who directed him in the 2013 thriller films Prisoners and Enemy. 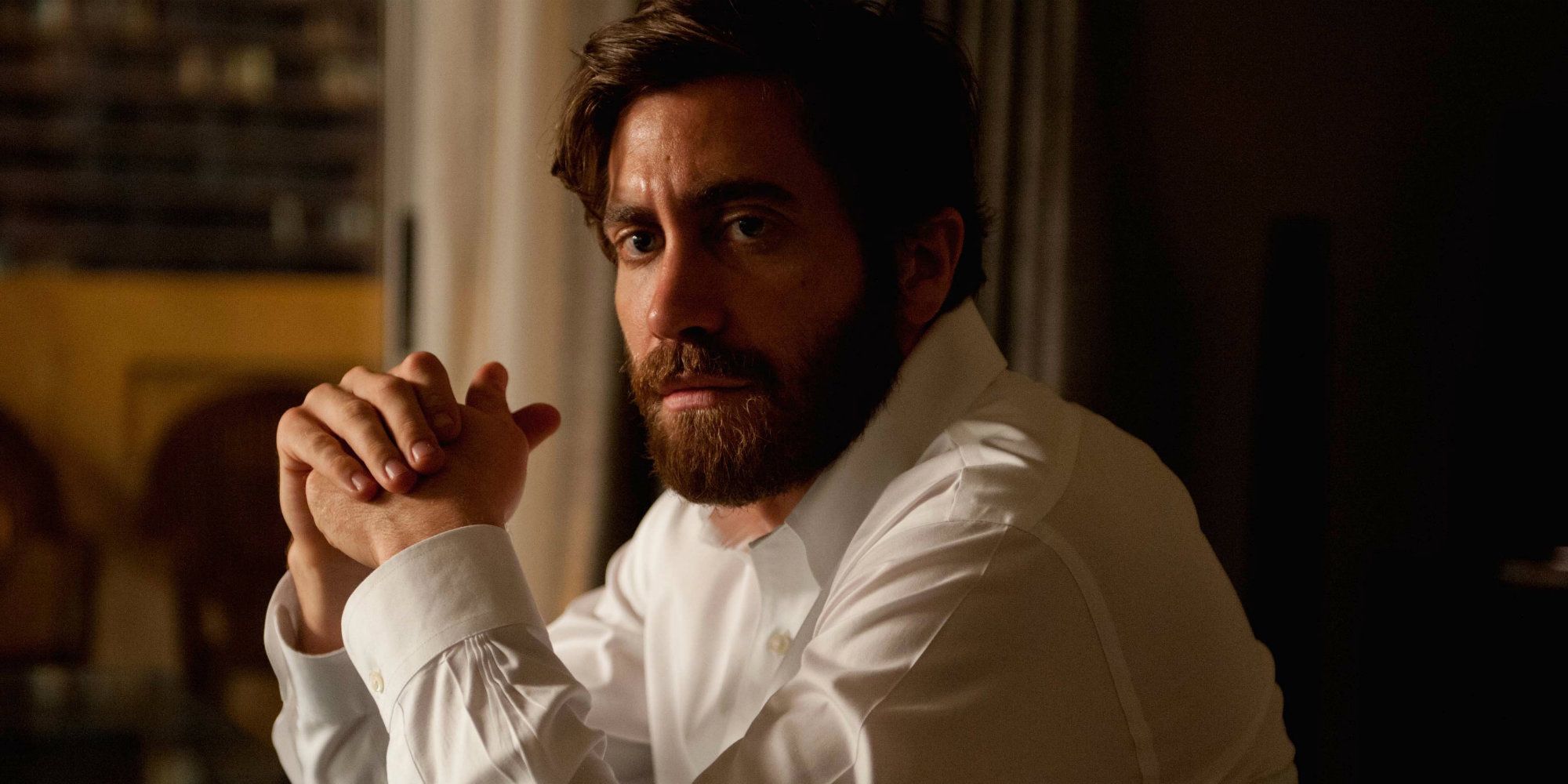 Jake Gyllenhaal has revealed he's currently working on a new film with Denis Villeneuve, director of the upcoming Dune remake. Gyllenhaal and Villeneuve have previously worked together on two films that were released back-to-back in 2013. The first, Prisoners, cast Gyllenhaal as a detective investigating a child abduction. The second, Enemy, was a neo-noir psychological thriller that finds Gyllenhaal’s character discovering his doppelgänger.

In an interview with cinematographer Roger Deakins on the Team Deakins podcast, Gyllenhaal stated that “there is something we are working on now,” referring to himself and Villeneuve. While no information about the plot has been revealed, Villeneuve previously mentioned he wants to return to a smaller film after Dune and the successes of his other box office darlings Arrival and Blade Runner 2049. However, after playing the villain Mysterio in Spider-Man: Far From Home, this would be a return to form for Gyllenhaal, due to most of his recent work being mid-budget ventures.

Related: What to Expect From Denis Villeneuve's Dune 2020

Gyllenhaal and Villeneuve already have a proven track record. Adding a third film to their creative partnership seems both beneficial to their personal artistry and breadth of work but also to the fans of the films they have been making while apart. It will be interesting to see Villeneuve scaling back from box office hits and their grand budgets in order to tackle a film that’s in the ballpark of his first few movies. The duo pulling off a “threepeat” could be a highlight of recent film history.

Next: Every Denis Villeneuve Movie Ranked From Worst To Best

How to Spot Elon Musk's Starlink Satellite in the Sky