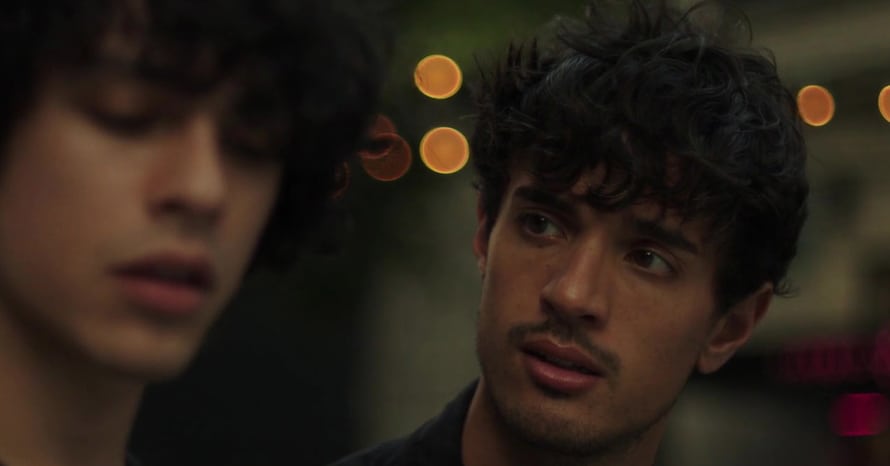 Dwayne Johnson confirmed principal photography for Black Adam will finally get underway this week after years of development and delays. Recently, the DC film got itself a new Summer 2022 release date, and the major players in the film were announced. Most notably, Pierce Brosnan will be playing Doctor Fate, and Aldis Hodge will suit up as Hawkman as members of the Justice Society. However, Deadline reports James Cusati-Moyer is also part of the Black Adam cast.

The details surrounding James Cusati-Moyer’s role in Black Adam were not shared in the report. Cusati-Moyer is a relative unknown but was nominated for a Tony Award last year for his turn in Slave Play. The young actor also recently completed filming on Netflix’s Inventing Anna. The young actor’s resume also includes appearances on Prodigal Son, Red Oaks, and The Path. On the stage, Cusati-Moyer was in Six Degrees of Separation and Fire and Air.

Who do you think James Cusati-Moyer is playing in the DC film? Feel free to share your thoughts in the comments section below!

Details surrounding Dwayne Johnson’s Black Adam are being kept underwraps, but we do know that the film will see the DC anti-hero team-up with the Justice Society. Jaume Collet-Serra is on board to direct with a script from Adam Sztykiel. In addition to Dwayne Johnson in the lead role, the upcoming DC film will star Noah Centineo, Aldis Hodge, Quintessa Swindell, Pierce Brosnan, and Marwan Kenzari.

Black Adam is currently scheduled to hit theaters July 29, 2022. Stay tuned for all the latest news on James Cusati-Moyer in Dwayne Johnson’s Black Adam, the future of the DC Extended Universe, and be sure to subscribe to Heroic Hollywood’s YouTube channel for more original video content.

PHOTOS: First Look At ‘The Powerpuff Girls’ In Live-Action