Janhvi Kapoor makes a special post on her parentsâ anniversary 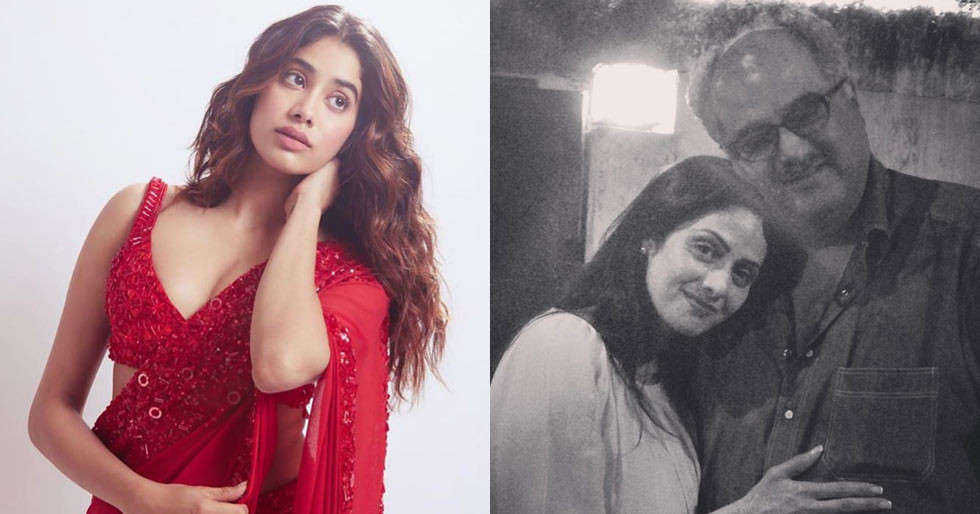 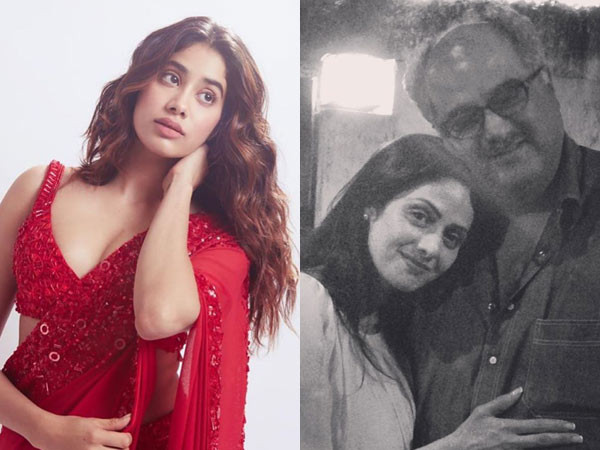 Janhvi Kapoor is the elder daughter of late Sridevi and Boney Kapoor. The young gun stepped into Bollywood in 2018, unfortunately the same year she lost her mother, iconic actresses Sridevi. But two years post that, the stunner seems to have dealt with such a massive loss with utmost grace. However, it doesn’t take away anything from the fact that she remembers her from time to time and even posts about it on her social media account. 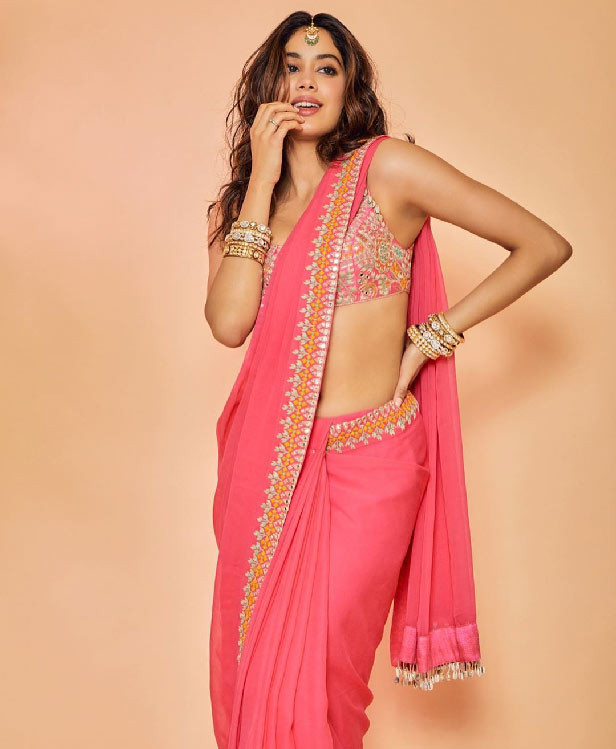 Today on Boney Kapoor and late Sridevi’s wedding anniversary, Janhvi took to Instagram to share a picture of her parents. The throwback pictures has love written all over it as Sridevi and Boney Kapoor are seen smiling from ear to ear. Janhvi captioned the image as, “Happy Anniversary Ã¯Â¸Â�” 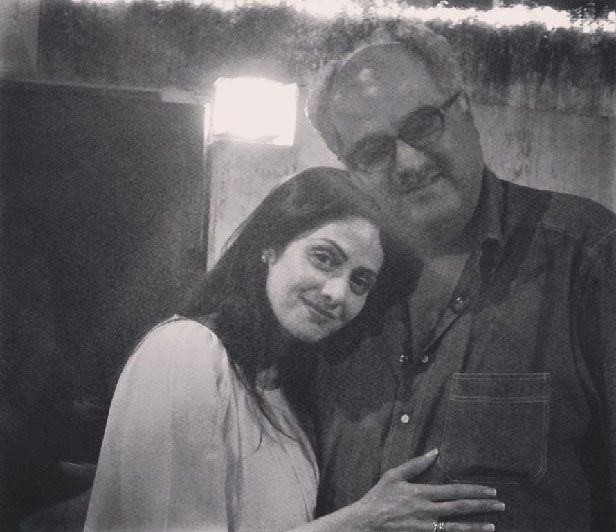 Blast from the past: When Parveen Babi suddenly joined Kabir Bedi in Italy

Suniel Shetty reveals why Hera Pheri 3 is taking so long

Truth About John Mayer’s Love Life: From Halsey To Katy...

Colin Jost Has Had A Wild Time As Scarlett Johansson's...

Did Lady Gaga's Friends Keep Her From Dating Bradley Cooper?

Truth About George Clooney’s Marriage in 2020