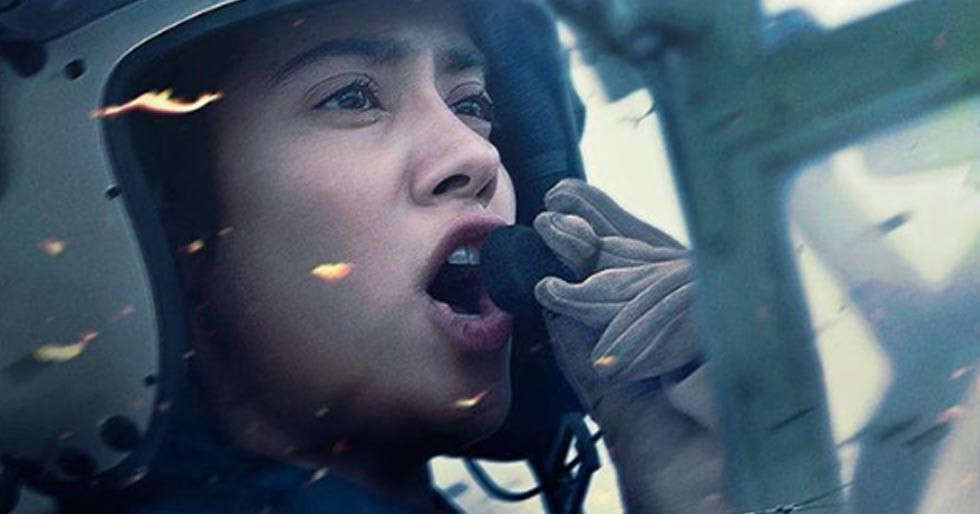 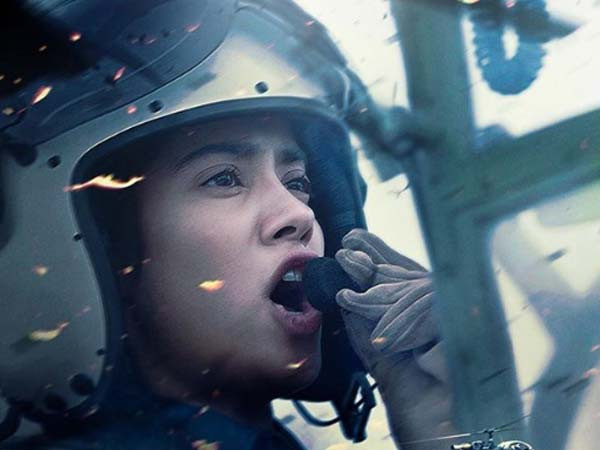 Janhvi Kapoor made her debut in 2018 in the film Dhadak, post which she was seen in the web-film Ghost Stories. Now, the actress is gearing up for the release of yet another project release which is the war movie Gunjan Saxena: The Kargil Girl. Directed by Sharan Sharma, the film has Janhvi playing the part of Air Force fighter pilot Gunjan Saxena who was reportedly the first woman pilot from India to take part in active combat. She showed an immense amount of valour in the Kargil War of 1999 and carried forward her duties with immense courage and fortitude. Produced by Dharma Production, the film was set to release in April this year, however, the outbreak of the coronavirus hampered the theatrical release. But now we hear that the film will be released on an OTT platform soon. 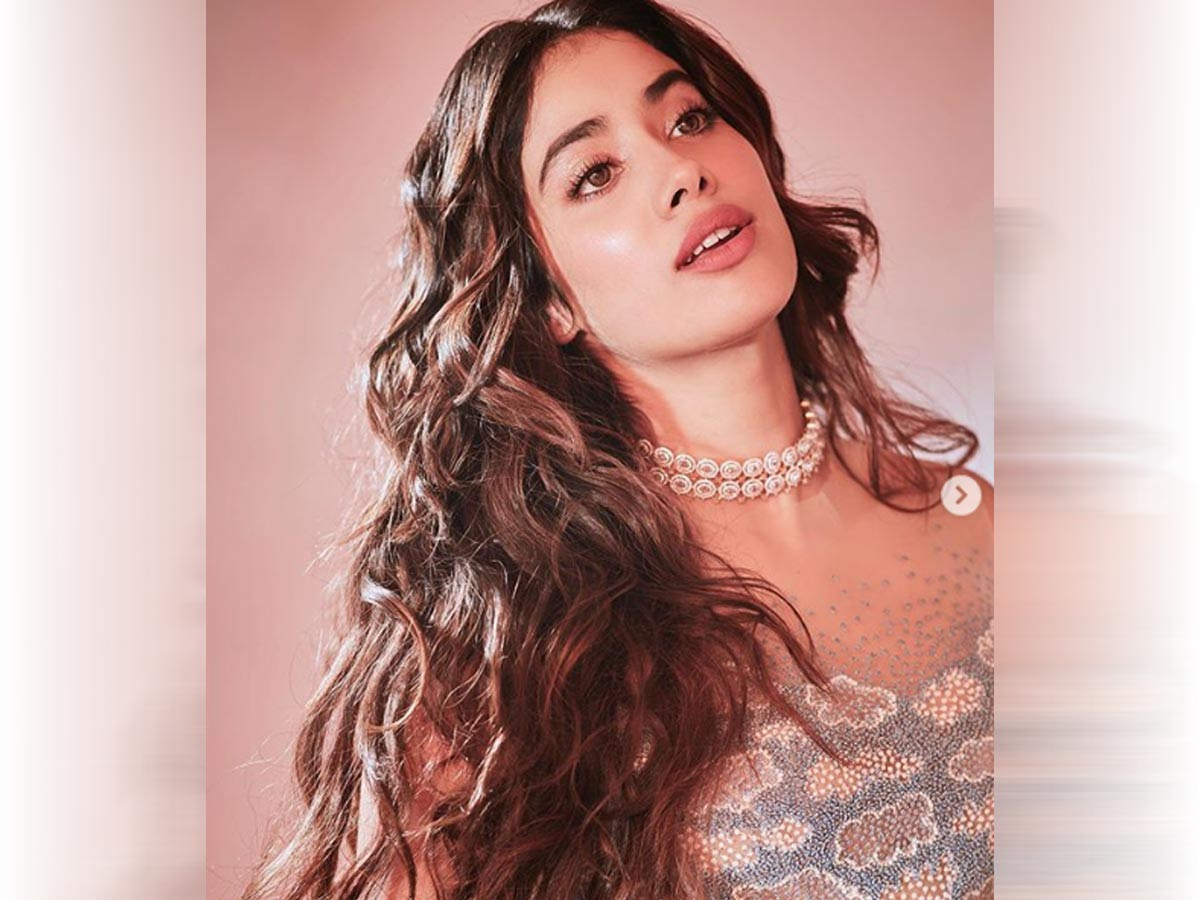 A report in a leading entertainment portal suggested that Dharma Productions have sold the digital rights of the film for a whopping amount of Rs 70 crore. Made on a budget of around Rs 25-30 crore, this deal was highly profitable for Dharma during such grave times. Well, in a time where the opening of theatres seems to be a far-fetched dream, filmmakers are exploring every avenue to stay afloat. Apart from Janhvi Kapoor, the film stars Pankaj Tripathi and Angad Bedi in crucial roles. 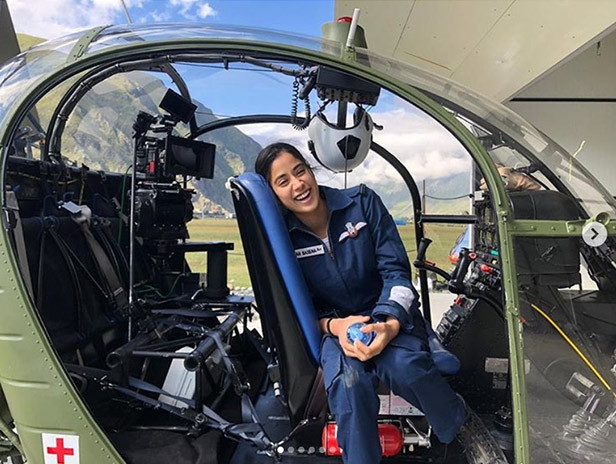 Salman Khan opens up about his song Pyar Karona

Truth About Rami Malek And Lucy Boyton Getting Married