Japan still grappling with the legacy of Fukushima a decade on

Author: Editorial Board, ANU This Thursday Japan commemorates the 10th anniversary of the 3/11 Great East Japan Earthquake triple disaster. The 9.0 magnitude earthquake that struck northeast Japan’s Tohoku region triggered a tsunami with waves reaching 40 metres above the sea washing away whole buildings. The tsunami caused nuclear meltdowns in three reactors at the […] The post Japan still grappling with the legacy of Fukushima a decade on first appeared on East Asia Forum. 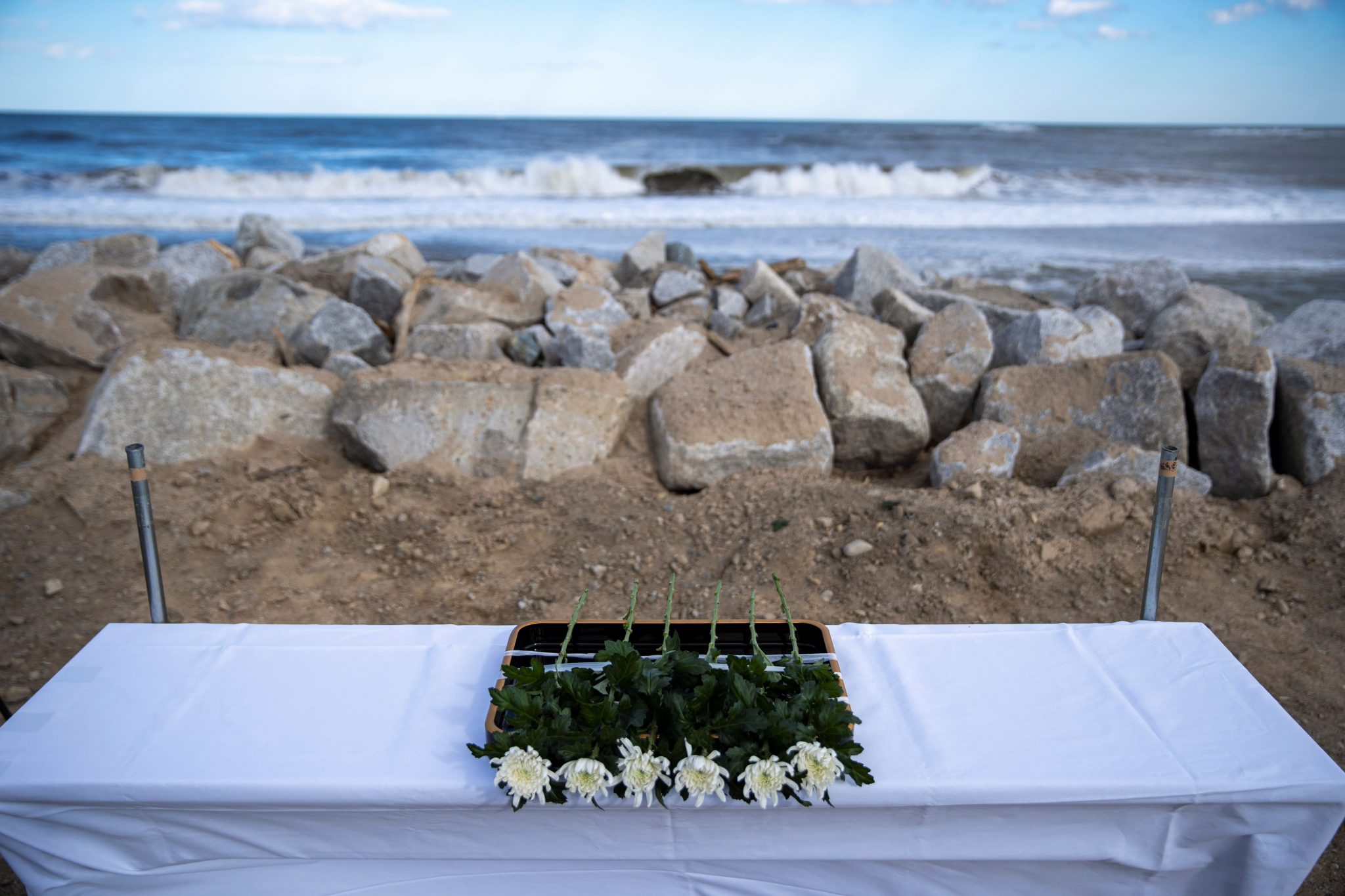 This Thursday Japan commemorates the 10th anniversary of the 3/11 Great East Japan Earthquake triple disaster. The 9.0 magnitude earthquake that struck northeast Japan’s Tohoku region triggered a tsunami with waves reaching 40 metres above the sea washing away whole buildings. The tsunami caused nuclear meltdowns in three reactors at the Fukushima Daiichi Nuclear Power Plant, the worst nuclear disaster after Chernobyl. While Japan has learned a number of tough lessons from the disaster, its legacy still continues to haunt the country today. 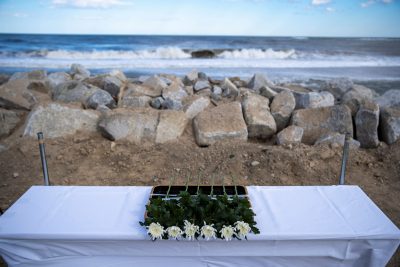 The disaster inflicted a death toll of nearly 20,000 people, over 2500 still missing, more than 6000 serious injuries, and an estimated US$235 billion in property and infrastructure damage, not counting the full costs of the Fukushima Daiichi clean up. Nearly half a million people were evacuated, including 110,000 under an enforced evacuation order from towns in a 20 kilometre radius around Fukushima Daiichi.

The number of evacuees still numbers over 42,000, down from 332,000 in December 2011, with roughly half housed in temporary shelters and half living with friends or relatives. About 30,000 are from Fukushima prefecture. Yet a comparison of national versus local government statistics from towns in Fukushima suggests the number is actually more than double at over 67,000.

To encourage evacuees to return, the government has invested an estimated US$27 billion in decontamination efforts to clean roads, walls, roofs, gutters, drainpipes and other surfaces and catchments. This includes the removal of millions of square metres of radioactive topsoil and vegetation, a project plagued by the problem of where to store it long term. But irrespective of lifting restrictions in evacuation zones, a recent survey shows that two-thirds of evacuees have no intention of returning over fear of radiation.

Cosy relationships between the Ministry of Economy, Trade and Industry (METI) and corporations with vested interests in maintaining and expanding the nuclear industry has given rise to public sentiment that the nuclear ‘village’ cannot be trusted. Polling shows that public support for nuclear energy has decreased to just 12.3 per cent, while 60.6 per cent want it phased out or shutdown altogether.

Safety regulations have been improved. The old Nuclear and Industrial Safety Agency, which was housed under METI and seen as compliant in its drive to expand nuclear energy, was reinvented as the Nuclear Regulation Authority (NRA) and housed under the Ministry of the Environment. Its sharper regulatory teeth mean that of the 54 reactors operating pre-disaster, 24 are scheduled for decommissioning. Nine reactors have been approved and restarted under stricter conditions; four are currently in operation.

The protest movement following the disaster continues to demand that Japan abandon nuclear energy and provide justice for the victims. While the pro-nuclear Abe government sought to use the Olympics as a chance to drive rejuvenation and showcase recovery, victims complain about the giant Olympic budget while they are yet to receive adequate redress.

The quest for justice led to a string of lawsuits against the government and the Tokyo Electric Power Company (TEPCO) that operates the Fukushima Daiichi plant. These lawsuits have been seen as a way to not let the government forget victims, but the verdicts have caused frustration. Most cases have found the government and TEPCO liable, but victims have received only small amounts of compensation. And in the one lawsuit that was a criminal case, the Tokyo District Court acquitted the defendants, three top TEPCO officials.

It is against this backdrop that the debate over the future of nuclear power and energy policy planning in Japan is now taking place.

As Tatsujiro Suzuki notes in our first lead article this week, the Suga government’s Green Growth Strategy, which aims to achieve carbon neutrality by 2050, envisions the use of ‘small modular reactors’ and ‘nuclear power for hydrogen production’. ‘But before Japan can realistically consider the future of nuclear power’, Suzuki argues, it must first address three unresolved legacies. Namely, the decommissioning of the Fukushima Daiichi Nuclear Power Plant, which is projected to run into 2051 and cost 80 trillion yen (US$750 billion); establishing a credible plan for nuclear waste and spent fuel disposal management; and regaining public trust by facilitating transparency and public involvement in energy policymaking.

At the same time, as Florentine Koppenborg explains in our second lead article this week, the Japanese government would be better off adjusting its nuclear targets to more realistic levels and becoming more ambitious on renewables. Under current planning, the government still aims to generate ‘20–22 per cent of electricity through nuclear power by 2030’.

To meet NRA standards, this goal would require building new reactors, in line with calls from Denjiren (the Federation of Electric Power Companies) and Keidanren (the Japan Business Federation), but is certain to face public pushback. Given that Japan’s renewable energy sector grew to 19 per cent in 2019, ‘very close to reaching the 22–24 per cent share envisioned for 2030 a decade early’, a share of 8–10 per cent for nuclear and 40–50 per cent for renewables would be the best option, Koppenborg argues.

The Japanese people have shown tremendous strength in the face of adversity and cooperation through (people-to-people bonds of social solidarity) in dealing with the cataclysmic disaster that was 3/11. They want their voices heard as the government develops its future energy plans.

The EAF Editorial Board is located in the Crawford School of Public Policy, College of Asia and the Pacific, The Australian National University.

Can an Australia–India FTA succeed where RCEP failed?