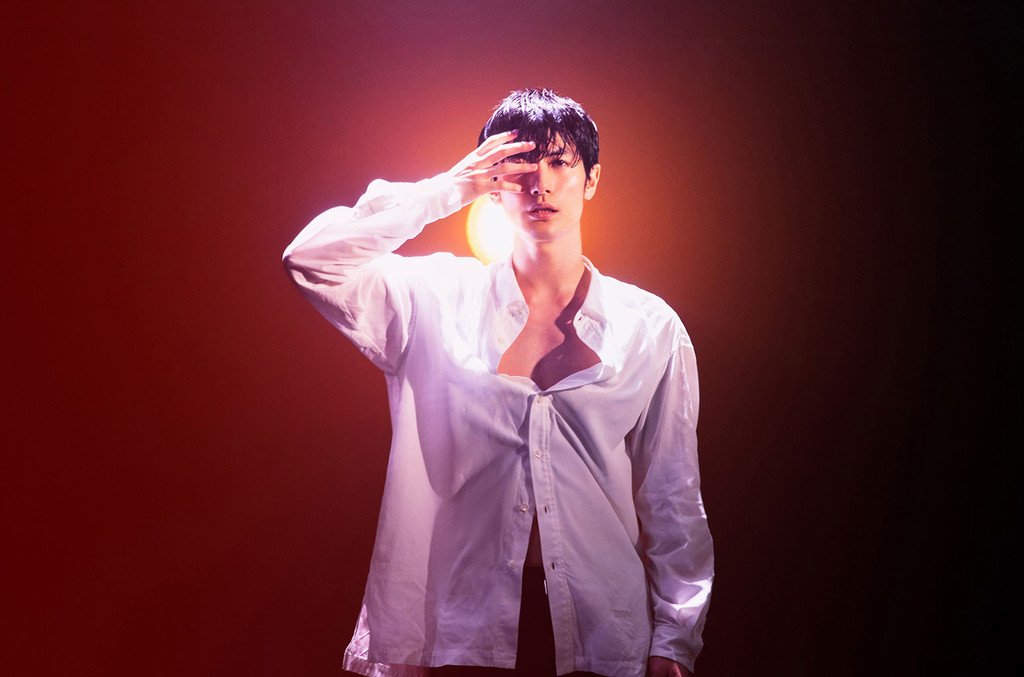 The award-winning actor — who has starred in numerous movies, TV dramas and theater productions since he entered showbiz as a child actor — kicked off his solo music career last year.

His upcoming second single will contain three tracks, including the title song, written and produced by the sought-after songwriter Yuki Tsujimura, who has contributed hits for popular J-pop acts Hey! Say! JUMP, Sexy Zone, Hinatazaka46 and more. Miura will also make his songwriting debut with “You & I,” the third track on the set.

The DVD included in the limited first edition will contain the music video accompanying “Night Diver,” live footage of his acoustic rendition of “YOU,” and a documentary clip capturing what went on behind the scenes during the recording and video shoot for the single. The regular version will come with a special booklet with new photos of the 30-year-old heartthrob.

Miura had to cancel his first-ever showcase events, previously scheduled for fall in Tokyo and Osaka, due to coronavirus concerns. A concert will be streamed online instead, with details to be announced later.

Johnny’s WEST Bows at No. 1 on Japan Hot 100 as Karaoke Returns After 3-Month Hiatus

Fabolous and Jadakiss Will Face Off For Next Verzuz Battle

As Lawsuits Mount, LiveXLive Says It Will Ask for $2M PPP...