Jasprit Bumrah’s Marriage With Anupama Parameswaran Is A Rumour 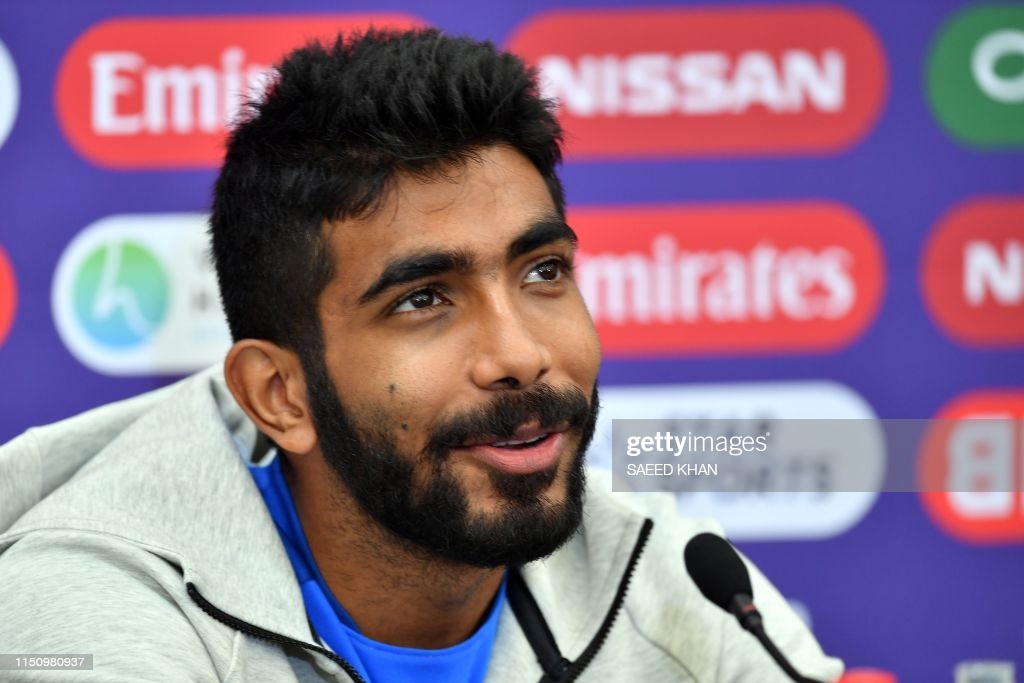 Jasprit Bumrah, Indian pacer’s forthcoming marriage with actress Anupama Parameswaran, South Indian diva is just another rumour. The speedster was relieved from the Indian squad for the final test match against England while the actress revealed that she was in Rajkot, Bumrah’s hometown.

Meanwhile, Anupama Parameswaran’s mother Sunitha Parameswaran dismissed the wedding rumours that have been going around on social media. She told that her daughter and Jasprit Bumrah are good friends and nothing else. She brushed aside the rumours as mere jokes and stories.

“A new story would appear when everyone begins to forget about Anupama. We take it only in the positive sense. There were many stories linking Anupama and Bumrah earlier too. I think these stories were created by those who didn’t like them following each other on Instagram. I suppose they had unfollowed each other after such untrue stories were spread,” said Sunitha.

Indian pace spearhead Jasprit Bumrah missed the final 4th Test against England after the 27-year-old was released from the squad for personal reasons. The right-arm seamer took four wickets in the opening Test in Chennai but was rested for the second match, which India won to level the series. Jasprit Bumrah returned to play his first test at his home ground in Ahmedabad, where India triumphed inside two days to go 2-1 up in the four-match series.

He is expected to miss the ODI series against England which will take place after the completion of 5 T20Is. The 27-year-old has already been rested from the five-match T20I series against the visitors.

Though there is no official confirmation about the “marriage” from Jasprit Bumrah, few unconfirmed reports suggest that he might be getting married this weekend at a “secret wedding” ceremony at an undisclosed place in Goa.

According to these reports, only a few close family members will attend the marriage ceremony. Various tabloids are throwing different names as his would-be bride. According to some, the lucky girl is well-known Star Sports anchor Sanjana Ganeshan. Few others are throwing the name of South Indian actresses Anupama Parameswaran.

Anupama Parameswaran, of the fame of the superhit film ‘Premam’, quashed the rumours. Sports anchor Sanjana Ganesan, who has been reportedly linked with Jasprit Bumrah several times is on a leave and has neither confirmed nor denied the “rumours.”

Sunitha Parameswaran, meanwhile, confirmed that the duo knew each other and had been friends for a while. She also said that Anupama Parameswaran’s father, who is an avid cricket fan, too had met the cricketer.

“Once, Bumrah was staying in the same hotel as Anupama’s where she had gone for a shooting. It was then that they had met each other for the first time. I don’t understand why such a story has popped up now. Anupama had gone to Rajkot for the filming of the Telugu movie Karthikeya 2.When I called her this morning, she said she was doing makeup. Even though people have been spreading such stories, there is not an iota of truth in them. We take such rumors as mere jokes,” noted Sunitha.

Meanwhile, the keywords ‘Anupama – Bumrah wedding’ have been trending on Google and other social media platforms. Social media users couldn’t control their excitement after South actress Anupama Parameswaran informed her fans that she was flying to Dwarka. The city is close to Jasprit Bumrah’s hometown Ahmedabad, which added fuel to the rumours of the cricketer’s marriage.

IPL And PSL Key Factors For Protocols To Be Followed For T20 World Cup: Manu Sawhney

CPL 2020: Mohammad Nabi creates a unique record with his...

Ajinkya Rahane Finds No Reason Of His Dropping From Team...