Jawsh 685 claims a slice of history as “Savage Love (Laxed - Siren Beat),” his collaboration with Jason Derulo, climbs to the summit of Australia’s singles chart. 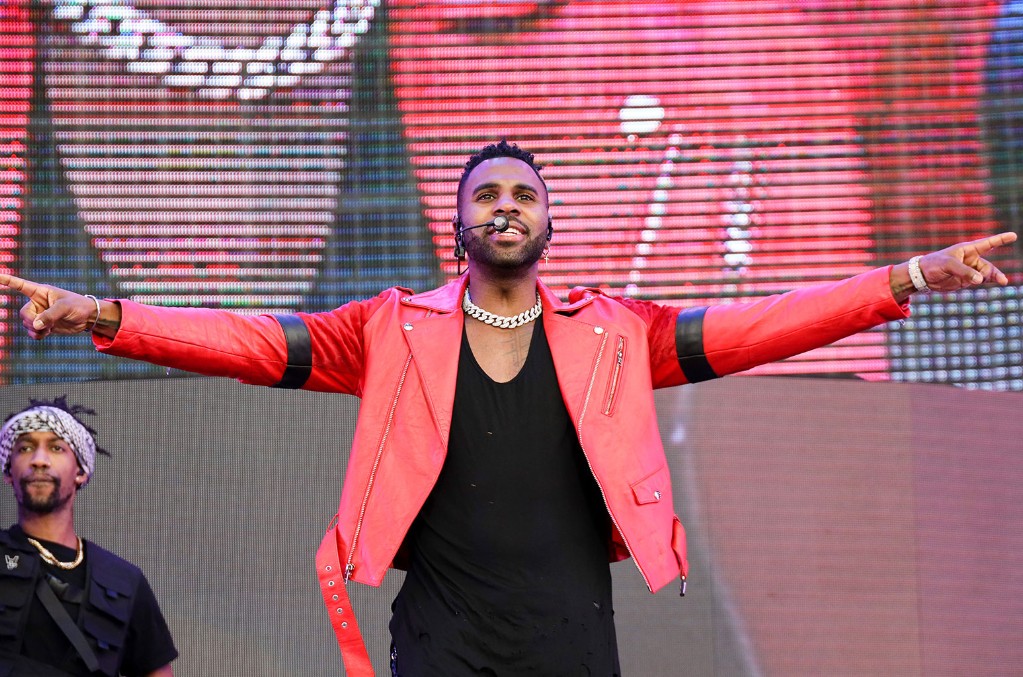 Jawsh 685 claims a slice of history as “Savage Love (Laxed – Siren Beat)” (Columbia/Sony), his collaboration with Jason Derulo, climbs to the summit of Australia’s singles chart.

The Auckland producer (real name Joshua Stylah) becomes just the third New Zealander to lead the ARIA Singles Chart in its 37-year history. And at 17 years of age, he’s the youngest.

It’s been nearly a quarter century since a Kiwi act led Australia’s singles chart. OMC last did it with “How Bizarre,” back in April 1996. The first New Zealander to lead the chart was Dave Dobbyn with Herbs’ “Slice Of Heaven” in May 1987.

K-pop stars Blackpink hit the ARIA Chart for the second time in 2020 with “How You Like That” (Interscope/Universal). It’s new at No. 12, the highest debut on the current frame.

The four-piece impacted the Australian survey earlier in 2020 with “Sour Candy,” their collaboration with Lady Gaga which has a chart peak of No. 8. Blackpink first appeared on the tally with 2019’s “Kill This Love,” which topped out at No. 18.

Finally, returns to the survey with “Standing With You” (Sony), his first single release for 2020 and the fourth lifted from his forthcoming ninth studio set. It’s his 24th title to appear in the ARIA Top 50. Sebastian is the reigning ARIA song of the year champion with “Choir.”

Over on the ARIA Albums Chart, the charity fundraising set Music From The Home Front (Bloodlines/Universal) enters a second week at No. 1.

The brainchild of Mushroom Group chairman Michael Gudinski, Music From The Home Front is the companion to the multi-artist virtual concert of the same name, which featured performances from Tones And I, Kevin Parker, Jimmy Barnes and more. The vinyl edition of the multi-disc compilation will drop July 31.

Stacey Abrams Talks Taking Over Selena Gomez’s Instagram: ‘We Had a Thoughtful Conversation’

Ruido Fest 2020 Is Officially Canceled, But Already Has...

Qhairo's 'Blue Petals' Is A Voyage Of Sexual Exploration