JetBlue will postpone the launch of its highly anticipated route to Guyana until next spring. Complications surrounding the… 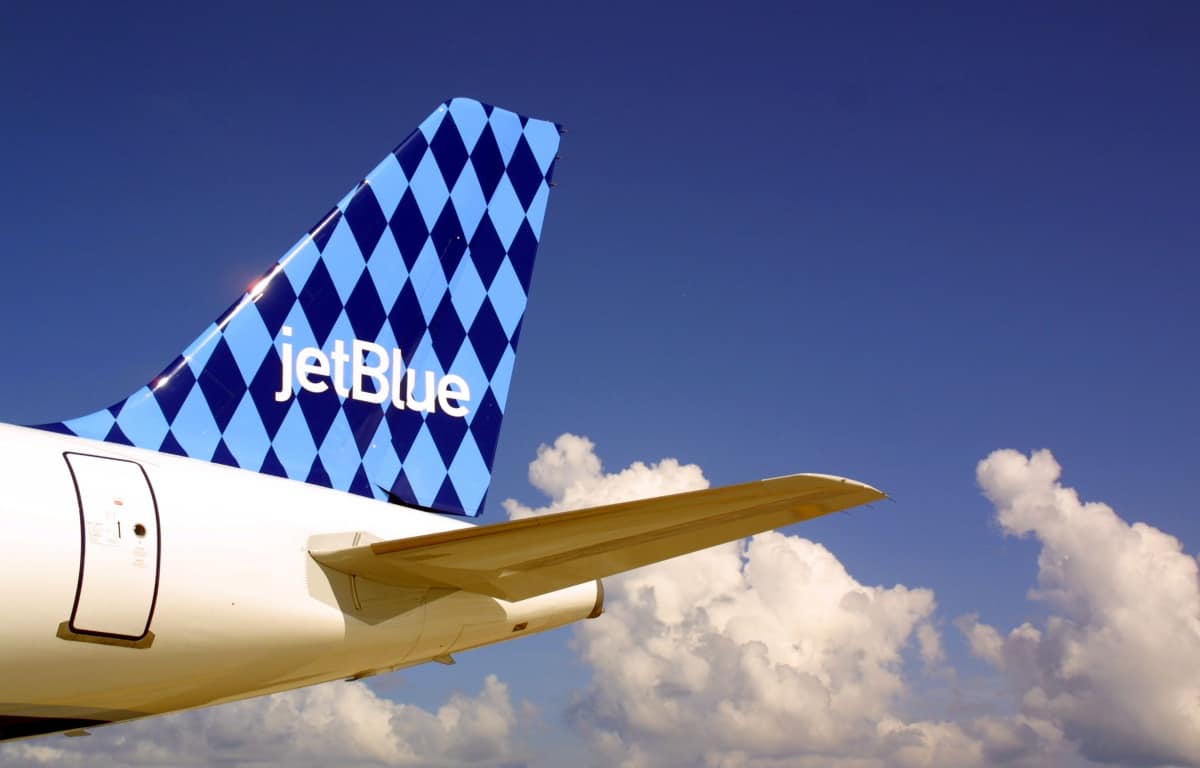 JetBlue will postpone the launch of its highly anticipated route to Guyana until next spring. Complications surrounding the global health crisis have forced the low-cost carrier to push its plans back until 2021.

This A321neo service was due to start flying out of New York’s John F. Kennedy International Airport (JFK) on April 2nd. Tickets for the Georgetown-bound service even went on sale on September 10th.

However, Gate Checked reports that the route will now start a year later than expected. With the country’s authorities still trying to tackle the COVID-19 pandemic, it will keep its borders closed until at least June 3rd.

Moreover, Guyana’s director general of the Civil Aviation Authority, Egbert Field, states that the nation’s borders will remain shut until there is a significant decline in the virus across the globe. Currently, only cargo planes and aircraft stopping for technical reasons can pass through the country’s airports.

Additionally, even when the Guyana does open up again, it’ll take a while for demand to return to the levels that the industry was seeing before the outbreak. Health concerns and quarantine measures could continue to delay progress throughout the year. Therefore, it makes sense not to rush the launch, especially in such a sensitive climate.

Last September, JetBlue’s director of route planning, Andrea Lusso, shared his excitement of launching to Guyana. In a press release, he highlighted how the airline’s low prices would continue to help travelers connect across Latin America and the Caribbean.

“Guyana service introduces a diverse and underserved destination to the JetBlue route map which will benefit both leisure travelers, as well as those visiting friends and relatives,” said Lusso, according to a JetBlue press release.

“Just as we’ve done in our South American markets in Colombia, Ecuador and Peru, we’re introducing a new, low fare high-quality choice to travelers in Guyana.”

It will be worth the wait

Nonetheless, when the service does start, it is set to be a lucrative route for JetBlue. There are around 209,000 Guyanese Americans, with nearly three-quarters of the community’s members living in New York City.

Additionally, it will only take passengers five hours to travel between the destinations across the Caribbean Sea. Therefore, when matched with Guyana’s tourism and connectivity prospects, flights are expected to be busy once the aviation industry recovers.

Simple Flying reached out to JetBlue for comment on its plans for the Georgetown route but did not hear back before publication. We will update the article with any further announcements.

What are your thoughts on the airline’s Guyana prospects? Were you looking forward to the launch of this service? Let us know what you think of the situation in the comment section.