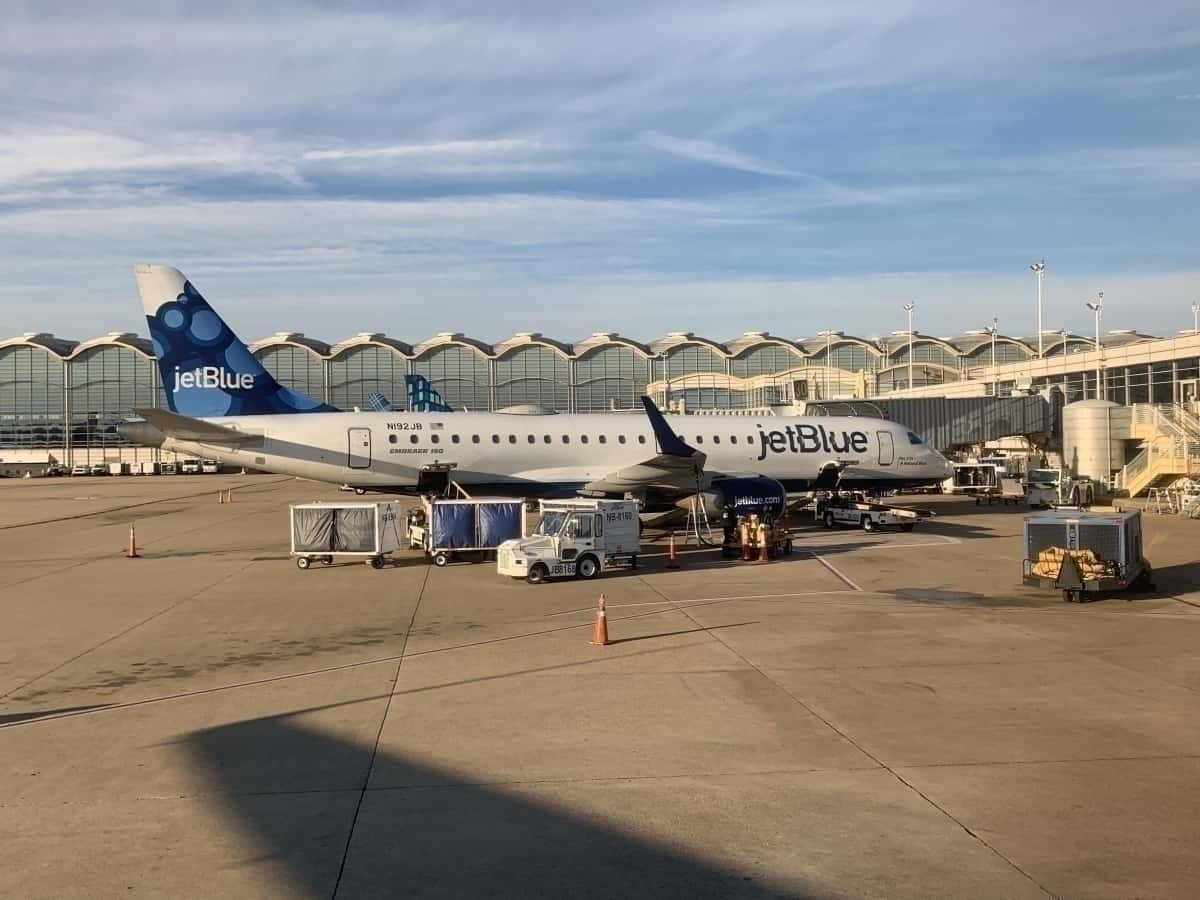 The United States Department of Transportation (DOT) has granted JetBlue’s request to suspend service to 16 major airports from now until September 30th. Of these, JetBlue will discontinue service from May 11th to six cities. This comes as the DOT has granted other, smaller US airlines waivers at major airports.

On May 5th, the DOT allowed JetBlue to suspend services to 16 major cities through September 30th. Previously, JetBlue was required to operate to these cities per the DOT’s requirements for receiving aid from the federal government. Most airlines have filed waivers to exempt them from serving certain airports. While other carriers have sought to end service to smaller airports, JetBlue received exemptions for 16 major airports:

Of these cities, JetBlue will suspend service to Chicago, Dallas, Houston, Minneapolis, Philadelphia, and Portland (Oregon) through June 30th, starting on May 11th. These waivers give JetBlue the option to be flexible. For now, the airline will maintain minimum service to the other ten cities. But, the carrier may cancel or amend services as travel demand evolves.

In its filing for these exemptions, JetBlue highlighted the few passengers that were flying to these destinations mostly out of its hub in Boston:

These numbers are abysmal, and JetBlue is losing a significant amount of money per flight. As a result, it sought to end service to these major cities. The DOT then granted it due to the carrier’s size.

The DOT has been very strict when it comes to granting minimum service waivers. However, one spot where airlines have been successful is service to large hubs. This applies particularly to smaller carriers like JetBlue that have a market share of under 10%.

The DOT wants to ensure that airports are not left unserved. However, these 16 airports see an abundance of service:

As a result, these cities do continue to see service from major airlines. And, with JetBlue adding a more substantial burden due to its small market share, it makes sense for the DOT to grant this exemption.

For now, the airline is suspending services to the cities where it had the fewest passengers. It is likely that further cancellations may occur if the airline continues to record low passenger numbers. This would be especially true to cities like Detroit, Charlotte, Philadelphia, Phoenix, and Nashville.

What do you make of JetBlue’s exemptions? Do you think the airline will further reduce service to the other ten cities? Let us know in the comments!

American To Upgauge Flights With A330-200s In Long-Term Storage

Norwegian Could Benefit From New Debt Laws In Norway