It’s a lucky No. 13 for Jimmy Barnes, as the legendary rocker debuts atop the Australian albums chart with Flesh And Blood (Bloodlines/Universal). 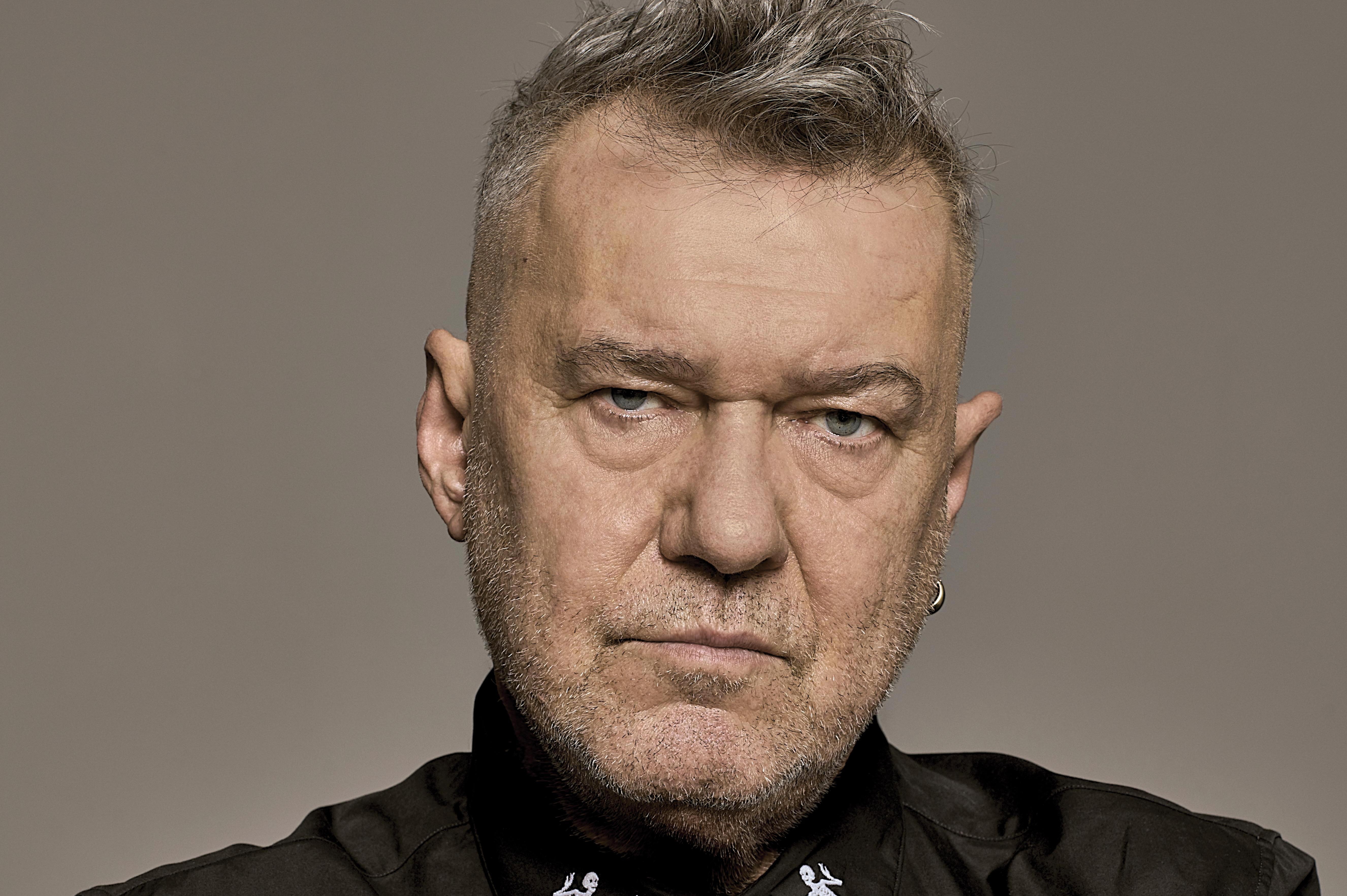 It’s a lucky No. 13 for Jimmy Barnes, as the legendary rocker debuts atop the Australian albums chart with Flesh And Blood (Bloodlines/Universal).

“I don’t take any of this for granted,” he said as his historic chart feat was announced late Friday, local time.

The former Cold Chisel frontman’s record-setting LP is the followup to My Criminal Record, which reached No. 1 on the ARIA Albums Chart in June 2019 and gave him the all-time mark for most leaders, outpacing Madonna and U2.

Also, the “Working Class Man” singer becomes the first Australian solo act to have a No. 1 album in every decade since the 1980s.

Barnes, a hero in these parts who was inducted into the ARIA Hall of Fame with Cold Chisel in 1993 and again as a solo artist in 2005, dedicated the album to his good friend Michael Gudinski, who passed away March 2 at the age of 68.

Indeed, Barnes debuted the title track at Gudinski’s state memorial in Melbourne earlier in the year.

In other chart news, Ed Sheeran’s “Bad Habits” (Atlantic/Warner) enters a second week atop the ARIA Singles Chart, while Italian rock outfit Maneskin have a new chart peak with their cover of “Beggin” (RCA/Sony), up 6-3. The 2021 Eurovision Song Contest champs’ other recent chart entry “I Wanna Be Your Slave” also hits a new high, up 21-15.

The ARMY doesn't need "Permission to Dance" to BTS' latest single, which dropped on Friday (July 9). 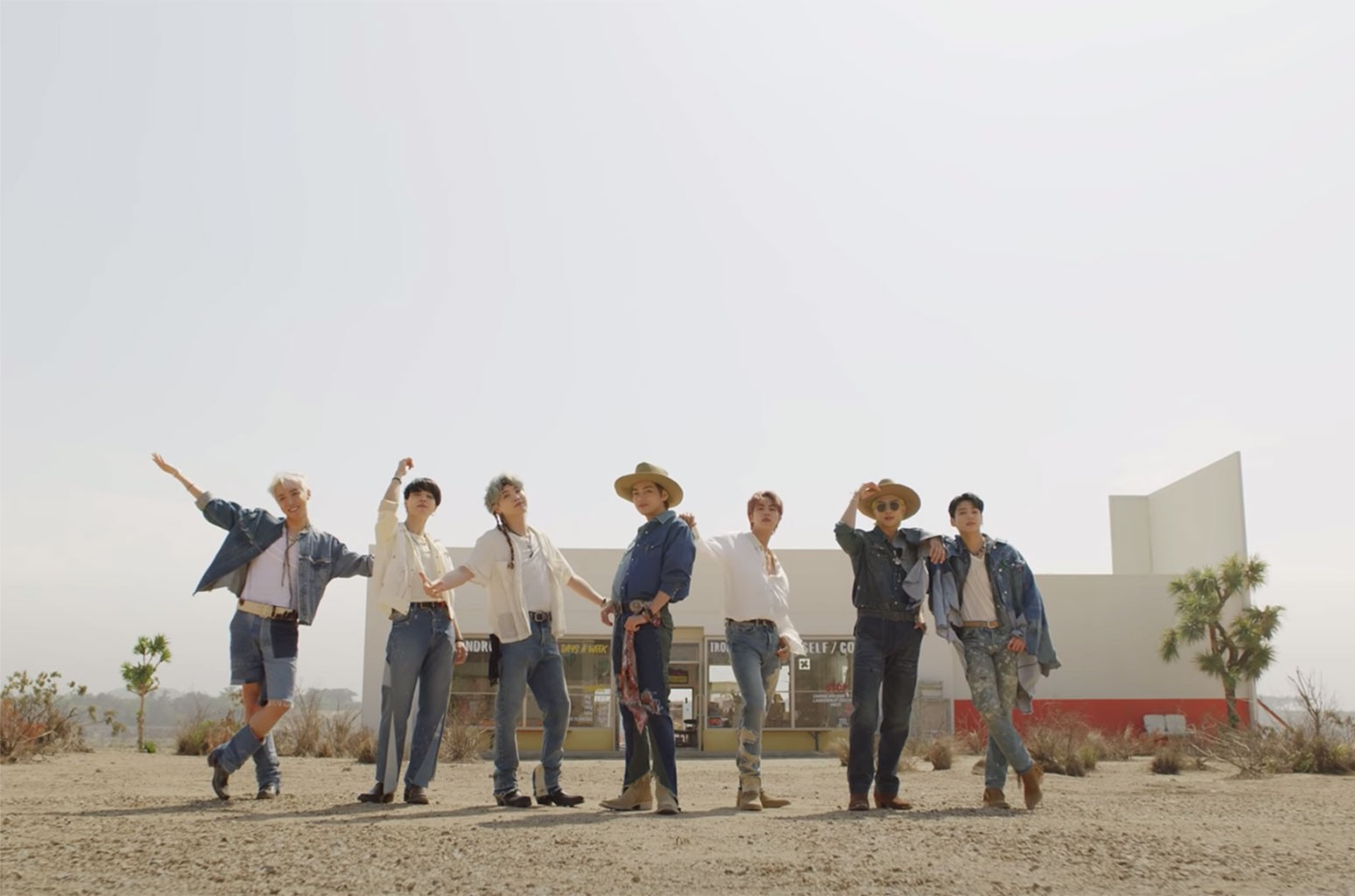 The ARMY doesn’t need “Permission to Dance” to BTS’ latest single, which dropped on Friday (July 9).

The song, co-written by English superstar Ed Sheeran, was released as part of the CD single for BTS’ Billboard Hot 100 No. 1 hit “Butter,” which is currently spending its sixth week at the top of the chart. The four-track CD single, featuring both songs and their instrumental versions, are out Friday.

BTS will bring the debut television performance of “Permission to Dance” to The Tonight Show Starring Jimmy Fallon for the K-pop group’s special two-night musical takeover from July 13-14.

Listen to “Permission to Dance” below.