The EU was set to start using the vaccine this week. 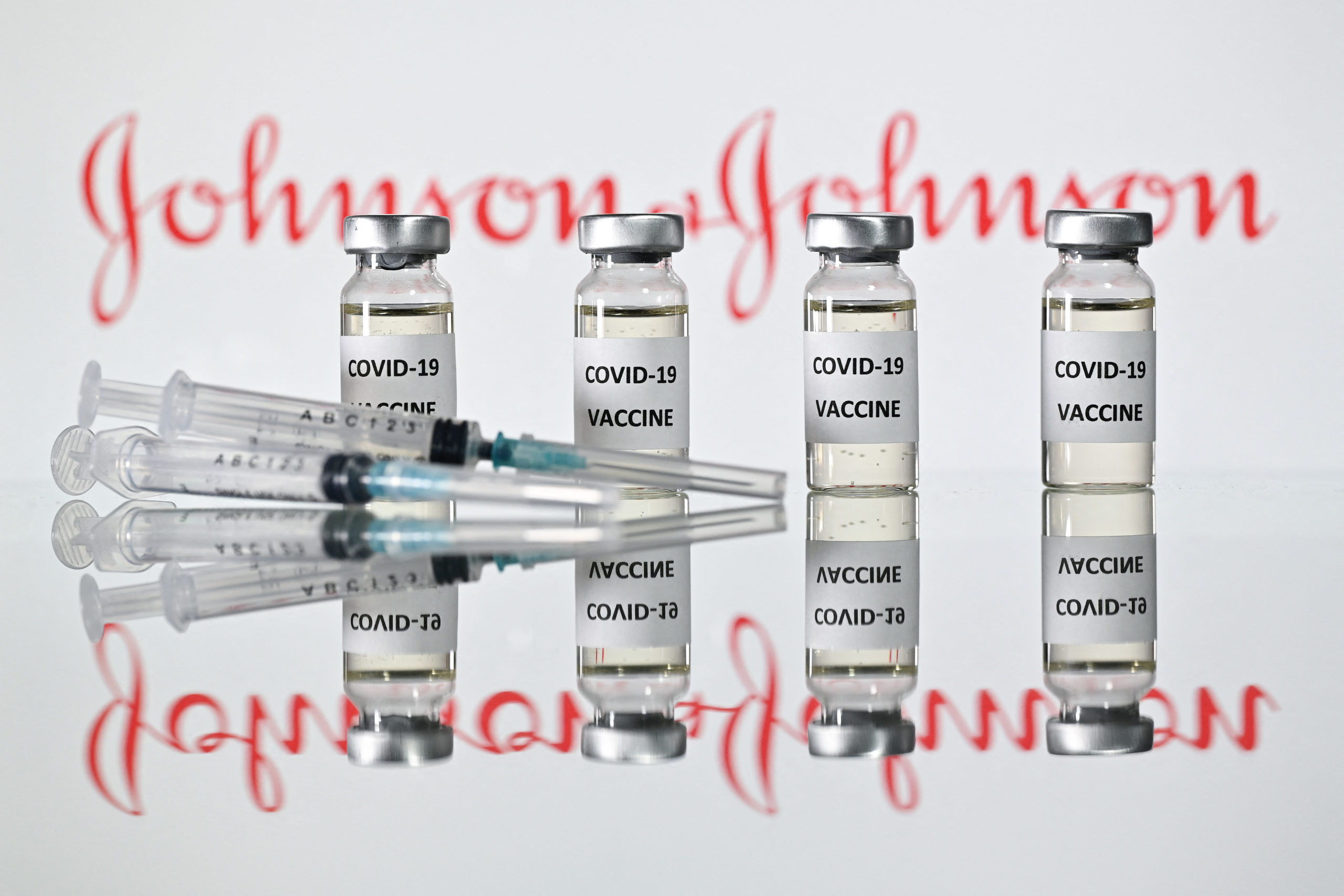 Johnson & Johnson announced Tuesday it will “proactively delay” the rollout of its coronavirus vaccine in Europe, citing blood clotting concerns in the U.S.

“It is currently not clear whether there is a causal association between vaccination with COVID-19 Vaccine Janssen and these conditions,” the EMA wrote in a statement. It added that its safety committee, PRAC, “is investigating these cases and will decide whether regulatory action may be necessary.”

The EU was set to start using the vaccine starting this week, planning to receive 55 million doses by the end of June.

The move is another significant setback in the EU’s vaccination campaigns, especially after numerous EU countries have limited the use of the Oxford/AstraZeneca vaccine to older populations following similar blood clotting concerns. Both are adenovirus viral vector vaccines.

“The safety and well-being of the people who use our products is our number one priority,” the company wrote in a press release. “We have been working closely with medical experts and health authorities, and we strongly support the open communication of this information to healthcare professionals and the public.”

British regulators, meanwhile, were expected to approve the vaccine in coming days, according to the Times.

Italy welcomes tourists (but the feeling’s not mutual)

Boris Johnson’s (not so) new deal

Horst Seehofer: Holiday plans must be limited to prevent...