With just 48 hours to go before the 46th President of the United States is formally sworn in,… 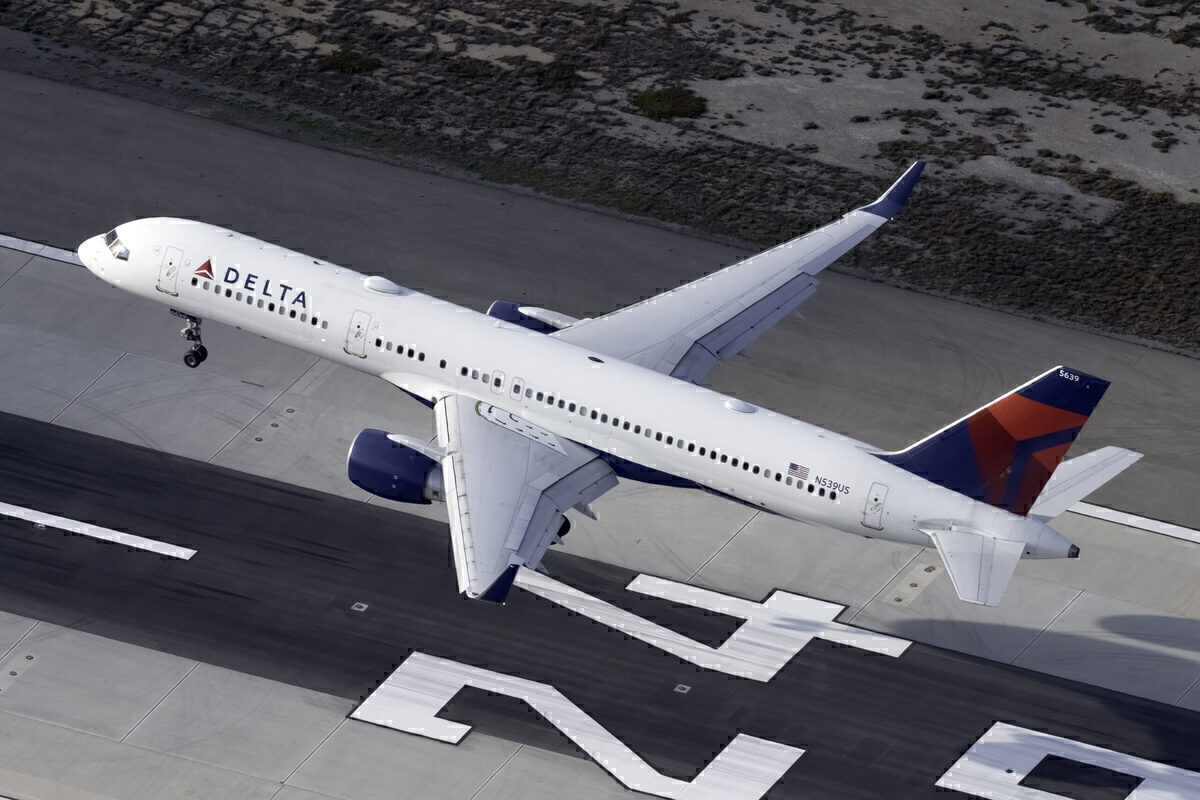 With just 48 hours to go before the 46th President of the United States is formally sworn in, the world is eagerly anticipating what Joe Biden’s first actions in office will be. It seems the new White House resident isn’t planning to take it easy in his early days, with a number of initiatives high on his radar, including reversing at least part of Trump’s travel ban.

Mask mandates and travel bans high on the agenda

Joe Biden is set to have a busy first week in office, with numerous Executive Orders set to be signed, some even on his first day. One such move will be to rescind Trump’s travel ban, something that is clearly a high priority for the President-Elect.

The New York Times first reported details of the President’s first days in office. It said that, as one of the 12 or so Executive Orders set to be signed on Wednesday afternoon, he will rescind the travel ban on 13 Muslim-majority nations. This restriction on immigration has been in place since Trump took office in 2017 and was a highly contentious issue within the US and further afield.

Significant restrictions were placed on travelers coming from Iran, Iraq, Libya, Somalia, Sudan, Syria and Yemen. Later, the list was modified to remove Iran and Sudan from the ban, but Chad, North Korea and Venezuela were added. In 2020, Trump also added certain types of travelers from Eritrea, Kyrgyzstan, Myanmar, Nigeria and Tanzania. The administration also added Sudan again, preventing citizens from these nations from settling in the US.

In addition to reversing these travel restrictions, Biden plans to initiate a ‘100-day masking challenge’, which will see the wearing of masks mandated for anyone on federal property or traveling between states. He plans to use part of his inaugural speech to challenge US citizens to mask up for at least 100 days in a bid to slow the spread of COVID.

What else can we expect from the new president?

One of the most anticipated Executive Orders to be signed on Biden’s first day is the order to return to the US to the Paris climate agreement. President Trump withdrew the US from the Accord, but Biden is committed to tackling this issue, and has pledged sweeping changes in the energy and transportation sectors to achieve the nation’s Paris emission goals.

The first-day signings will herald the start of something of an Executive Order blitz, which will see Mr Biden signing off actions for a 10 day period. Among those actions is the $1.9 trillion virus relief bill, which he outlined last week. Whether any of that cash will be headed in aviation’s direction remains to be seen.

However, as far as the sweeping travel bans relating to the spread of COVID-19 are concerned, there are no promises from the incoming president yet. However, with a strict mask policy, preflight COVID testing requirements and a determination to get the country built back better, there is hope that restrictions could start to be relaxed as the year goes on.

What Changes Is Canada Requiring To The Boeing 737 MAX?