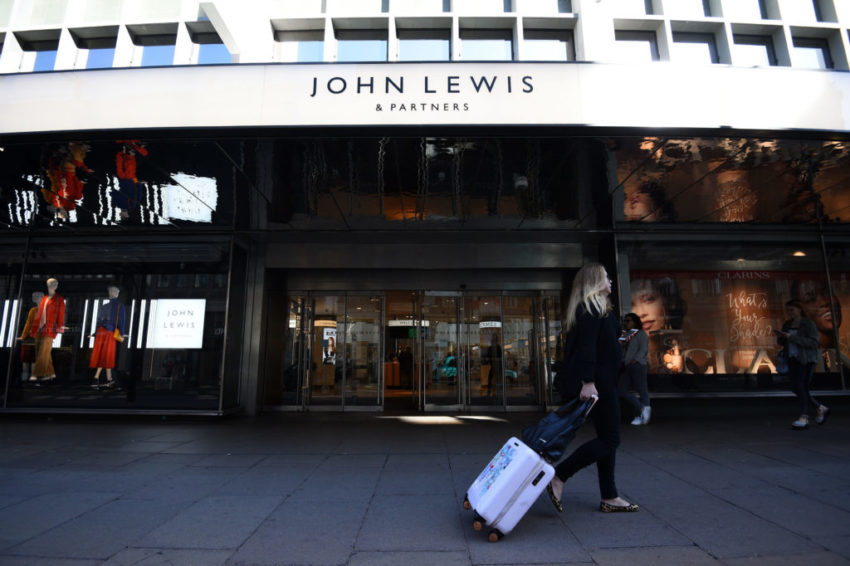 John Lewis is to begin its phased return to high street shopping by reopening two stores in Poole and Kingston upon Thames on 15 June, followed by 11 more three days later.

The retailer said it would open more depending on the response from shoppers to the initial wave. The first stores to open are a full department store in Kingston, in south-west London, while the Poole store on the south coast is one of John Lewis’s smaller “at home” outlets, selling furnishings and homewares but not clothing.

The plans emerged after the government gave the green light for “non-essential” retailers – including clothes stores, booksellers and toy shops – to reopen from 15 June, two weeks later than hoped. Outdoor markets and car showrooms will be able to open from 1 June.

Safety measures in place at the reopened John Lewis stores will include limits on shopper numbers, protective screens at tills and the closure of cafes and fitting rooms, in line with government guidance during the coronavirus crisis.

Other measures being considered include virtual queueing systems, drop boxes for returned goods and enabling the collection of online orders in stores’ carparks.

Half of UK home movers have put property plans on ice

Five more Debenhams stores to close for good with 1,000...

How To Make Data-Driven Marketing Decisions

Use your time at home wisely – get your affairs in order...

Greggs postpones reopening plan over fears too many customers...