Johnny Miller Q&A (part 2), on the U.S. Open, the one that got away, family tragedies 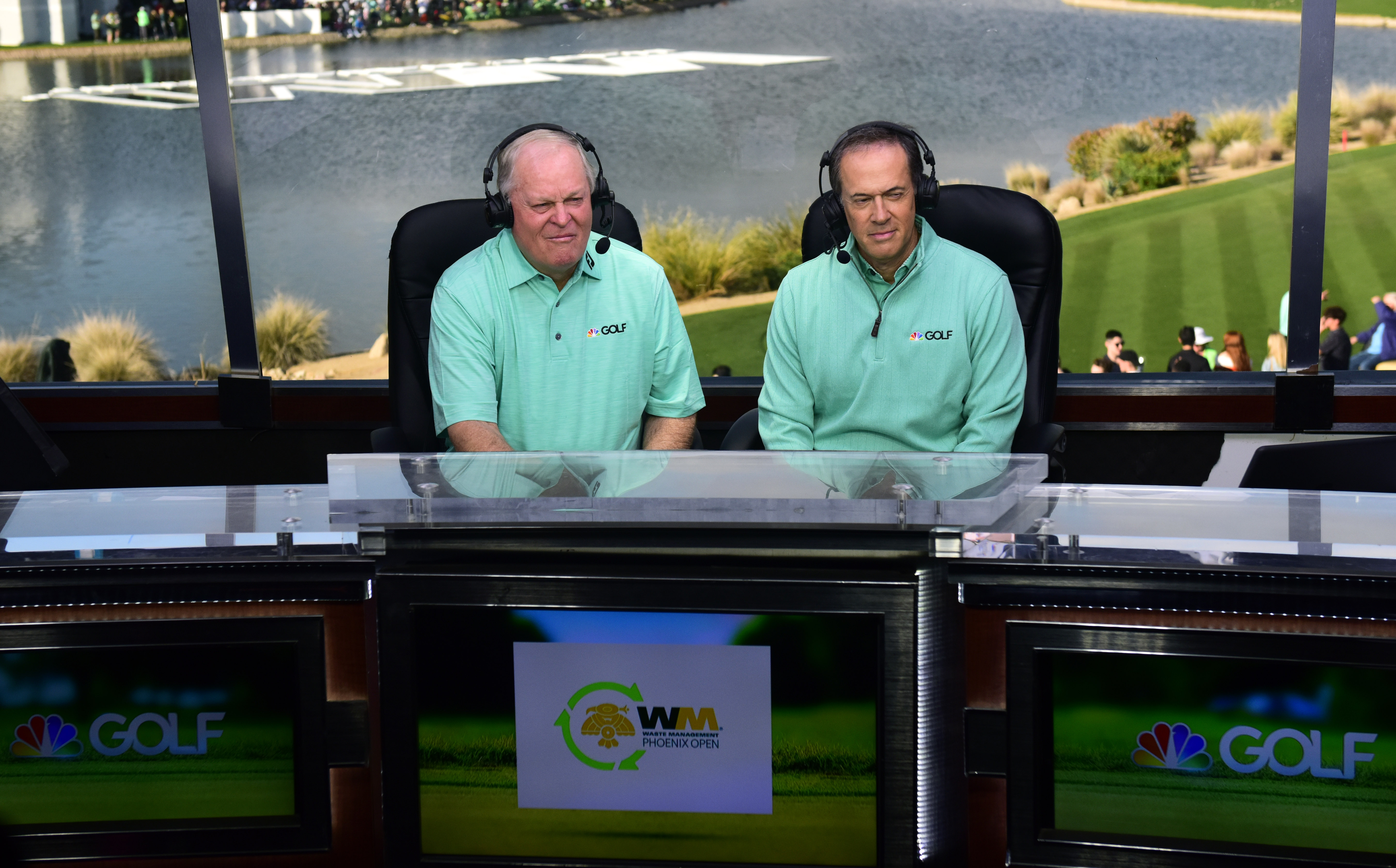 World Golf Hall of Famer and former lead analyst at NBC Sports Johnny Miller recently took a break from watching the Safeway Open in Napa, California, to sit down with Golfweek and discuss a variety of topics.

The conversation went so long that Miller finally asked, “What are we doing here, writing a book?” We decided to break the conversation into two parts. You can read Part I here.

And here is Part II of this Q&A where Miller talks about, among many things, predictions for the U.S. Open, some tragedies in his family and the one tournament he wishes he had won.

GOLFWEEK: Who do you predict to win the U.S. Open?

JOHNNY MILLER: That course is going to kick some butt. You have to keep it out of the rough. It’s going to be a guy that is a great driver of the ball. You need good distance too. It sounds like Dustin Johnson, doesn’t it? He drives it straight. It’s like he’s playing in the fog. Nothing bothers him either way, good or bad. It sort of reminds me of Billy Casper. He just sort of plugs along and doesn’t expend himself or go crazy for the gallery, get up or down. He’s the best player in the world and the hottest in the world. He’s a driving machine. He plays that cut. The cut has taken over the game. The long hitter hitting the cut is the secret. Nicklaus told me that all the time. I didn’t listen to him as much as I should. Norman played the cut. A high cut carries bunkers. All your distance is in the air. Maybe it doesn’t go any farther than the guy hitting a running hook but you can cut doglegs and carry bunkers because it is all in the air.

JM: It hasn’t been too great. My sister died unexpectedly. That made me sick to my stomach. Right after that, I started passing out. Happened four times. My blood pressure was low. It turned out all the tests said I was fine. I just needed to take a little salt. Then my wife’s brother died. It just seems like California is in turmoil and the political system is in turmoil. It’s not a nice, peaceful place in America. I wish we could get along better. That bothers me a lot. In our church they say, contention is of the devil. We’ve had a lot of contention in my life in the last year and I’ll leave it at that.

We’ve got 24 grandkids. That’s been a blessing for me. That’s my life. I’m with them all the time. Yesterday, I was with my grandson, Atlas. He’s so attached to me. I try to do fun stuff with them like throw rocks off the bridge and see the water splash and take them fishing and make them touch the eye of the fish before we throw them back in the water. It keeps me young.

GW: How did you manage to only play on two U.S. Ryder Cup teams?

JM: We have a saying in the church that no amount of success can compensate for failure in the home. Those words always haunted me and I tried to keep things in perspective and played only 16 tournaments a year. If Tom Kite plays 32 tournaments a year and over a two-year process that’s 64, you’ve got to play awfully good to make the team. The most ridiculously bad rule in the history of golf that you probably don’t even know about is you had to be on Tour five years to be on the Ryder Cup team. In 1973, I won the U.S. Open and I wasn’t eligible for the Ryder Cup. It had to be the stupidest rule in history. My first team wasn’t until 1975. 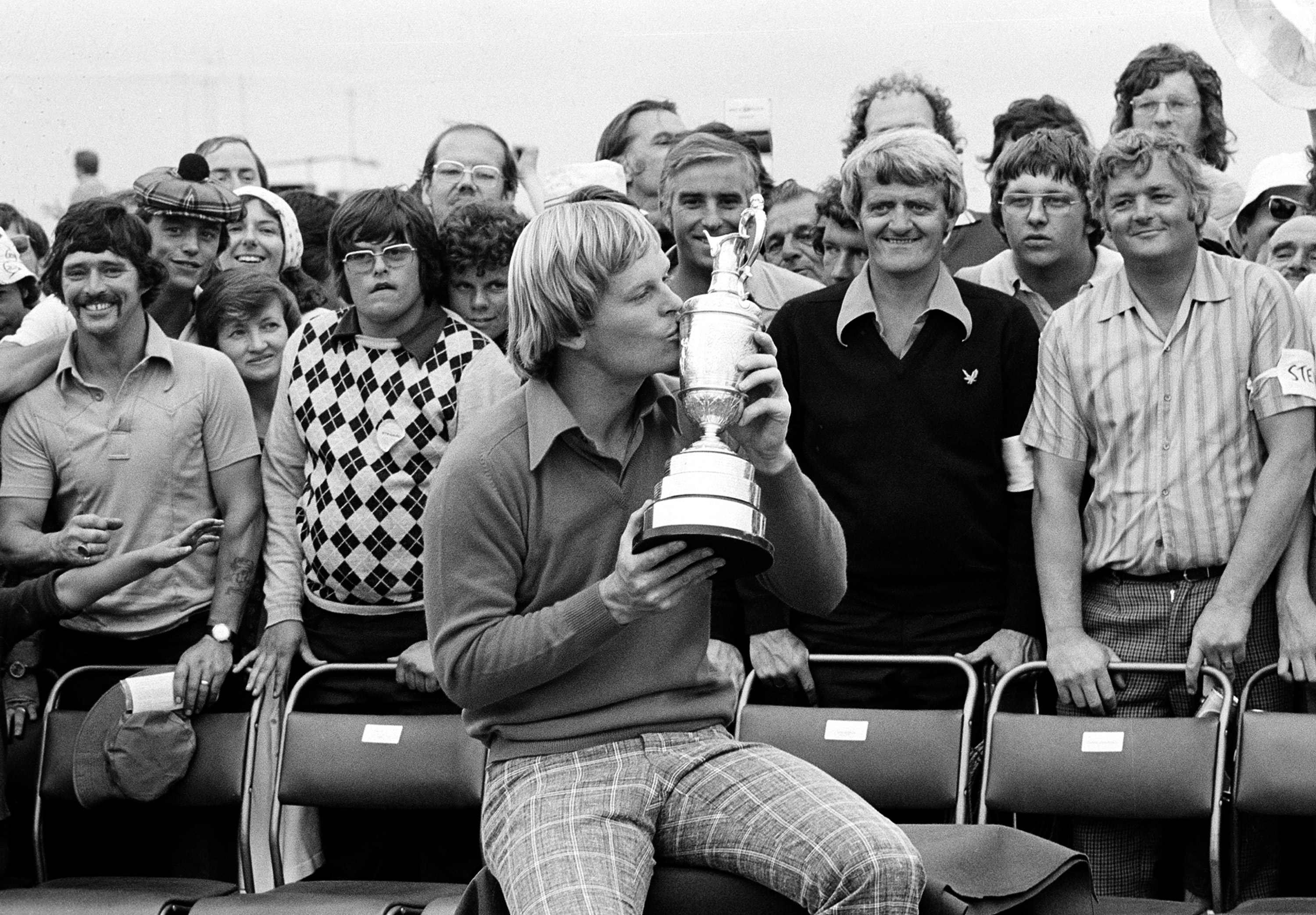 GW: Are you disappointed that you never got to be a captain?

JM: No. When I would’ve been captain, I was doing my announcing stuff. You can’t be an announcer and be captain and do a good job at both.

GW: If an award was to be given in your name, what qualities would you like to be honored?

JM: I feel like I’ve always tried to be really honest in all my dealings. It would probably be something to do with that. When I go to New York, they say, hey Johnny, keep telling it like it is, man, we love you. That’s what they all say. People are starving to hear the truth, not the politically correct stuff. That’s what I did as an announcer. It is what it is. If you don’t like it, fire me. I don’t care. People knew I was telling the truth. They could feel it.

GW: Would Tom Weiskopf get your vote for the World Golf Hall of Fame?

JM: Definitely. There’s two ways of looking at the Hall of Fame. If you were ever at one point the best in the world, that’s a huge deal. A lot of guys get into the Hall but they were never the best, just the body of work was Hall of Fame worthy. It’s not just always being consistently good but there’s some point in your career where you might have been the best in the world. That’s big to me. I think I had that for a couple of years where I set a standard of winning by big margins. They knew when I had the lead it was over. I didn’t blow leads. I had 74 percent with the lead on Sunday, which was the best rate until Tiger.

GW: How do you explain your 1-5 career record in playoffs?

JM: I never had a guy who had a bad last hole or bad playoff. I never had a tournament given to me. Not one time. A guy always birdied a hole on me. I wasn’t real lucky in playoffs. Usually a playoff comes down to a good putt. I won a nine-hole playoff against Seve in Sun City for $500,000, so I didn’t lose them all. Guys would just make a putt on me. Watson made a 30-footer at Riviera, Nicklaus made a 30-footer at the Bing Crosby to beat me. That’s just the way it was.

In photos: World Golf Hall of Famer Johnny Miller through the years 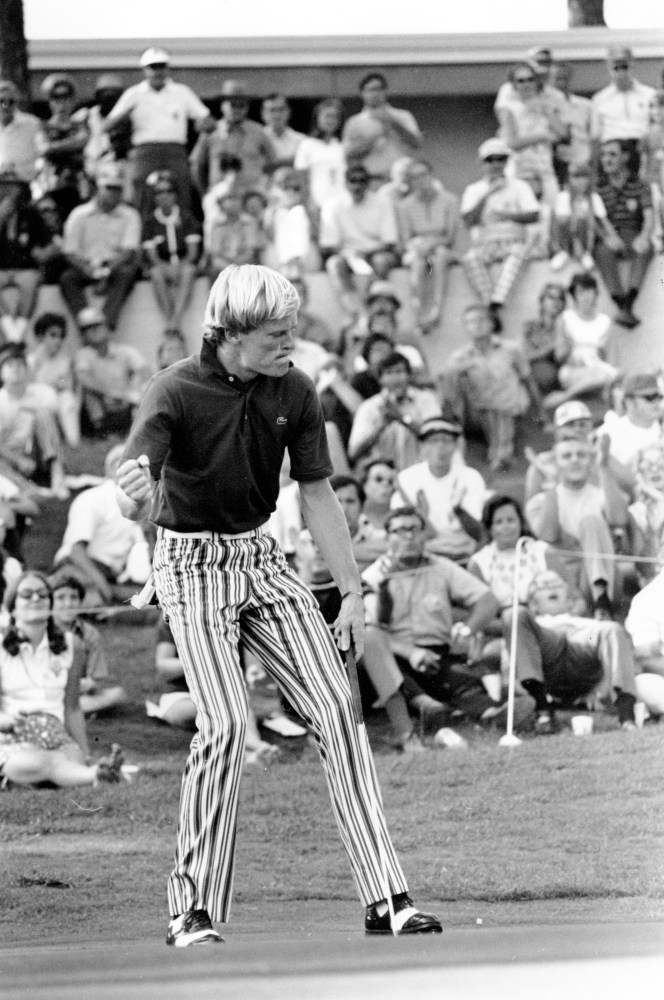 GW: What defeat haunts you the most?

GW: What was your reaction to Tiger winning the 2019 Masters?

JM: My dad liked boxing and he said all great boxers have one last great fight in them. I did that at the 1994 AT&T at Pebble Beach. Tiger may have more left him. Phil won at 49, right? He may not ever win again on the Tour. Paul Harney, a pro from New England, had a swing I liked. He was a club pro and he came out of nowhere as a retiree and wins a tournament. As a kid, that really caught my attention. I thought, I’d like to do that someday. When I came out of the booth and won, that was really big.

JM: Not having all the aches and pains. I’m pretty much a mess. Knee problems, lower leg problems, my back hurts, my elbow hurts, I’ve got a groin tear. It would be nice to be with my kids and see them catching a fish at a beautiful stream in Wyoming.

Tiger Tracker: Woods struggles on back nine after best...