Johnson: UK did ‘everything’ to limit coronavirus deaths as 100K recorded 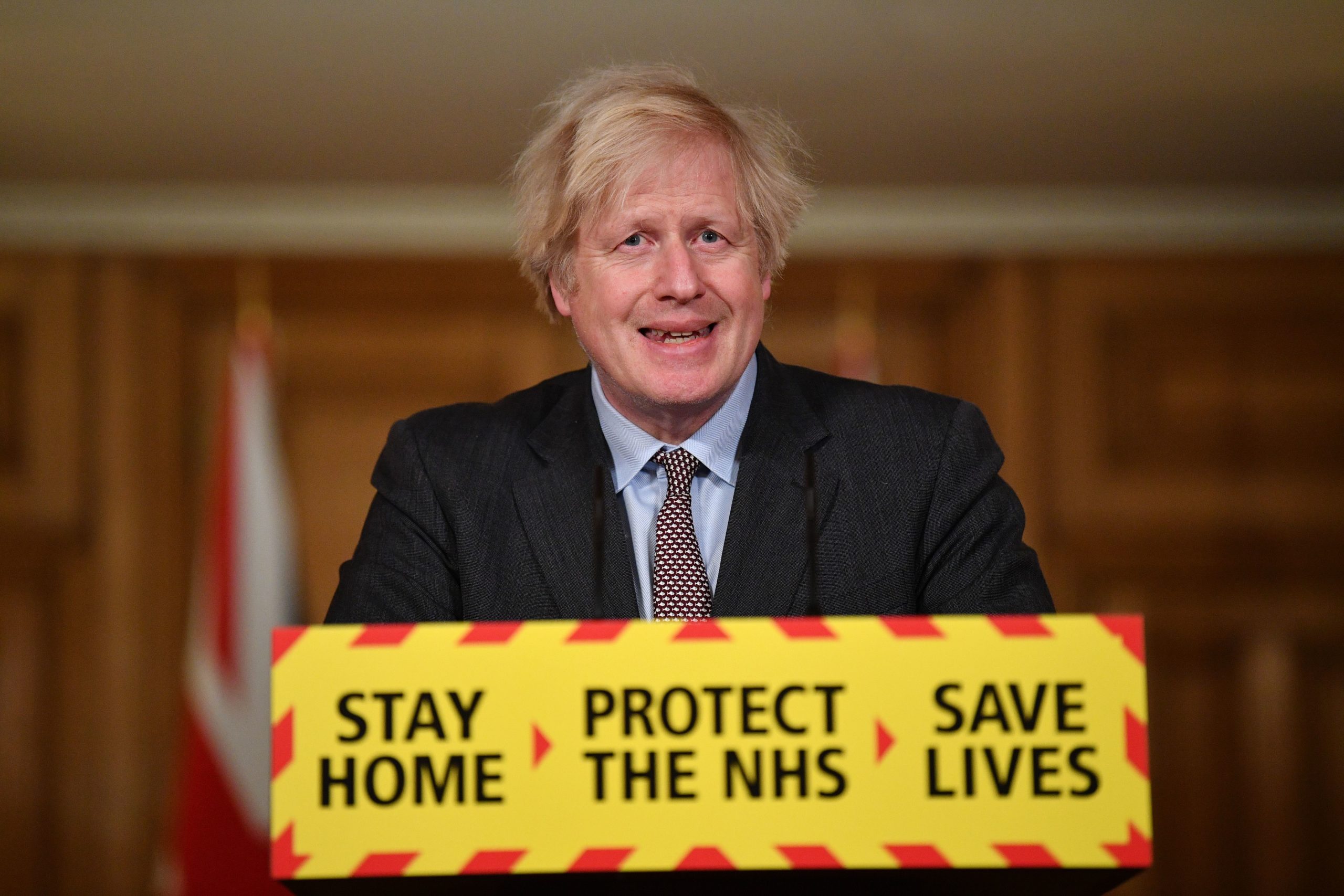 LONDON — Boris Johnson said the U.K. government “did everything we could” to limit the impact of coronavirus, as the country reached a grim milestone of 100,000 lost to the virus.

The latest official figures showed the death toll has reached at least 100,162 mortalities within 28 days of a positive test. The case numbers are beginning to fall, but a further 20,000 cases were added to the total on Tuesday and hospital admissions are still high at more than 3,500 each day.

Addressing a Downing Street press conference on Tuesday evening, Johnson said he takes “full responsibility” for government actions, but added: “We did everything we could to minimize suffering and minimize loss of life in this country as a result of the pandemic.”

The U.K. government has come under sustained criticism for its response to the virus, amid claims it has been too slow to impose lockdowns; has struggled to set up a fully working test and trace regime; and did not fully police arrivals from abroad at its borders.

In March 2020 the U.K. government’s Chief Scientific Adviser Patrick Vallance said 20,000 deaths from the virus would be a “good outcome.” On Tuesday evening, Johnson said any form of words to describe more than 100,000 would “exhaust the thesaurus of misery.”

Striking a sombre tone, Johnson said: “It’s hard to compute the sorrow contained in that grim statistic. The years of life lost, the family gatherings not attended, and for so many relatives the missed chance even to say goodbye. I offer my deepest condolences to everyone who’s lost a loved one.”

The government would, he said, “learn the lessons and reflect and prepare” once Britain is on the “path to recovery.”

Chief Medical Officer Chris Whitty told the same press conference that political leaders had had to weigh “really difficult things” during a pandemic, including the balance between locking down to reduce infection and reducing the impact on the British economy. The death rate from the virus will, he added, continue to be bad for some time.

But Neil Ferguson, an adviser to the government, said the U.K. could have “drastically” reduced the number deaths by taking action earlier.

He reserved particular criticism for ministers waiting to impose a lock down in the fall, telling the BBC: “Had we acted both earlier and with greater stringency back in September, when we first saw case numbers going up, and had a policy of keeping case numbers at reasonably low levels, then I think a lot of the deaths we’ve seen, not all by any means, but a lot of the deaths we’ve seen in the last four or five months could have been avoided.”

Opposition Labour Party leader Keir Starmer said the 100,000 milestone was a “national tragedy and a terrible reminder of all that we have lost as a country.”

He added: “To all those that are mourning, we must promise to learn the lessons of what went wrong and build a more resilient country. That day will come and we will get there together.”

Yvonne Doyle, the Medical Director at Public Health England said Britain had reached a “sobering moment” in the pandemic. While the country could, she said, be “encouraged that hundreds of thousands of people are receiving a vaccine every day,” she warned there is “still a way to go.”

Wanted: A watchdog, with teeth, to sniff out dirty money

Ireland and Norway triumph in UN-vote ‘group of death’