JoJo Siwa Dances to Lady Gaga and Ariana Grande’s ‘Rain On Me’ on ‘DWTS’: Watch

On Monday night (Sept. 27), Siwa and her dance partner continued their good form with a cha cha to “Rain On Me” by Lady Gaga and Ariana Grande. 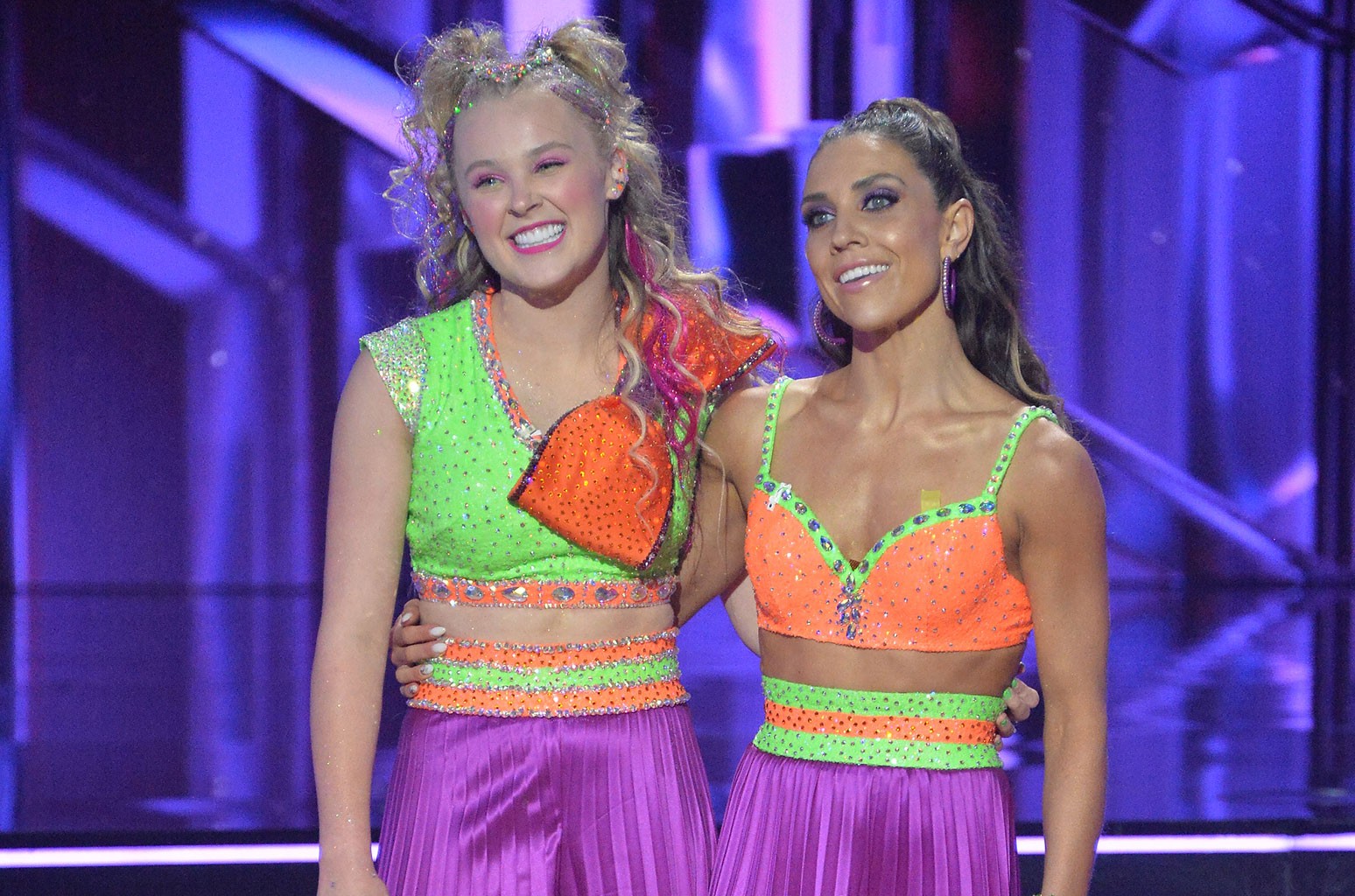 It’s all happening right now for Jojo Siwa. She’s the “J” in Nickelodeon’s new musical film The J Team, and, starting in January, she’ll hit the road for her D.R.E.A.M tour.

But first, she’s competing for the Mirrorball Trophy (and getting in her steps in for that trek).

Siwa and her dance partner Jenna Johnson made a bright start on ABC’s Dancing With The Stars last week, and on Monday night (Sept. 27) continued their good form with a cha cha to “Rain On Me” by Lady Gaga and Ariana Grande.

Siwa and Johnson are the first same-sex pairing in DWTS history. And with a score of 31 out of 40 for their latest routine, they had one of the best nights among all the competitors.

Cadence Weapon’s 'Parallel World' was named the winner of the 2021 Polaris Music Prize on Monday (Sept. 27). The award is for the year's best Canadian album. 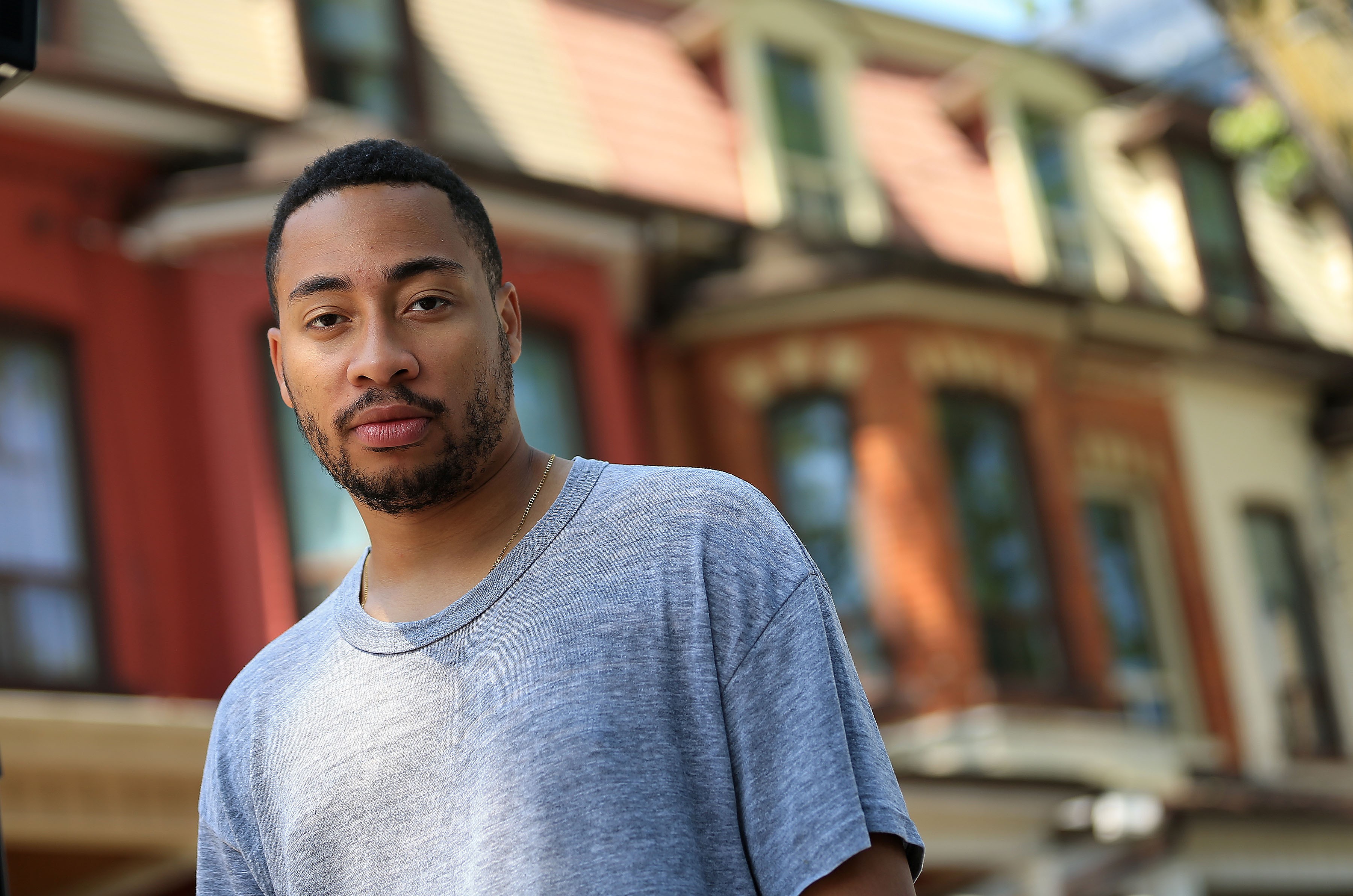 Cadence Weapon’s fifth studio album Parallel World was announced as the winner of the 2021 Polaris Music Prize on Monday (Sept. 27). The prize is awarded to the “best full-length Canadian album based on artistic merit, regardless of genre, sales or record label,” according to the organization.

Cadence Weapon, a Canadian-American rapper (real name Roland “Rollie” Pemberton), hails from Edmonton, Alberta. His win was announced during an event that was streamed live from CBC Toronto’s Studio 211.

This is the 16th year of the Polaris Prize, which is presented by CBC Music. Past winners include Arcade Fire’s The Suburbs (2011) which also won a Grammy as album of the year, and three albums by acts that subsequently went on to collect Grammy nominations – Caribou (2008), Kaytranada (2016) and Lido Pimienta (2017).

Other past winners of note include four-time Grammy nominee Feist (2012) and Buffy Sainte-Marie (2015), a 1982 Oscar winner for co-writing “Up Where We Belong” from An Officer and a Gentleman.

This short list was announced on July 15, culled from a long list of 40 contenders which was announced on June 15. Albums eligible for 2021 Polaris Music Prize consideration must have been released between May 1, 2020 and May 31, 2021.