Jon Bernthal Opens Up About Misuse Of ‘The Punisher’ Logo

The actor says the rioters don't have anything to do with what the anti-hero stands for. The post Jon Bernthal Opens Up About Misuse Of ‘The Punisher’ Logo appeared first on Heroic Hollywood. 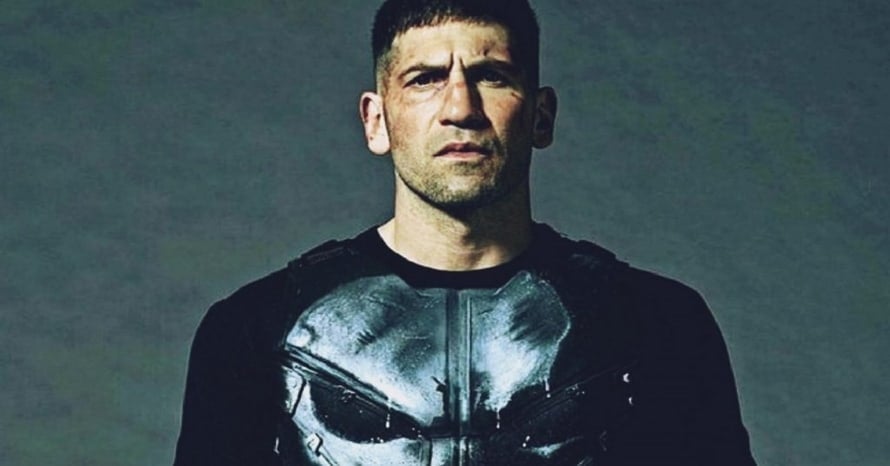 The Punisher star Jon Bernthal took to Twitter to discuss the misappropriation of Frank Castle’s logo by rioters at the U.S. Capitol insurrection.

After extremist rioters were spotted wearing The Punisher logo during the recent terrorist incident at the U.S. Capitol, there’s been plenty of criticism thrown at Marvel’s way concerning Frank Castle and what some think he stands for. It’s not the first time that appropriation of the violent vigilante’s skull logo has been discussed, In June 2020 police officer’s were also seen wearing the logo, and Marvel said it wasn’t treating the situation lightly. However following the recent violent event, The Punisher star Jon Bernthal has spoken out regarding the symbol.

A fan-fiction writer recently voiced their disappointment about the misuse of the logo, saying the rioters don’t understand what it actually stands for. The Punisher star Jon Bernthal responded in agreement, calling those who wrongfully use the symbol “misguided, lost and afraid.” It’ll be interesting to see whether Marvel decide to change the direction of the character in the comics or address the ongoing situation in anyway. Take a look at Jon Bernthal’s response below.

I’m with you. Beautiful work. These people are misguided, lost, and afraid. They have nothing to do with what Frank stands for or is about. Big love. J. https://t.co/Q4GpaGW3ek

Do you think it’s time for Marvel to retire The Punisher in the comics? Or should Frank change his symbol to something else? Let us know what you think in the comments.

Here is the official synopsis for The Punisher season 2:

Former marine-turned-vigilante Frank Castle (Jon Bernthal) has been living a quiet life on the road until he suddenly becomes embroiled in the attempted murder of a young girl (Giorgia Whigham). As he is drawn into the mystery surrounding her and those in pursuit of the information she holds, Castle attracts a new target on his back as new and old enemies force him to confront whether he should accept his destiny and embrace a life as “The Punisher.”

The Punisher seasons 1 and 2 are still available on Netflix. Stay tuned to Heroic Hollywood for all the latest news surrounding the future of the Punisher and Jon Bernthal, and be sure to subscribe to our YouTube channel for original video content!

The post Jon Bernthal Opens Up About Misuse Of ‘The Punisher’ Logo appeared first on Heroic Hollywood.