Jonathan Trott, England’s batting coach feels that it would be a disservice to solely blame the pitch and said things could have been different if England would have batted well in the first innings. England batting coach Jonathan Trott refused to blame Ahmedabad’s pitch for his team’s defeat as he said that the pitch was the same for both sides and the team should focus instead on the chinks in their armoury and match India skill-wise. Jonathan Trott: Blaming The Pitch Would Be Doing A Disservice As It Was Same For Both Sides Notably, the Ahmedabad surface has received a 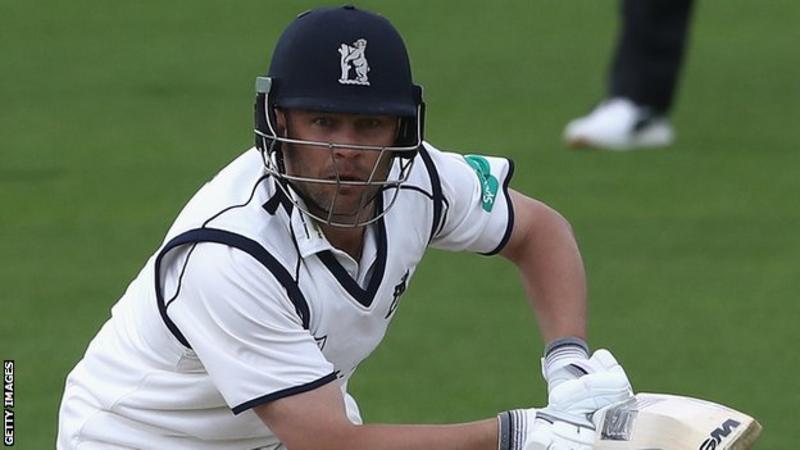 Jonathan Trott, England’s batting coach feels that it would be a disservice to solely blame the pitch and said things could have been different if England would have batted well in the first innings.

England batting coach Jonathan Trott refused to blame Ahmedabad’s pitch for his team’s defeat as he said that the pitch was the same for both sides and the team should focus instead on the chinks in their armoury and match India skill-wise.

Jonathan Trott: Blaming The Pitch Would Be Doing A Disservice As It Was Same For Both Sides

Notably, the Ahmedabad surface has received a lot of flak from experts after the pink ball Test ended within two days but Jonathan Trott reiterated that things could have been different if England had batted well in the first innings.

“I thought it was tricky at times for everybody to play on, obviously pretty dry and that’s what we have seen here in India. We had first use for it, so we would have like to score more runs and put India under a bit of pressure,” he said in a virtual press conference.

“We saw when we bowled well, we could restrict them to.”

Jonathan Trott didn’t want to get into the blame game as he said the challenge of different conditions in different countries makes Test cricket a unique challenge.

“I always like to see what we could have done better instead of blame things. If we could have got 200 or 250 in the first innings, it would have been a different game. The mentality (mental approach) of batting in the second innings would have been very different. So looking and blaming the pitch, I think, would be doing ourselves a disservice. Yes, the ball did spin and there were balls which skid on but it was the same for both sides.”

“Whether it finishes in two days or whatever, you always want to see good cricket and the good battle between bat and ball and clearly bowlers had the upper hand in this Test series so let’s see what happens in the last Test. I wouldn’t say it does disservice I would say different conditions, different countries all around the world, that makes Test cricket so unique and that’s the way the game is played.”

India beat England in the third Test by 10 wickets, inside two days to complete the shortest Test since World War II.

Left-arm spinner Axar Patel was the Man of the Match after producing a match-haul of 11 for 70. England suffered a collapse in the first essay, as they managed only 112 despite being placed comfortably at 74 for 2 at one stage.

After bagging a maiden five-wicket-haul on his Test debut at Chennai, Axar Patel was unplayable in the 3rd Test and produced figures of 6/38 in the first innings and 5/32 in the second as India bundled out England for 112 and 81 in the two innings.

India smartly included three spinners in starting XI, while England banked on one front-line spinner in Jack Leach, which, in hindsight, did not work in the best of interests for Joe Root’s team.

Asked about the mood in the camp, he said: “It is disappointing with how the two Tests have gone for us. But you don’t become a bad side after just two Test matches, yes it hurts and we want to pull up our socks and do well for England. It makes you doubly determined to do well.”

“It is important that one does not become too desperate. We are disappointed with the way we played, but it’s done and the focus on the next match. But Pink ball cricket is here to stay so it is important that guys get used to it. Some very good matches have been played around the world.”

“After losing the first one, we thought we need to pull up our socks and unfortunately this one didn’t go our way as well. We have won 6 out of 8 Tests in sub-continent, so I don’t think it is time to get too down on ourselves,” Jonathan Trott said.

“I think India played well, they bowled well with their two spinners. It is time for us to match them skill-wise in whatever the surface comes next week.“

Jonathan Trott said it was tricky for a top-order batsman to face spin first-up.

“I think starting against spin as a top-order batsman can be tricky. Certainly in England, you play a lot of seam, so getting used to it, getting your head around that is key, India opened with spinners in the last Test and the previous one as well,” he said.

“So starting against spin is tricky, certainly with the new ball that is skidding and odd one turning. Getting used to the rhythm is key, the more you face, you get used to the pace of the pitch. You can adjust when it (ball) gets old, ” Jonathan Trott said.

Even Indian batsmen struggled against part-time spinner Joe Root and Jack Leach on the 2nd day with the hosts collapsing from a strong commendable position of 99 for 3 to 145 in the first session mainly due to the England captain Joe Root’s maiden five-wicket haul.

England then was dismissed after scoring only 81 in their second innings, lasting just 30.4 overs with all 10 batsmen falling to spinners , Washington Sundar, and Axar Patel. Rohit Sharma and Shubman Gill knocked off the required 49-run target in just 7.4 overs to win the match for India.

Nathan Lyon Baffled By Criticism Of The Ahmedabad Pitch

Ravichandran Ashwin Is Not Thinking About Personal Milestones