Lewis Hamilton should leave Mercedes and join Red Bull Racing for 2021 to form the "perfect" line-up with... The post Jordan: Hamilton should join Verstappen at Red Bull! appeared first on F1i.com. 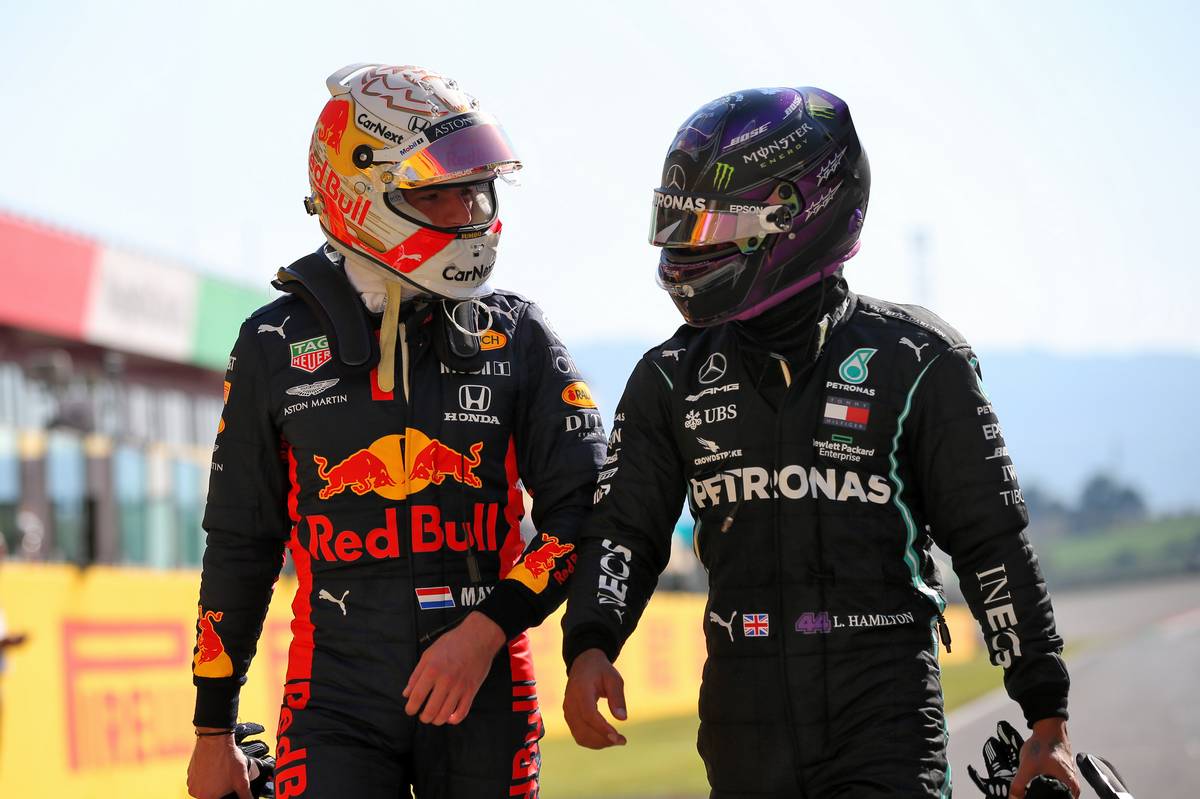 Hamilton has yet to commit to Mercedes beyond 2020, although all signs point to an extension in the future of the massively successful association between the six-time world champion and the German manufacturer.

But the always entertaining Eddie Jordan, who predicted earlier this year a Hamilton move to Ferrari, says a Hamilton-Verstappen pairing at Red Bull would be just "perfect" for Formula 1.

"I personally believe that Lewis should go to Red Bull and not to Ferrari," Jordan told Dutch TV broadcaster Ziggo Sport.

"I’ll tell you that is perfect, because the best young driver of all of Formula 1 at the moment is Max Verstappen. There is no question about it.

"His style, his speed, his intellect, his control on the track. Also his arrogance. And grand prix winners and grand prix champions need a level of arrogance. That is obvious, and he has that.

"Whether he got it from Jos or whatever, I have no real idea, but the facts are that he has an unbelievable talent. And what I believe is if he had a teammate like Lewis Hamilton, then I do believe he would be able to beat him."

Exactly why Hamilton would be enticed to abandon the prey for its shadow at Red Bull - and perhaps suffer defeat at the hands of Verstappen - is anybody's guess. But not Jordan's apparently.

"I think Lewis at the end of this year will be better than everybody," added the flamboyant Irishman who is a fan of both drivers.

"I have to say that Lewis is on a level with Prost, Senna and Schumacher. And I think he is about to pass them, until Max gets himself sorted.

"Then once Max gets on a roll, he will be exactly the same. I don’t think Red Bull are far away. They are extremely close. And I think they haven’t really been that lucky this year.

"We saw the DNFs of Max and a few little issues, you know. [Alex] Albon finished third last race. I do believe that the engine, the Honda engine, has the equal or will be the equal very soon of the Mercedes.

"So as I said to Adrian, Adrian Newey: 'You have to make a better car, because if you perform like I know that Max can perform, then it is a world championship there for you to have with Red Bull'."