Liberty Media, the Colorado cable giant that has come to dominate the music business over the past decade, will be able to expand its share of top broadcaster iHeartMedia after the Justice Department approved the company's bid Wednesday. 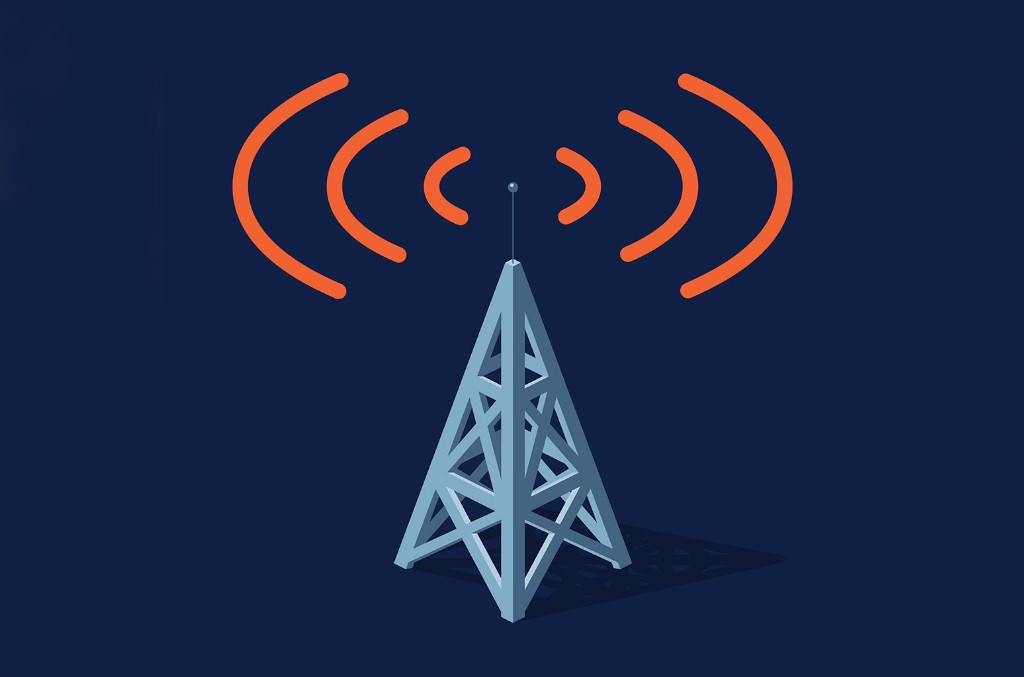 Liberty Media, the Colorado-based cable giant that has come to dominate the music business over the past decade, will be able to potentially expand its share of top broadcaster iHeartMedia after the Justice Department approved the company’s bid Wednesday.

Liberty, which owns most of SiriusXM and Pandora and 33 percent of Live Nation, can reportedly expand its stake from 5% to 50%, giving it a huge influence over more than 850 AM and FM stations, from New York City’s Z100 to Los Angeles’ Alt 98.7.

“This deal is on an even larger scale than the Ticketmaster and Live Nation deal,” Steven Madoff, a music-business attorney, said earlier this year, referring to the merger that allowed one promoter to take over much of the live-music business a decade ago.

Broadcast companies have struggled through an advertising downturn throughout the pandemic, and iHeart’s shares are down about 50% this year — the company laid off hundreds of employees in January, then furloughed others in May, as well as cutting salaries for top executives, including chairman and CEO Bob Pittman. But that likely makes iHeart a bargain for Liberty, whose chairman, John Malone, has a history of striking during downturns; if Liberty makes the move, it will own a huge chunk of terrestrial and satellite radio and one of the biggest streaming companies to go with its interest in the world’s biggest concert promoter.

Liberty also has a reputation for turning around troubled companies, including once-reeling SiriusXM and, to an extent, the highly leveraged Live Nation. iHeart restructured its debt last year from more than $16 billion to $5.75 billion, although Pittman insists its core business is healthy and growing, especially given the popularity of the company’s iHeartRadio app. Liberty’s CEO, Greg Maffei, attempted to expand its iHeart stake in 2018, during the broadcaster’s bankruptcy proceeding.

“We didn’t get it done, but you’ll be pragmatic and opportunistic about ‘maybe it’ll get done in the future,'” Maffei told Billboard last year.

Many antitrust activists and music-industry executives have been skeptical of this potential purchase, worrying it will concentrate too much broadcast power into one large company’s hands. In an April open letter to Makan Delrahim, the assistant attorney general, activist groups such as the Artist Rights Alliance said Liberty’s potential acquisition of iHeart was a “massively overreaching effort to monopolize music radio in this country.”

Nick Cannon announced in a Facebook post on Thursday (July 16), that he'll be taking a break from his radio show Nick Cannon Mornings on Los Angeles' Power 106. 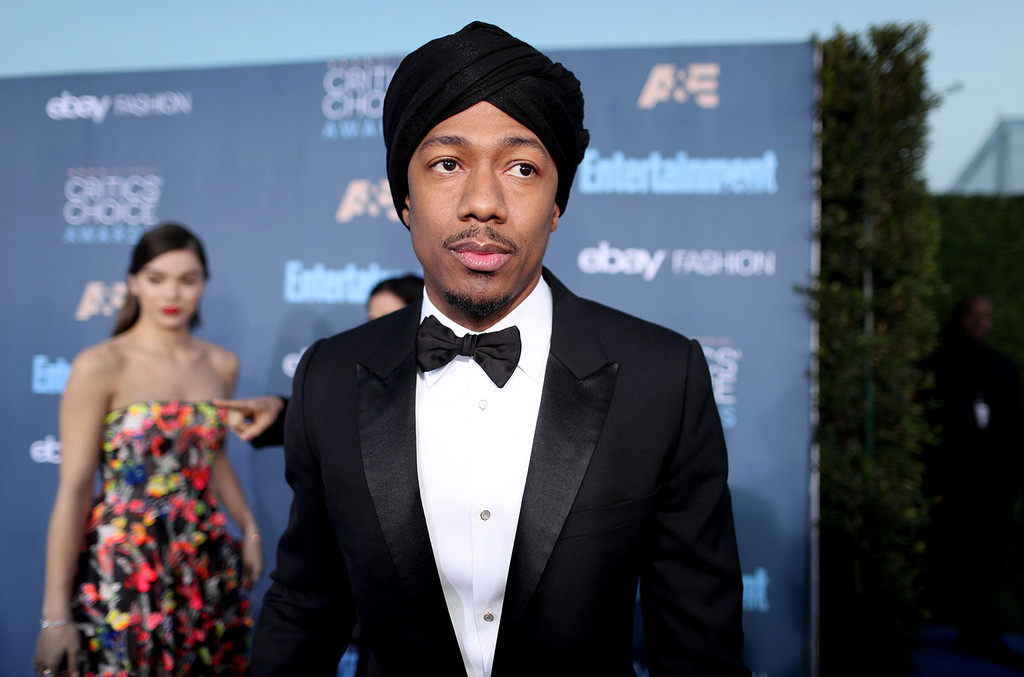 Nick Cannon is stepping back. The entertainer announced in a Facebook post on Thursday (July 16), that he’ll be taking a break from his show Nick Cannon Mornings on Los Angeles’ Power 106.

“I have decided to take some time away from my radio show so I can committ myself to deeper, more thorough reflection and education,” he shared on Facebook. “I will use this time to establish an action plan towards real, impactful change and advocacy aimed at bringing people together.”

He went on to thank Rabbis and community leaders for reaching out ato try to “enlighten” him. He continued: “Their input and friendship will help me as I further commit myself to more profound learning and towards strengthening the bond between the Black and Jewish cultures every day going forward.”

The entertainer faced criticism after the June 23 episode of his podcast Cannon’s Class, during which he interviewed former Public Enemy member Richard Griffin (aka Professor Griff.) A Jewish blogger flagged the interview, as Cannon was said to have made comments promoting anti-Semitic conspiracy theories.

ViacomCBS terminated their relationship with Cannon July 14. His show Wild ‘N Out had been airing on the company’s MTV and VH1 properties. In a statement, the media company said, “ViacomCBS condemns bigotry of any kind and we categorically denounce all forms of anti-Semitism. … While we support ongoing education and dialogue in the fight against bigotry, we are deeply troubled that Nick has failed to acknowledge or apologize for perpetuating anti-Semitism, and we are terminating our relationship with him.”

The morning after his dismissal, Cannon posted a Facebook message in which he insisted on “full ownership of my billion dollar Wild ‘N Out brand that I created.” He also asked for an apology, saying that ViacomCBS was on the “wrong side of history.”

But by the evening of July 15, The Masked Singer host had changed his tune and tweeted an apology. “First and foremost I extend my deepest and most sincere apologies to my Jewish sisters and brothers for the hurtful and divisive words that came out of my mouth during my interview with Richard Griffin,” he shared. “They reinforced the worst stereotypes of a proud and magnificent people and I feel ashamed of the uninformed and naïve place that these words came from. The video of this interview has since been removed.”

Fox has said that Cannon will remain as host of The Masked Singer.

Mind Of A Dragon Accused Of Sexual Assault