A landlord who was prosecuted for ignoring improvement notices on two HMOs has had his convictions quashed. Jaswinder Khatkar was fined £19,000 after being found guilty of 11 charges of failing to comply with orders relating to properties in Hartington Street, Derby. However, an appeal hearing at Derby Crown Court quashed these convictions after his […] ©1999 - Present | Parkmatic Publications Ltd. All rights reserved | LandlordZONE® - Justice! Landlord wins battle to have HMO conviction quashed after council’s errors uncovered | LandlordZONE. 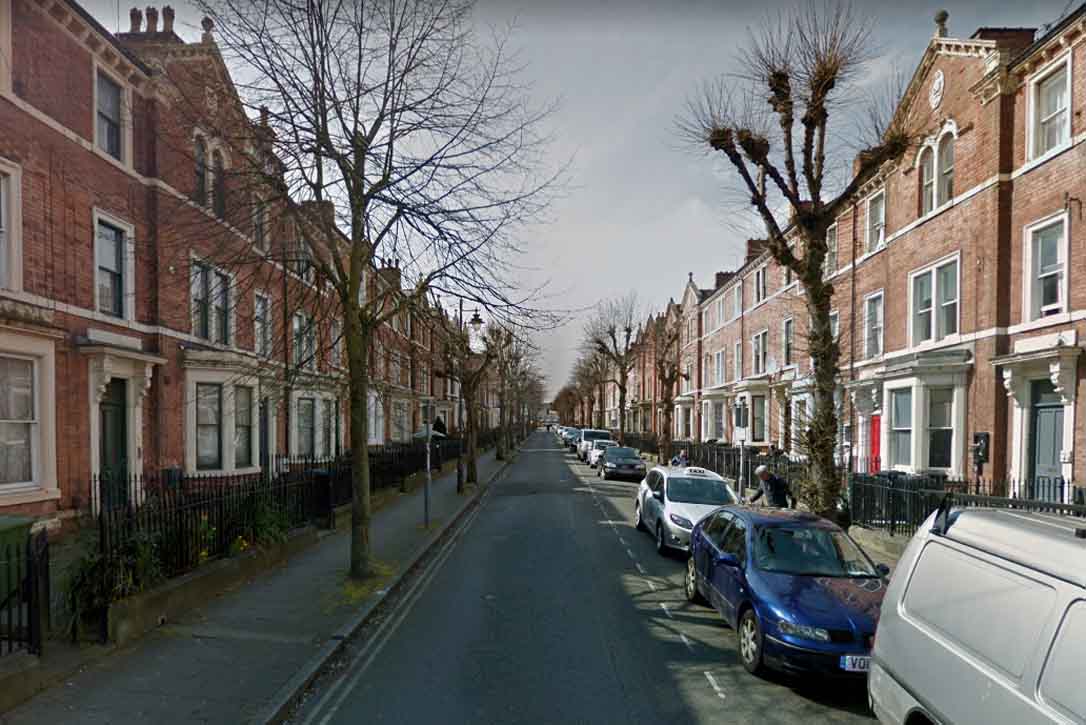 A landlord who was prosecuted for ignoring improvement notices on two HMOs has had his convictions quashed.

Jaswinder Khatkar was fined £19,000 after being found guilty of 11 charges of failing to comply with orders relating to properties in Hartington Street, Derby.

However, an appeal hearing at Derby Crown Court quashed these convictions after his defence cited “fundamental errors and defects” in the council’s case while the process used to prosecute him was found to have not complied with the Housing Act.

During an inspection at the two properties, housing standards officers had found a number of areas for improvement and recommended fitting secondary glazing, new insulation and a new heating system.

Khatkar said he was only made aware of the notice after the 28-day appeal period, which meant he could not appeal against it, but that 99% of the work was done very quickly at a cost of about £30,000.

He said: “The council gave me 12 weeks over Christmas to sort it out. But for all of the works you’re looking at six months to complete. It takes nine weeks for just the glazing to go from call to order because they have to be custom-made.”

Khatkar, who owns a number of properties in Derby, said he had had the property inspected and declared safe by the time he was charged for non-compliance.

He added that the court case had affected him getting an HMO licence. “Given the way I have been treated I will now be considering further legal action for damages.”

A spokesperson says: “Following a re-evaluation of the council’s position, after considering the grounds of the appeal which raised a number of technical points, the decision was taken not to contest the appeal.

This resulted in the appeals being allowed unopposed. At all stages, the council made it clear that its position on the triable issue of ‘reasonable excuse’ remained unchanged.”

Airbnb could still IPO in 2020, CEO Brian Chesky says: ‘It has exceeded everything...

High Street Commercial landlords put on a brave face as...

7 Kitchen Upgrades to Make Your Home Stand Out to Buyers

Virgin Atlantic seeks investors in bid to stave off collapse...

About a dozen investment groups are circling Virgin Atlantic as the airline scrambles...

The Prettiest On-Sale Pieces From Staud, Ganni, and By...

Including a dress Meghan Markle wore.

Why Are Aircraft Made Out Of Aluminium And Composites?

What is an aircraft made out of? It would not do the years of research and engineering...

It probably won’t come as much of a surprise to learn that Barrick Gold (GOLD),...

In a recent Q&A Instagram story, Markus Flasch reveals the new M5 LCI will be officially...

Can't spell 'good' without doggo! It's a beautiful day for frolicking in the dog...

Rodman 33 Offshore: Is this the ultimate fast fishing boat?

If you fancy something fast, fun and a bit leftfield then the Rodman 33 Offshore...

The crash occurred about 7:15 p.m. near Compton Boulevard and Imperial Highway,...