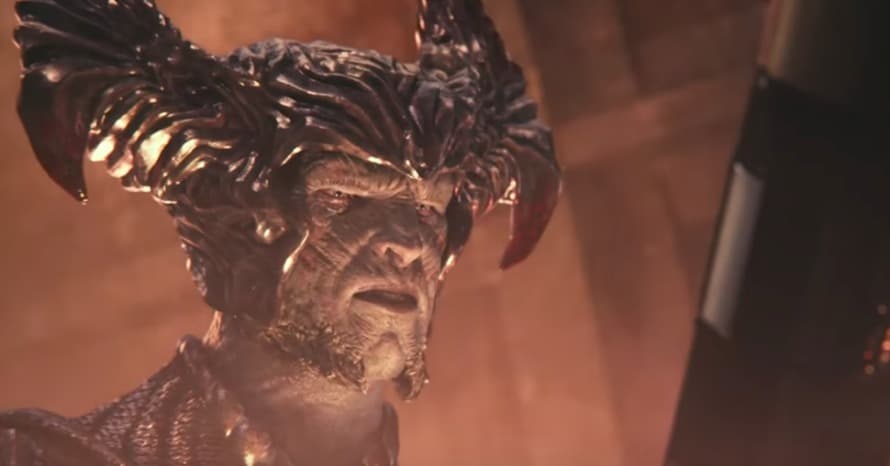 Steppenwolf actor Ciarán Hinds has shared his thoughts on the release of the Zack Snyder Cut of Justice League.

While doing the press rounds for his latest project, The Man In The Hat, Ciarán Hinds told NME that it’s “fantastic” that Zack Snyder is finally getting a chance to realize his vision for Justice League. Here are his full comments:

During the interview, Ciarán Hinds was also asked about Ray Fisher’s claims of abuse on the set of Justice League, which were backed up by Jason Momoa. Hinds had the following to say on the matter:

“All the work I did was almost completely solitary. The pick-ups I did were just in a studio in London. I was a gun for hire who came in to clean up one or two bits they wanted to do, but I really wasn’t there long enough to form any particular opinion apart from trying to help fulfil my contract.”

Zack Snyder’s Justice League Cut is set to hit HBO Max in 2021. Stay tuned to Heroic Hollywood regarding all the latest news regarding Ben Affleck, Batman and the Snyder Cut, and subscribe to our YouTube channel for more content!