One of Justin Thomas’ sponsors is making their stance very clear: they’re sticking by their guy, but an apology isn’t enough. Two (...) 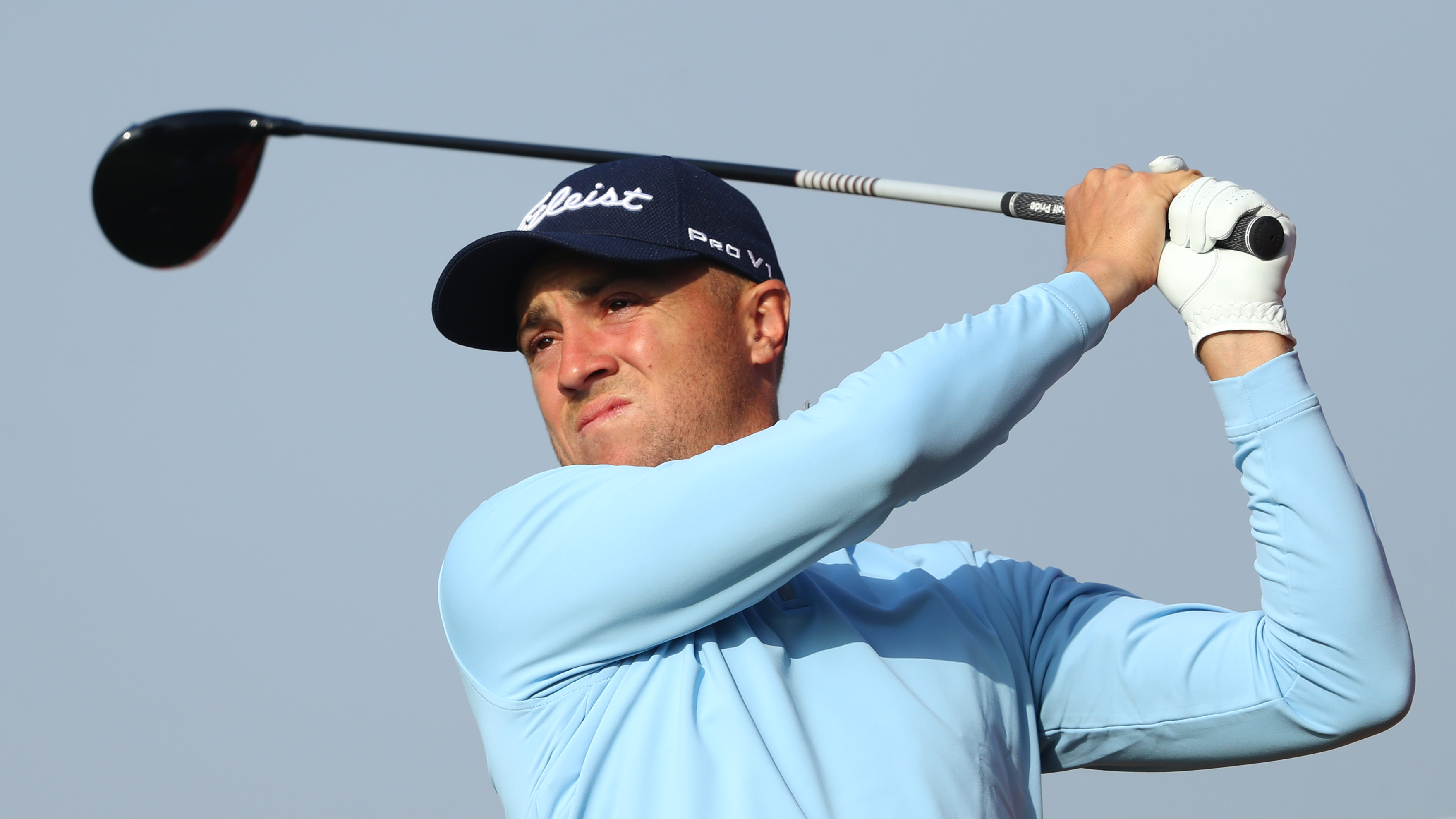 One of Justin Thomas’ sponsors is making their stance very clear: they’re sticking by their guy, but an apology isn’t enough.

Two weeks ago Ralph Lauren was the first company to ditch Thomas as a sponsor after the 13-time winner on the PGA Tour used a homophobic slur during a recent tournament. On Monday, Citi, the New York-based investment bank, announced via a company blog post titled “When an apology is not enough” that it would continue to sponsor Thomas, with conditions.

“We considered terminating our relationship with him,” wrote Carla Hassan, Citi’s chief marketing officer. “It would send a clear and important message, but we decided to use this moment to work with Justin to try to create change.”

The post condemned Thomas’ language and announced he will be required to donate a “meaningful portion” of his deal to LGBTQ causes. 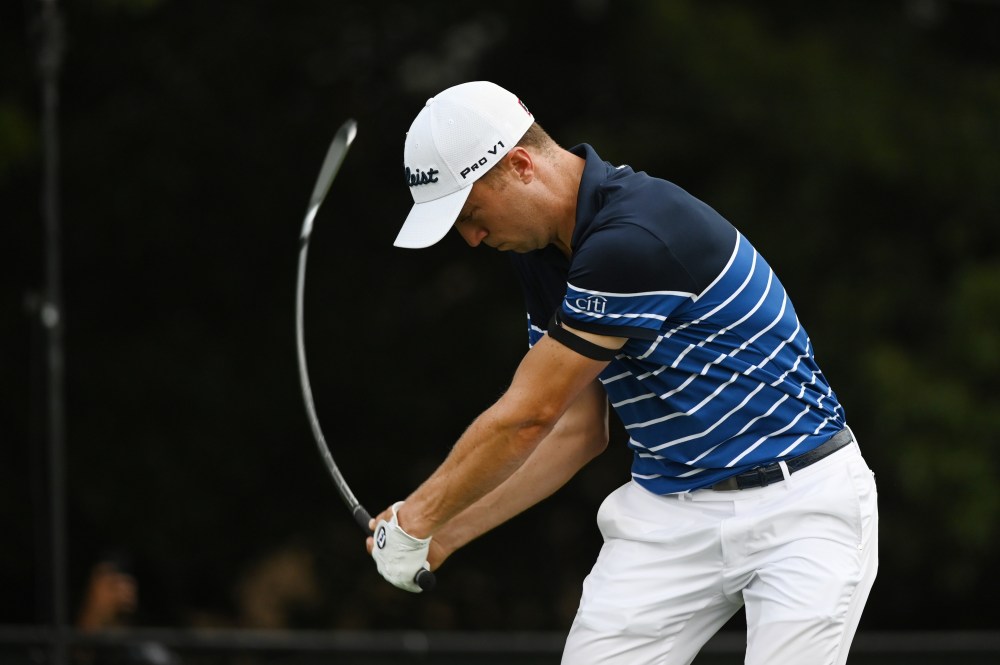 “We want to more than make it clear that it is wrong to use this word,” Hassan wrote, also noting the company will end its relationship with Thomas if they feel he isn’t being sincere. “Instead, we hope our efforts can lead more people to make an affirmative choice not to use this word or others like it — and speak up when others do — because they understand the impact it can have, including on a friend, colleague or teammates who may be struggling with the decision to disclose their sexual orientation.”

Thomas finished third in his first start of 2021 at the Sentry Tournament of Champions, where he uttered the slur, and missed the cut last weekend at the Abu Dhabi HSBC Championship on the European Tour.

Thomas is not listed in the field at either the Farmers Insurance Open at Torrey Pines nor the Omega Dubai Desert Classic this week.

U.S. Open: The conditions were right for a late charge...

Jack Nicklaus battling with residents at the Bear's Club...

College golf still isn't clear of the COVID conundrum as...