Kacey Musgraves has spoken out on Twitter after her new album star-crossed was deemed ineligible for inclusion in the best country album category for next year's Grammy Awards. 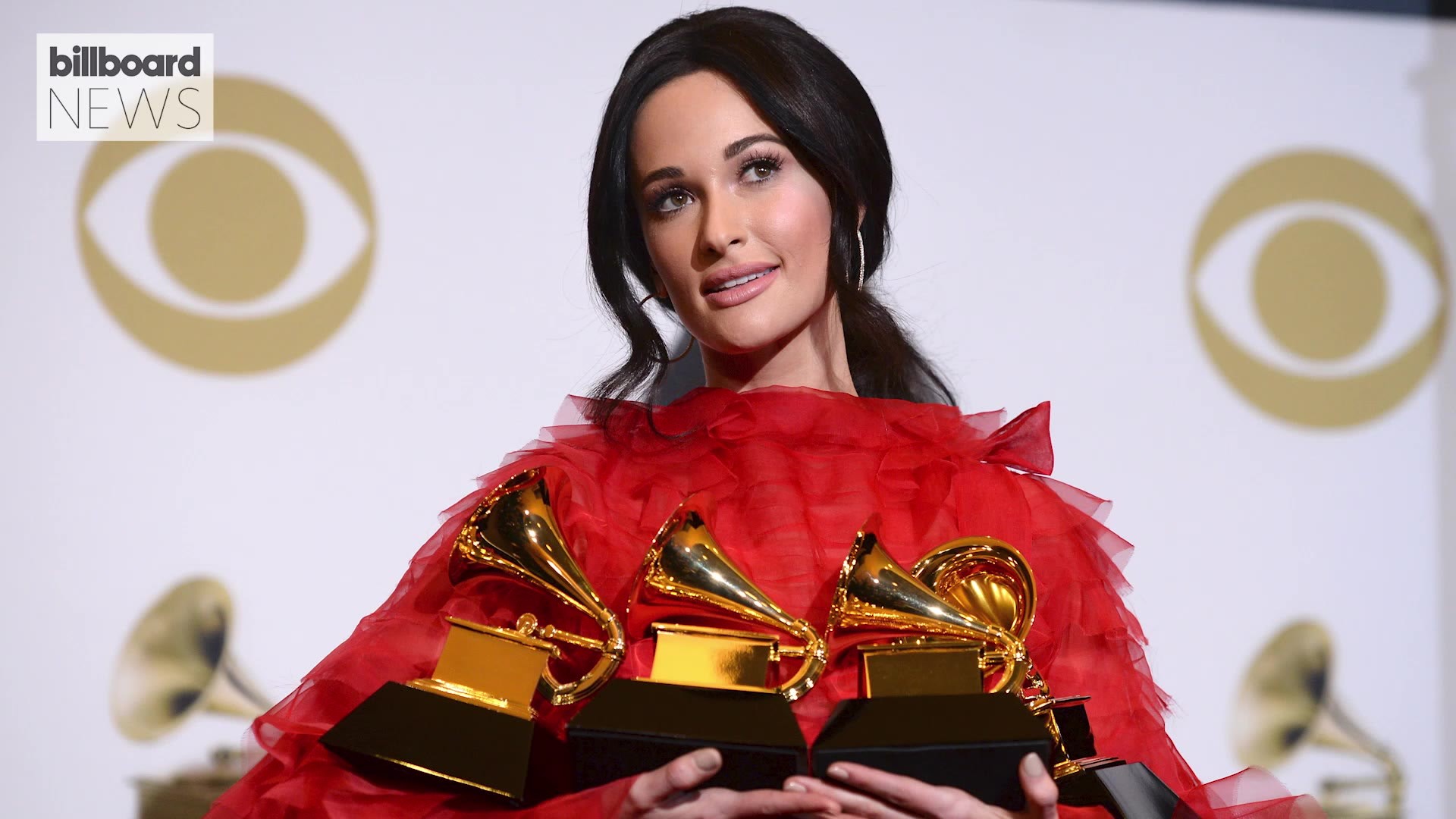 Kacey Musgraves has spoken out on Instagram and Twitter after her new album star-crossed was deemed ineligible for inclusion in the best country album category for next year’s Grammy Awards. And it’s safe to say she disagrees with the decision.

“You can take the girl out of the country (genre) but you can’t take the country out of the girl,” Musgraves captioned a photo of herself as a child in a pink cowboy hat.  That image shows up on Twitter, but on Instagram, it’s just the start of the story.

On Instagram, the image of Musgraves as a cowboy-hat clad girl is followed by a series of photos of her with such country legends as Loretta Lynn, Willie Nelson, Dolly Parton, Ronnie Milsap, George Strait, Reba Entire, Alan Jackson, Brooks & Dunn and more. In each one, she tags the artists and follows her initial remark with “ain’t that right, Loretta Lynn?” or “What about you, Dolly?” She then ends with a photo of her performing, guitar strapped on and extending her two middle fingers in the air.

In a letter , Mabe stated, “Sonically, it’s got more country instrumentation than Golden Hour which won Country Album of the Year in 2019. To compare Golden Hour to star-crossed, both albums were produced by Ian Fitchuk, Daniel Tashian and Kacey Musgraves. Both albums were mixed by Shawn Everett. On Golden Hour, Ian, Daniel and Kacey wrote 7 of the 13 songs and on star-crossed they wrote 11 of the 15. Both albums complete each other with Golden Hour telling the story of falling in love and star-crossed telling the conclusion of the breakup. There is no departure in sound from these two projects. This album was consistently classified as country throughout it’s [sic] metadata and overall labeling across the DSP accounts and partners. star-crossed appeared on every major country playlist of every DSP.”

star-crossed was released Sept. 10 via a joint venture between Interscope Records and Universal Music Group Nashville’s MCA Nashville imprint. The album bowed at No. 3 on the Billboard 200 chart and at No. 1 on the Top Country Albums chart.

Dolly Parton Wins the Red-Flag Meme With This ‘Jolene’ Tweet

Dolly Parton Wins the Red-Flag Meme With This ‘Jolene’ Tweet

Everyone can pack up their flags and go home, because Dolly Parton has offered up the best red-flag tweet yet. 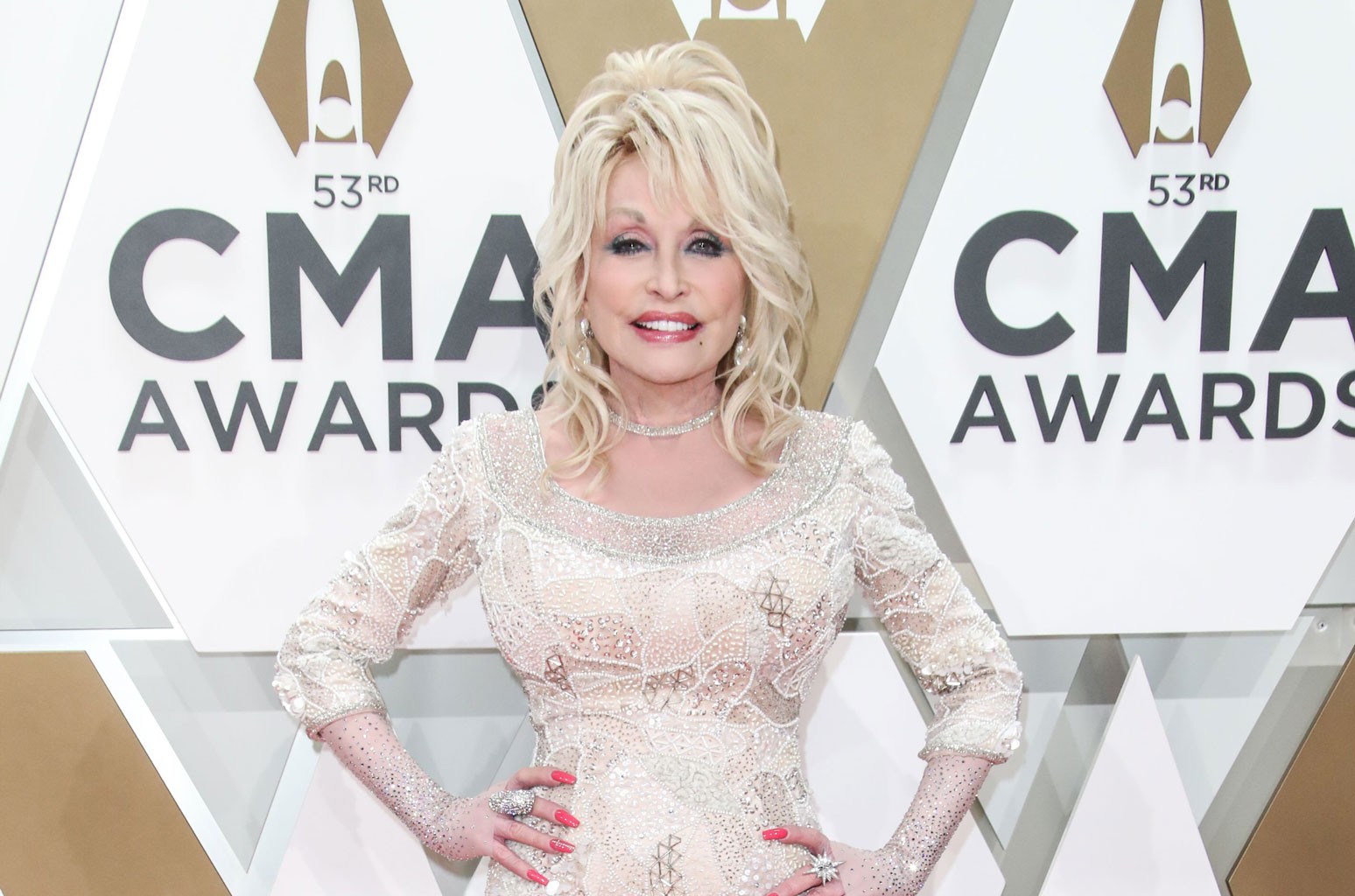 Even though it only started on Monday, Twitter’s red-flag meme — where people are posting questionable opinions and quotes followed by a series of red-flag emojis in warning — has already taken over the social media site, with everyone from politicians to brands co-opting the trend.

But everyone can pack up their flags and go home, because Dolly Parton has offered up the best red-flag tweet yet.

On Wednesday (Oct. 13), the legendary singer/songwriter tweeted, “When her beauty is beyond compare with flaming locks of auburn hair,” followed by three red-flag emojis.

The line is pulled straight from Parton’s 1973 Hot Country Songs No. 1 song “Jolene,” in which she begs another woman not to steal her man “just because you can.” So yeah, Jolene’s infamous beauty is, indeed, a red flag.

The song has taken on new life thanks to a series of high-profile cover versions, with Lil Nas X most recently tackling the country classic last month in the BBC Radio 1 Live Lounge. Parton even co-signed Nas’ take on the song, tweeting, “I was so excited when someone told me that Lil Nas X had done my song #Jolene. I had to find it and listen to it immediately…and it’s really good,” she wrote while sharing LNX’s performance video. “Of course, I love him anyway. I was surprised and I’m honored and flattered. I hope he does good for both of us. Thank you @LilNasX.”

Find more “Jolene” covers — and vote for your favorite — here.

Katy Perry Gets Back Her ‘Smile’ in KP5’s Empowering Title...