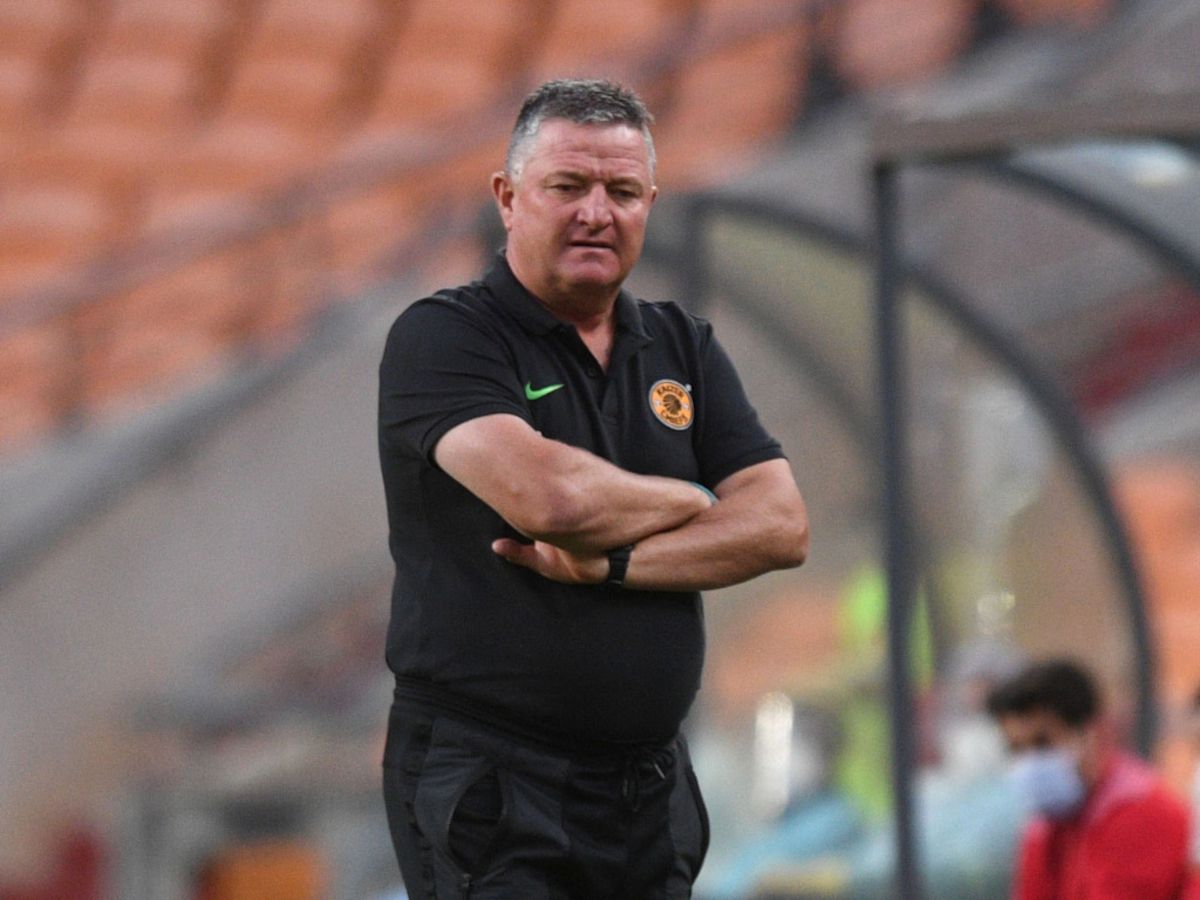 Amakhosi sit just outside the top-eight ahead of Thursday’s encounter against Baroka FC, and a win will see them overtake eighth-placed TS Galaxy.

While their performance in the CAF Champions League has been incredible as they reached the quarter-finals, Amakhosi’s commitment on the domestic front remains questionable.

Hunt, who was reportedly given two mandates recently – to reach the quarter-finals of the CAF Champions League and finishing in the top eight – said if Chiefs can pick up a minimum of 17 points from their remaining 10 matches then they would have achieved a lot under circumstances.

“We need another 17 points in the league to get ourselves at the top eight and that’s the minimum,” Hunt told reporters.

As things stand, the Glamour Boys are on 24 points from 20 league games, and adding 17 more points to that would see them finish the season on 41 points from 30 league matches.

And historically, anything above 40 points gets you into the top-eight bracket in the PSL.

Meanwhile, Hunt also took time to explain why Chiefs looked to be more comfortable playing in the CAF Champions League than in the league.

“PSL is totally different to the Champions League,” he said.

“The Champions League much slower, physical and direct whereas the PSL is more about movement. So, you have to change and adapt,” concluded Hunt.

‘Bachelor’ star Colton Underwood: ‘I’ve run from myself for a long time’

Endangered Species Day 2020: How you can get involved in...