Kaizer Chiefs midfielder Lebogang Manyama is a determined man as Amakhosi get ready to host Angolan side Petro de Luanda in the CAF Champions League. 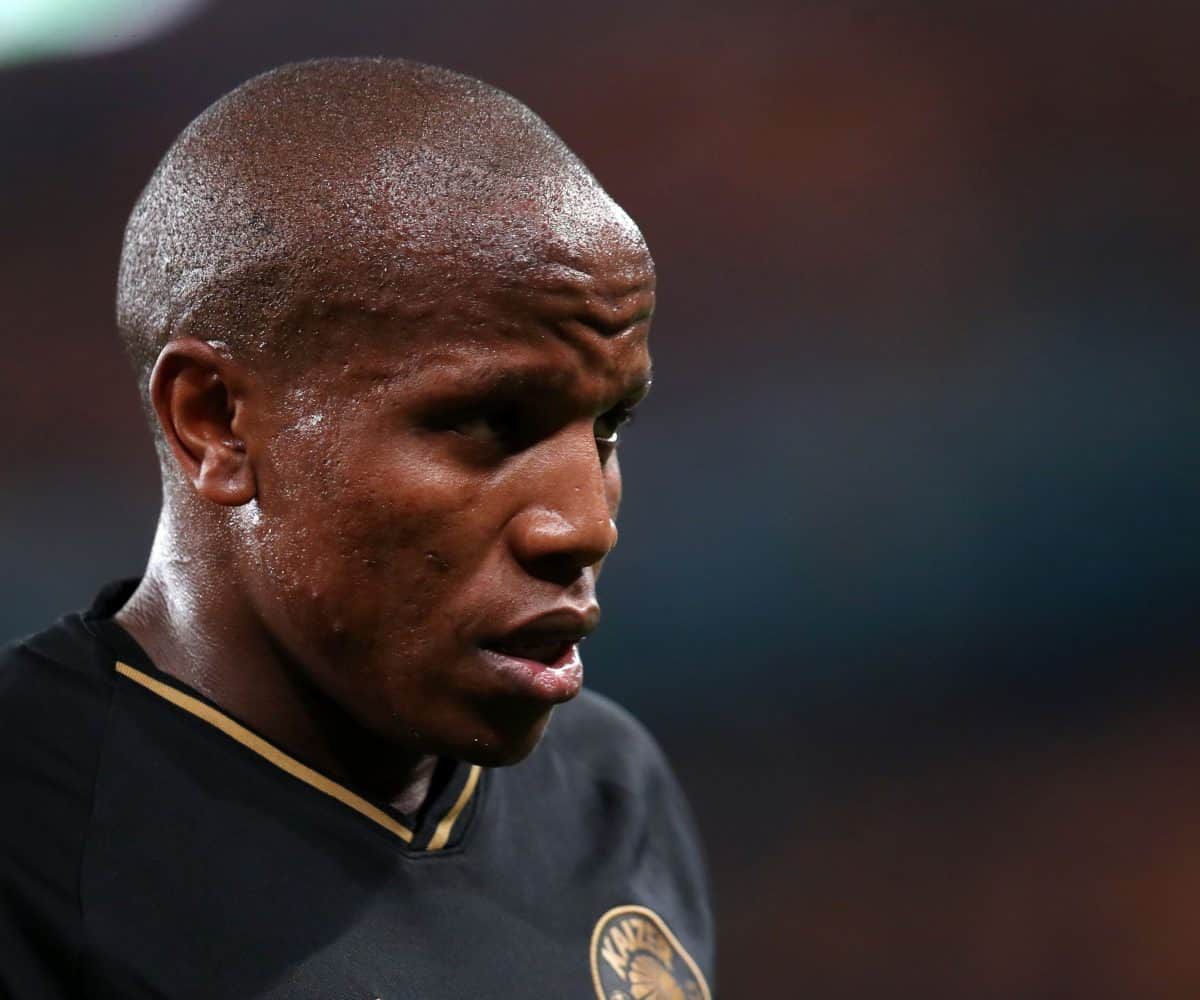 Kaizer Chiefs midfielder Lebogang Manyama is a determined man as Amakhosi get ready to host Angolan side Petro de Luanda in their third game of the 2020/21 CAF Champions League group stages.

Amakhosi are coming off a 4-0 defeat in their last match against Moroccan side Wydad Casablanca.

The experienced midfielder believes that progression in the tournament is very much still in Kaizer Chiefs’ hands.

A win when they host the Angolans on Saturday will put Kaizer Chiefs right back into contention to progress from Group C.

Kaizer Chiefs have already faced Angolan opposition in the form of Primeiro de Agosto, who they eliminated in the first round by defeating them 1-0 over two legs.

“It will be another tough game against an unknown opponent,” said Lebogang Manyama.

“Obviously we want to get points so that we can get up to speed with everyone. It’s a home game so we have to give it our all and get the three points.”

Lebogang Manyama believes that Kaizer Chiefs were from the start under no illusions as to the challenges they were going to face when participating in the CAF Champions League and should have registered a group stage win by now.

“We knew it was going to be tough because we are playing some of the top teams in Africa,” he added.

“I think we should have won the first game against Horoya. There were so many chances, but we could not put the ball in the back of the net – just as it has been the story of our season.”

According to Manyama, the missed opportunities have made life challenging for Kaizer Chiefs this season.

“We have missed chances and then sometimes we get punished for missing those chances. It’s another home game, so we must make sure that we go out in full force. When you win your home games in the tournament, it makes things a bit easier because there’s no pressure when you go into the next game.”

With a home match against Petro de Luanda to look forward to and a loss to Wydad to reflect on, Lebogang Manyama is looking forward to picking up the pieces and relaunching Kaizer Chiefs’ bid to reach the knockout stages of the tournament.

“Wydad are a team that is in the Champions League every season. You could see it was more the experience and we gifted them the first two goals,” he says.

“When you are two-nil down, you try to get back into the game. It’s either you come back or you get punished because you are pushing everyone forward to get that goal. It was a good learning for us, but they still have to come this side. When they come here, we have to give it our all like they did.”

With Kaizer Chiefs having four games to go Manyama is hoping that they turn the corner against Petro de Luanda as they still have a lot to play for in the Champions League.

“If we can win both our home games that are left and try to get maximum points from one of the teams we have to play away, we still have a good chance. Everybody still has to play everybody, and anybody can lose a game – that’s how football has become nowadays.”

Kaizer Chiefs will host Petro de Luanda on Saturday at the FNB Stadium with kick-off set for 18:00.

Bheki Cele sends out warning to ‘imposters’ posing as him...

Natural remedies: Treat cold and flu symptoms at home this...