Ruzaigh Gamildien is believed to be on the cusp of agreeing a move to Kaizer Chiefs, which is likely to be announced at the end of the season. 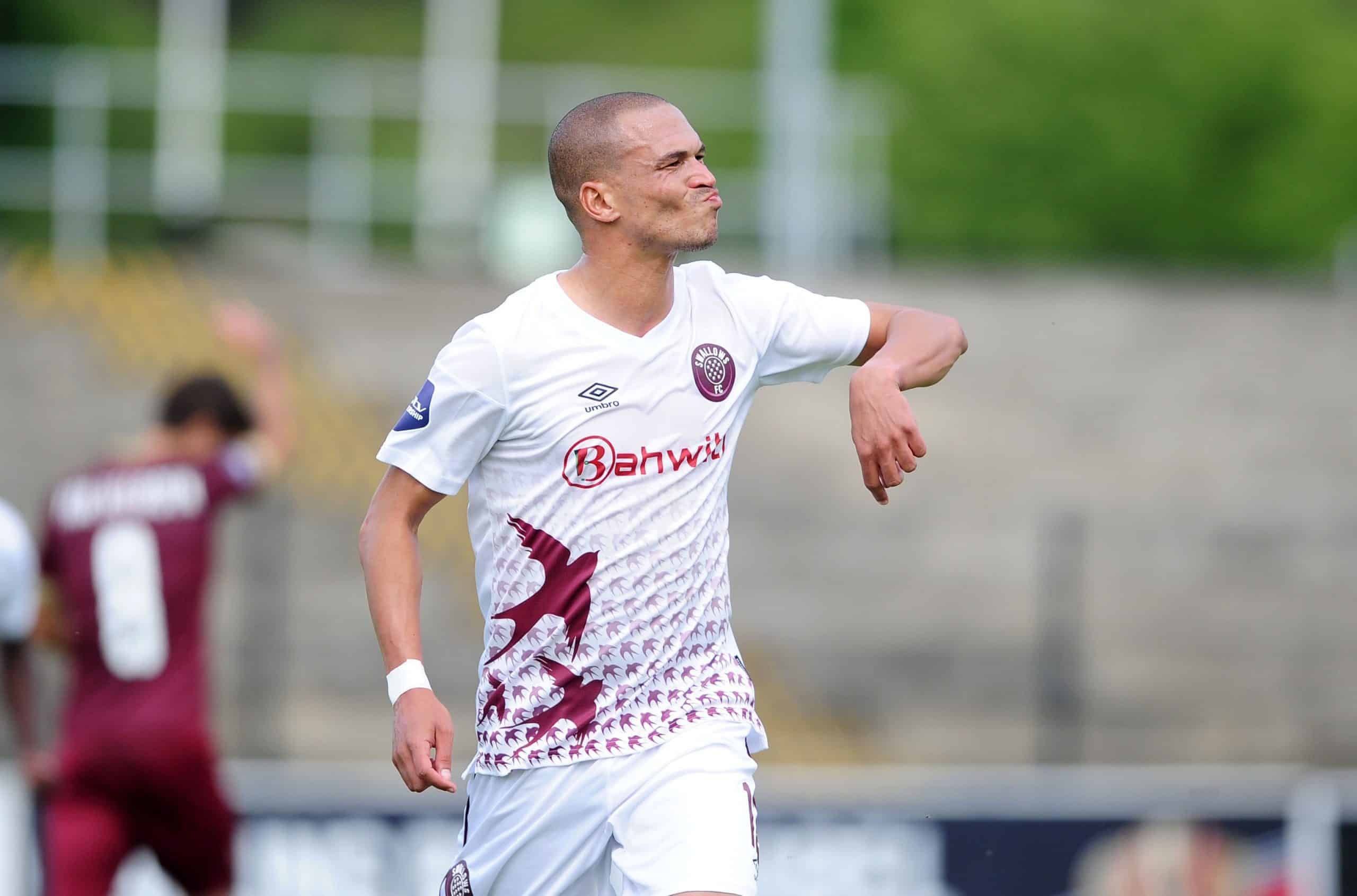 Ndlanya warned that fans will need to be patient with the veteran forward as he settles into life at Naturena but dismissed the suggestion that Gamildien was not good enough to be a Kaizer Chiefs player.

Is Gamildien is Kaizer Chiefs quality?

Gamildien is believed to be on the cusp of agreeing a move to Kaizer Chiefs, which is likely to be announced at the end of the season.

The journeyman striker has enjoyed his best top-flight season to date with Moroka Swallows scoring a dozen goals in 18 appearances and is seen as a solution to the dearth of goals at Kaizer Chiefs.

Gamildien’s form earned him a Bafana Bafana recall after years in the wilderness. He performed creditably in the recent Africa Cup of Nations qualifiers but didn’t set the world alight in front of goal which has raised some doubts about his ability to step up.

“Ya no look I can’t judge him at this stage you see, at Swallows he was doing well, and at Bafana Bafana he did okay,” Ndlanya told KickOff.com.

“But look, let’s give him a chance you see, and see if it’s true this thing that he is going to Chiefs. Because Chiefs is a different ball game you see. Chiefs it’s a big team, there’s lot of expectations. But hopefully he will find his form once he gets there.

“But normally some players coming from other teams they fade you see. But it depends on how strong he is, it depends on his character. I wouldn’t comment much on him until two, three games. If he starts scoring goals there will be nothing wrong, the confidence will be there. But he mustn’t come there and relax you know. He would make a good acquisition, but again let’s wait and see.”

Kaizer Chiefs have been linked with players in every position and are expected to freshen up their squad with a massive changing of the guard now that their transfer ban is no longer in place.

Chiefs have been linked with Gamildien’s Swallows teammate Njabulo Ngcobo as well and are believed to be close to signing the defender.

Gavin Hunt: It’s a great achievement, but we haven’t won anything yet

‘We could die in our homes’: Malawians resist virus lockdown

Smoking: Some studies suggest nicotine ‘may be beneficial...

Ramaphosa calls off Western Cape visit as Winde goes into...