We predict the Kaizer Chiefs starting XI ahead of their DStv Premiership match against Royal AM on Saturday 18 September 2021. 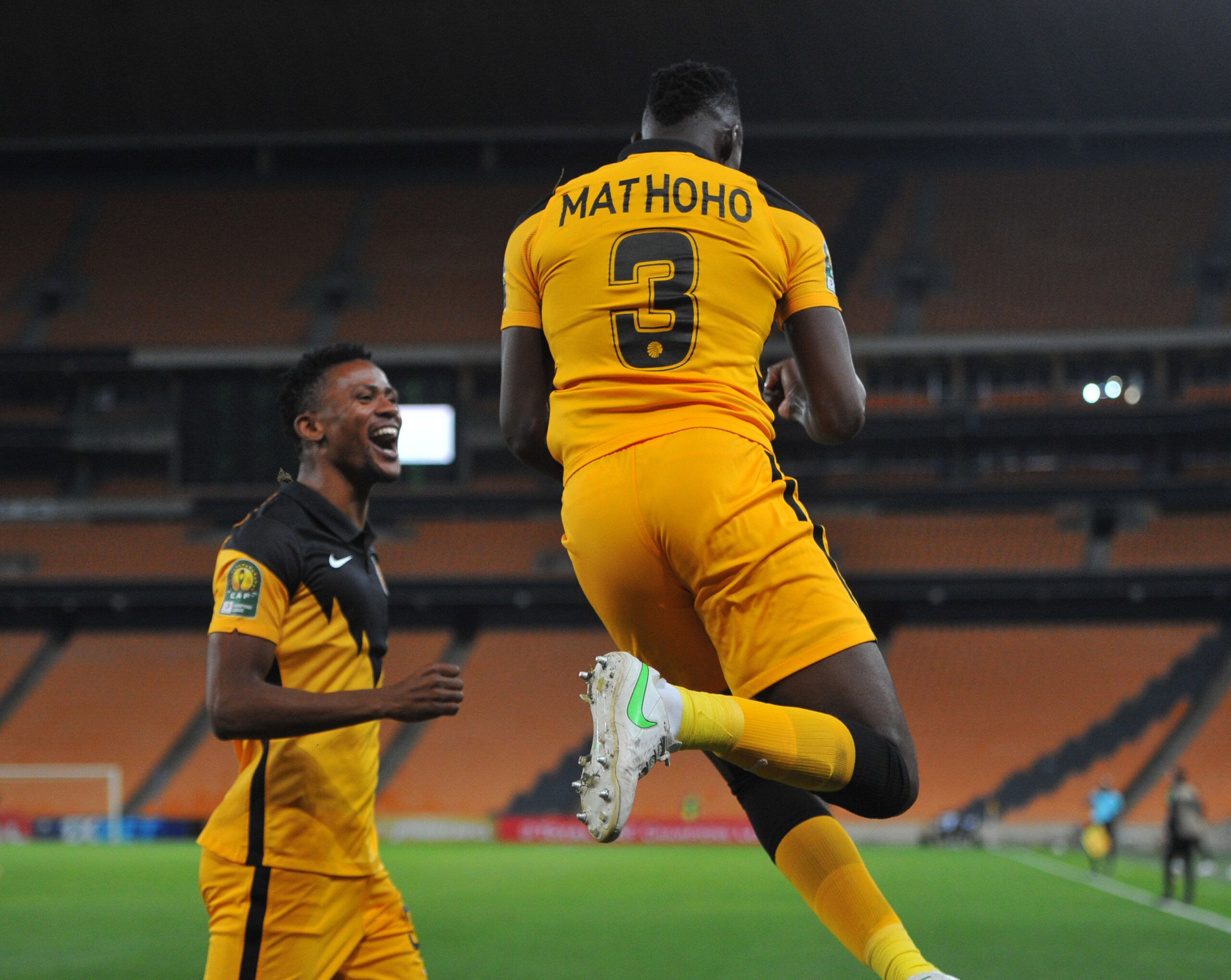 We predict the Kaizer Chiefs starting XI ahead of their DStv Premiership match against Royal AM on Saturday.

Bruce Bvuma is unlikely to hold onto his place in the starting XI after a poor showing against Sundowns but will Stuart Baxter turn to Daniel Akpeyi or Itumeleng Khune. In this case, we believe Baxter will give Khune a shot at redemption.

Baxter has tremendous faith in the centre back pairing of Daniel Cardoso and Erick Mathoho despite patchy form as a pairing and Chiefs’ acquisition of PSL defender of the season Njabulo Ngcobo.

On the flanks, it’s expected that Kaizer Chiefs will revert to using Njabulo Blom at right-back while Sifiso Hlanti has no significant rival for his place on the left.

Baxter might be tempted to turn away from using Phathutshedzo Nange and Cole Alexander in symphony after the latter had a poor game against Sundowns. Akumu Agay might get his chance to start this match.

With Manyama not yet at 100 per cent it’s likely that Nkosingiphile Ngcobo will take up a position behind the front three.

That front three should remain unchanged despite drawing a blank last time out, Khama Billiat, Samir Nurkovic and Keagan Dolly seem to be the natural front three for this Kaizer Chiefs squad, at least while Dumisani Zuma is on the sidelines.

We predict the Orlando Pirates starting XI ahead of their DStv Premiership match against Chippa United on Saturday 18 September. 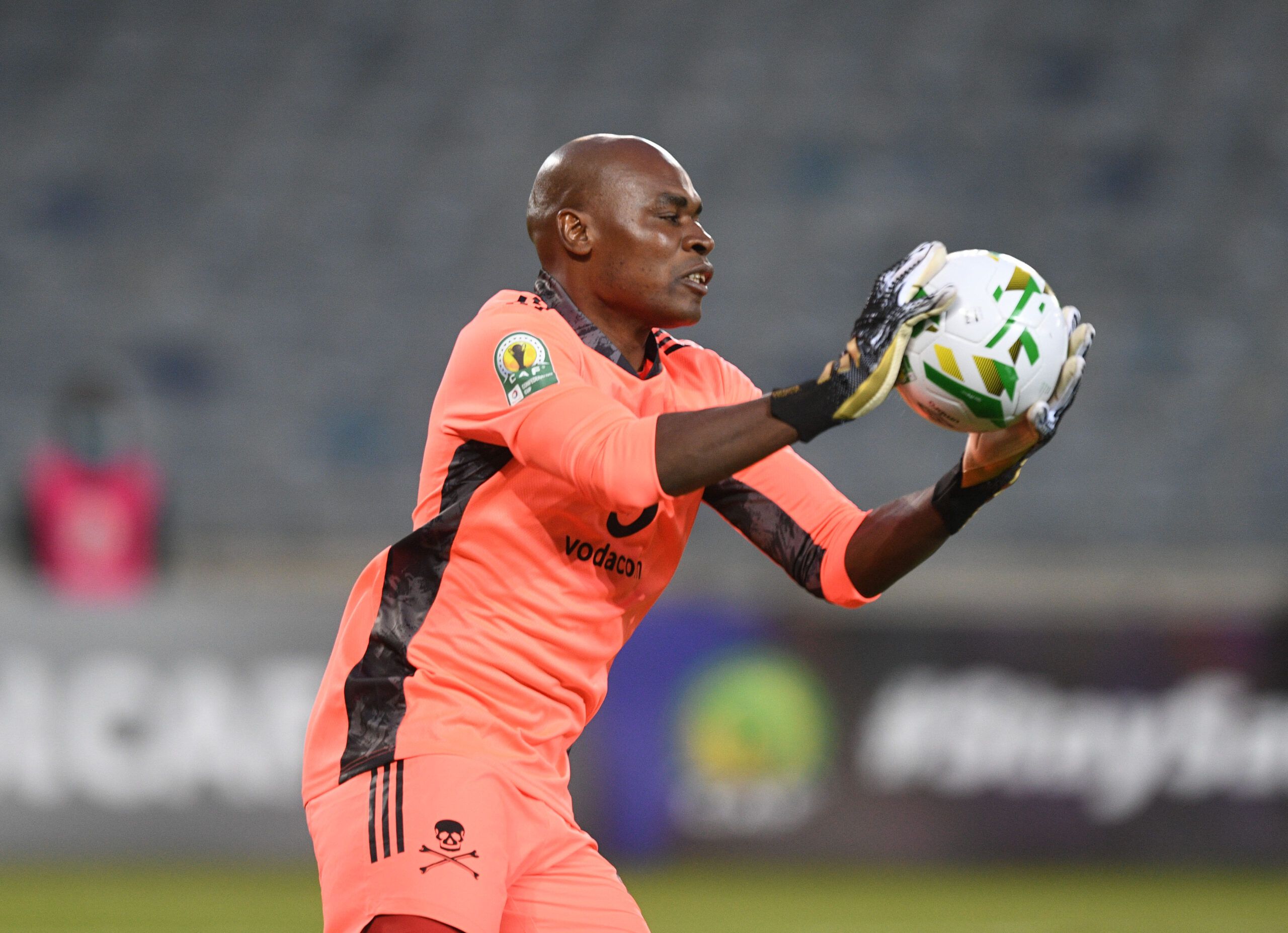 We predict the Orlando Pirates starting XI ahead of their DStv Premiership match against Chippa United on Saturday.

Richard Ofori is reportedly still in pain and unlikely to start in goal against Chippa United leaving Siyabonga Mpontshane as the obvious choice to take the gloves.

Orlando Pirates are likely to persist with the use of five defenders with a Centre Back trio at its heart. Abel Mabaso, Thulani Hlatshwayo and Happy Jele will take some breaking down.

Bandile Shandu will start at right back after an impressive start to his Sea Robbers career, while on the other flank Paseka Mako’s lively display against Swallows should secure him another outing.

In midfield, Ben Motshwari will likely return to the starting XI and look to strike up a partnership with new arrival Goodman Mosele.

Deon Hotto could find himself shifted out to the wing to accommodate Tshegofatso Mabasa as the central striker, while Vincent Pule will almost certainly start on the right wing.

SOCCER QUIZ | Test your football knowledge and you could WIN R1 000 in data!

Lesotho Prime Minister denies killing his wife ahead of...

Romance in lockdown: SA man pops the question with a homemade...

How technology is changing the way we drink coffee

COVID-19 Financial Stimulus Package: Where the money is...