Kamaiu Johnson won his first Advocates Pro Golf Association Tour of the season on Tuesday in Las Vegas. Johnson shot 68-70 in the 36-hole (...) 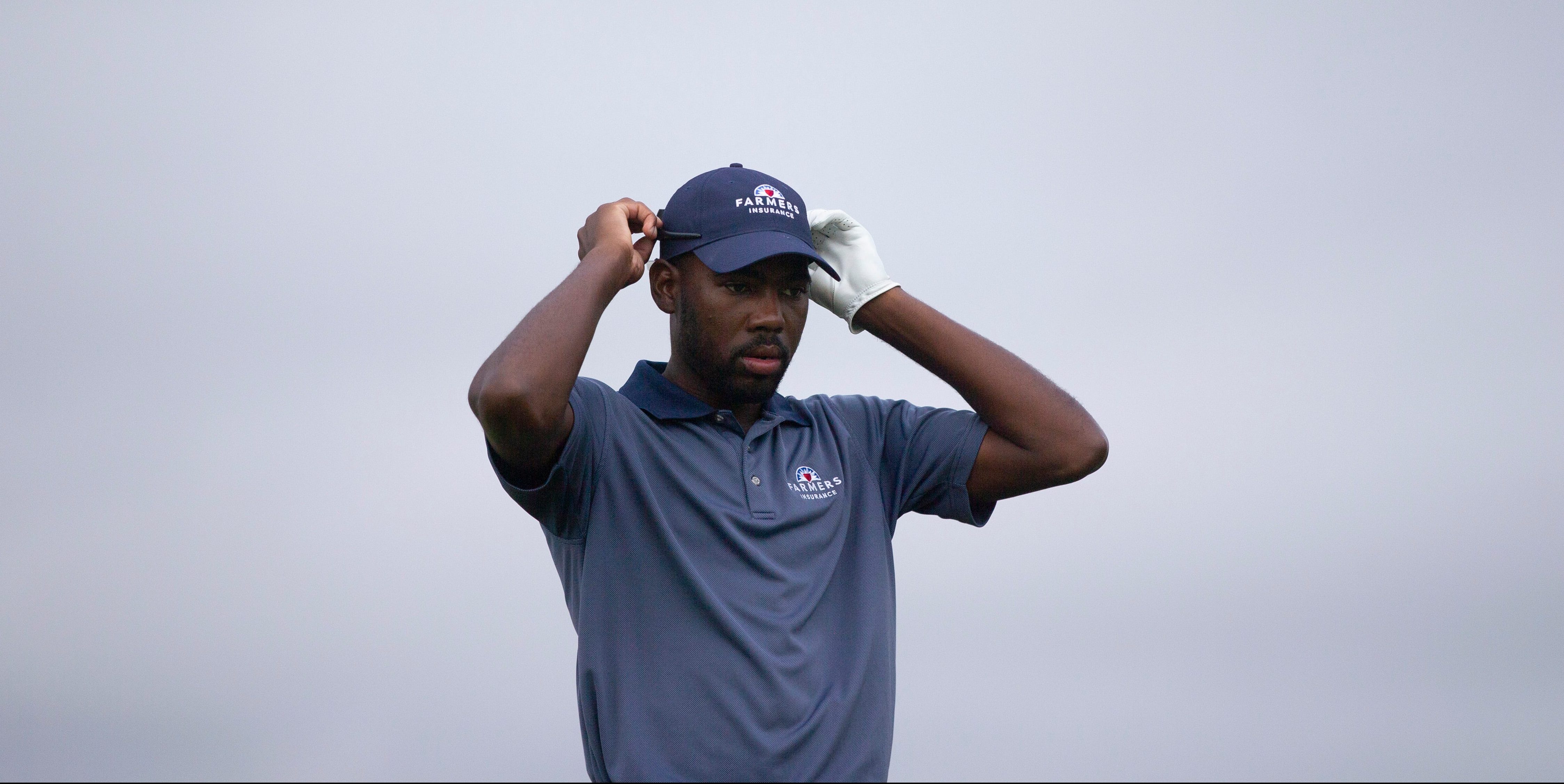 Johnson shot 68-70 in the 36-hole tournament to finish at 4 under at TPC Las Vegas to edge Nyasha Mauchaza by a shot. Johnson’s final birdie on Tuesday came on the 14th hole and he parred out from there, but it was enough to claim the title and the $7,500 first-place check.

Tommy Schaff was third at at 2 under. Rovonta Young, who won the previous APGA event at the World Golf Village King & Bear Course in St. Augustine, Florida, finished tied with Marcus Manley for fourth at 1 under. Willie Mack III, Landon Lyons and Marcus Byrd tied for sixth at even par.

Kamaiu Johnson is your TPC Las Vegas winner by a margin of one stroke. What a finish!

Thank you to our sponsors and the TPC Las Vegas course for supporting the APGA Tour and its growth!@PGATOUR @PGA @Lexus @WeAreFarmers pic.twitter.com/T2U8LJubYB

See you next year: Kiawah Island to host the 2021 PGA Championship