Kane Brown Calls on Khalid & Swae Lee for ‘Be Like That’: Listen

Relationships have ups and downs, and sometimes it just "Be Like That." 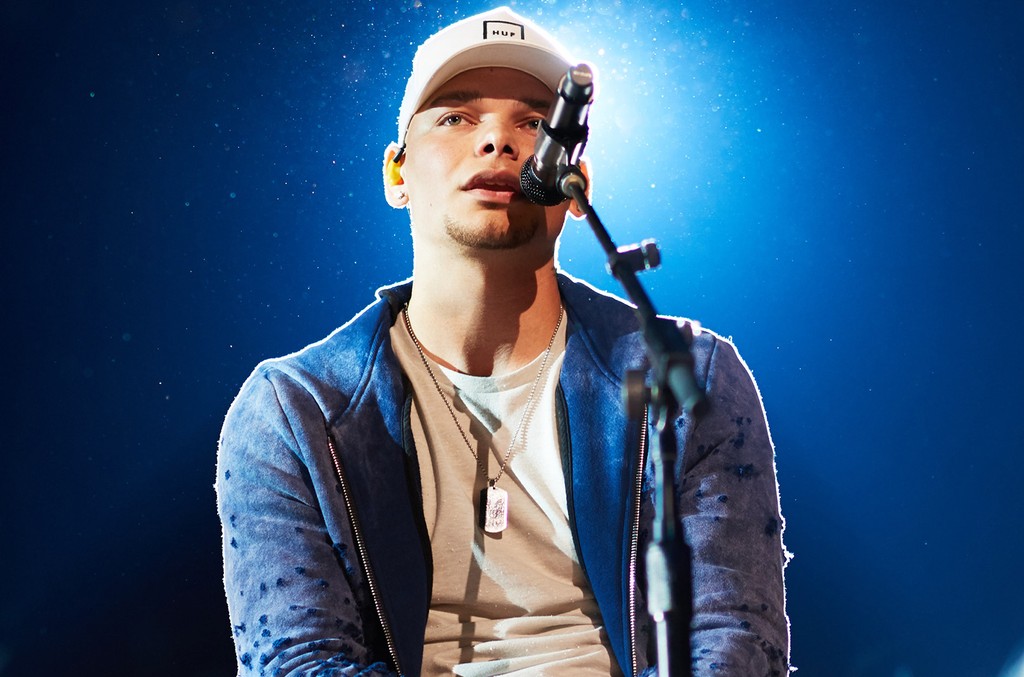 Relationships have ups and downs, and sometimes it just “Be Like That.”

That’s the message Kane Brown is sending in his new collaboration with Khalid and Swae Lee, released on Friday (July 10). The song, which mixes country with infectious pop and hip-hop elements, sees the artists switching off verses as they discuss someone they love (even if she pisses them off sometimes).

“I might be better on my own / I hate you blowing up my phone / I wish I never met your ass / But sometimes it be like that,” the hook proclaims, before switching over to a more positive light: “But I’m not myself the nights you’re gone / There ain’t no way I’m moving on / I’m not afraid to need you bad / Sometimes it be like that.”

“It’s about all the different feelings you can have in a relationship,” Brown said of the tune. “And trying not to overthink it. When it gets tough, you want to be on your own, but then you miss the person a second later. I think it’s something everyone goes through.”

While “Be Like That” is the country star’s first song with Swae Lee, Brown and Khalid previously worked together on a remix of the latter’s single, “Saturday Nights.”