The rap superstar has filed with the Federal Election Commission and has qualified to appear on Oklahoma’s presidential ballot. 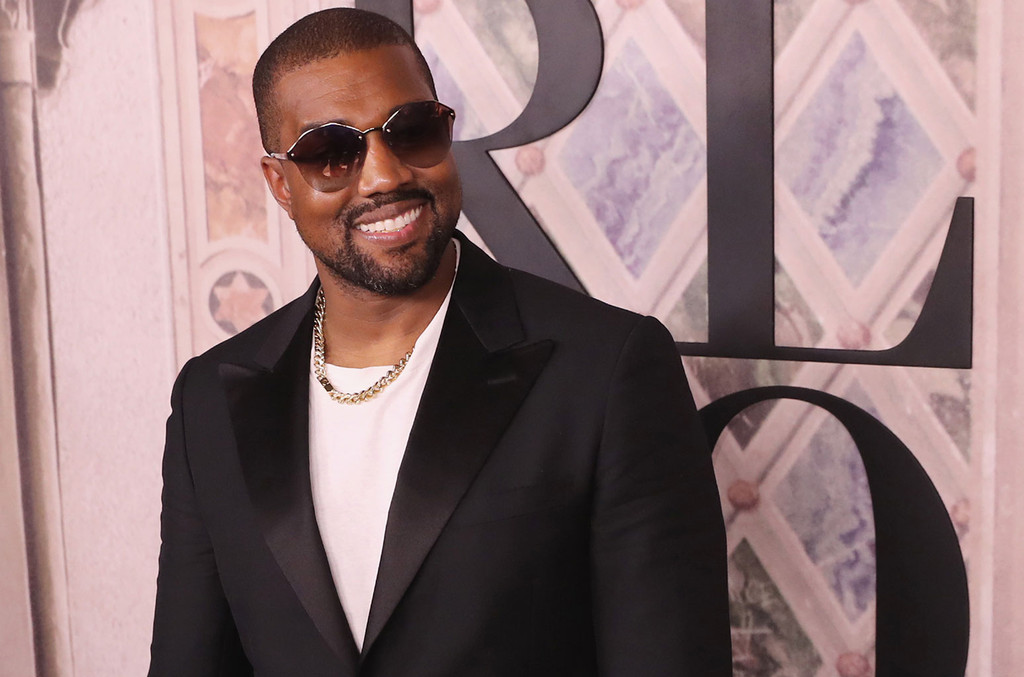 The unpredictable hip-hop superstar has filed with the Federal Election Commission and has qualified to appear on Oklahoma’s presidential ballot, the Associated Press reports.

This just hours after a wave of reports which claimed West had failed to file the requisite paperwork and was no longer in the U.S. 2020 presidential race.

West met the deadline for a spot on the state’s Nov. 3 presidential ballot and paid the $35,000 filing, according to a spokesperson for the Board of Elections in Oklahoma, where Ye now calls home.

The West campaign filed a “Statement of Organization” on Wednesday (July 16) with the Federal Election Commission, stating that his team would serve as principal campaign committee for a West candidacy, TMZ reports.

Whether this is just a stunt or whether Kanye will actually mount a serious run is, at this late stage, pure guesswork. He’s missed the deadline to qualify for the ballot in several states, and Team West have a lot of work to do — including the collection of thousands of signatures — in order to meet requirements.

The “Back Skinhead” rapper announced his entry into the presidential arena in a July 4 tweet. “We must now realize the promise of America by trusting God, unifying our vision and building our future. I am running for president of the United States! #2020VISION,” he wrote at the time.

Despite Kanye’s optimism, his political dream didn’t appear to have much foundation. On July 14, NYMag’s Intelligencer reported that his campaign had wound down after he tried, and failed, to get on Florida’s ballot.

In a follow-up interview published in Forbes, West made an unusual pre-election pledge. Should he win the race, he would like White House like the fictional nation of Wakanda from Marvel Comics’ Black Panther franchise.

Benee Takes a Walk Through ‘Night Garden’: Stream It Now

Anita ‘Lady A’ White Makes Her Case as a Black Female Indie Artist: ‘Sometimes All...

The Pussycat Dolls Congratulate Blackpink on a Major Chart...

Kelly Clarkson Covered ‘The Climb’ and It Was Sublime