Katrina Kaif wants to pack a punch for the big franchise Continue reading ... 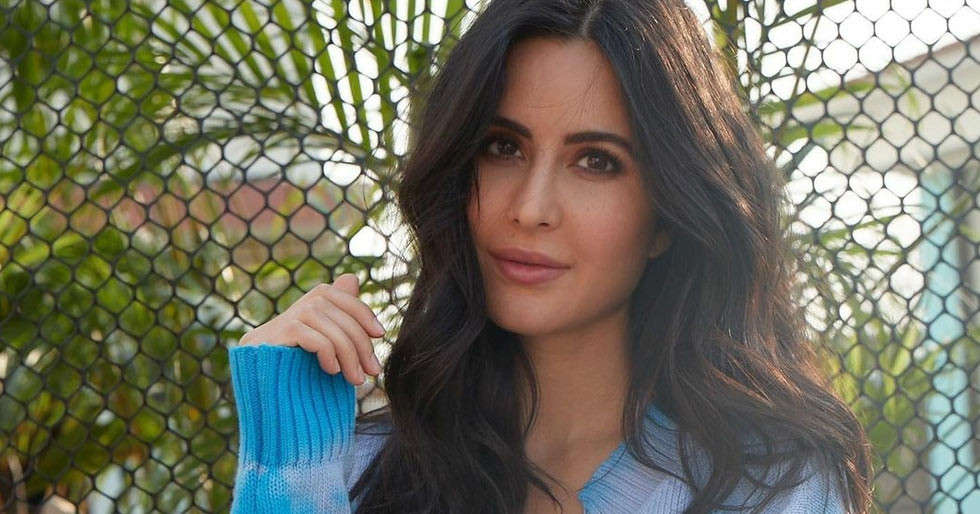 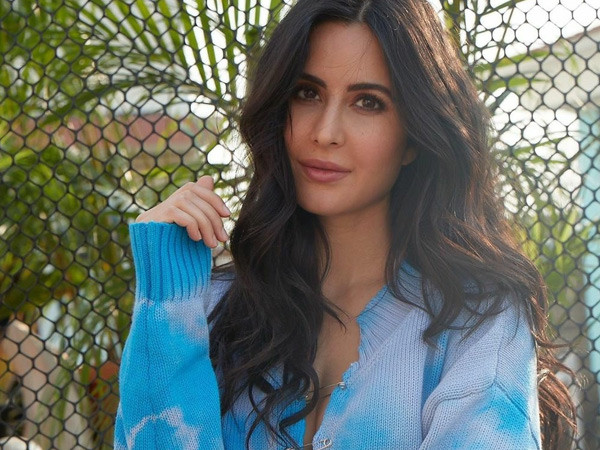 One of the biggest hit franchises for Salman Khan and Katrina Kaif is the Tiger series. After Ek Tha Tiger (2012) and Tiger Zinda Hai (2017), the makers are going to be back with Tiger 3 and the leads are going all out preparing for the action sequences. 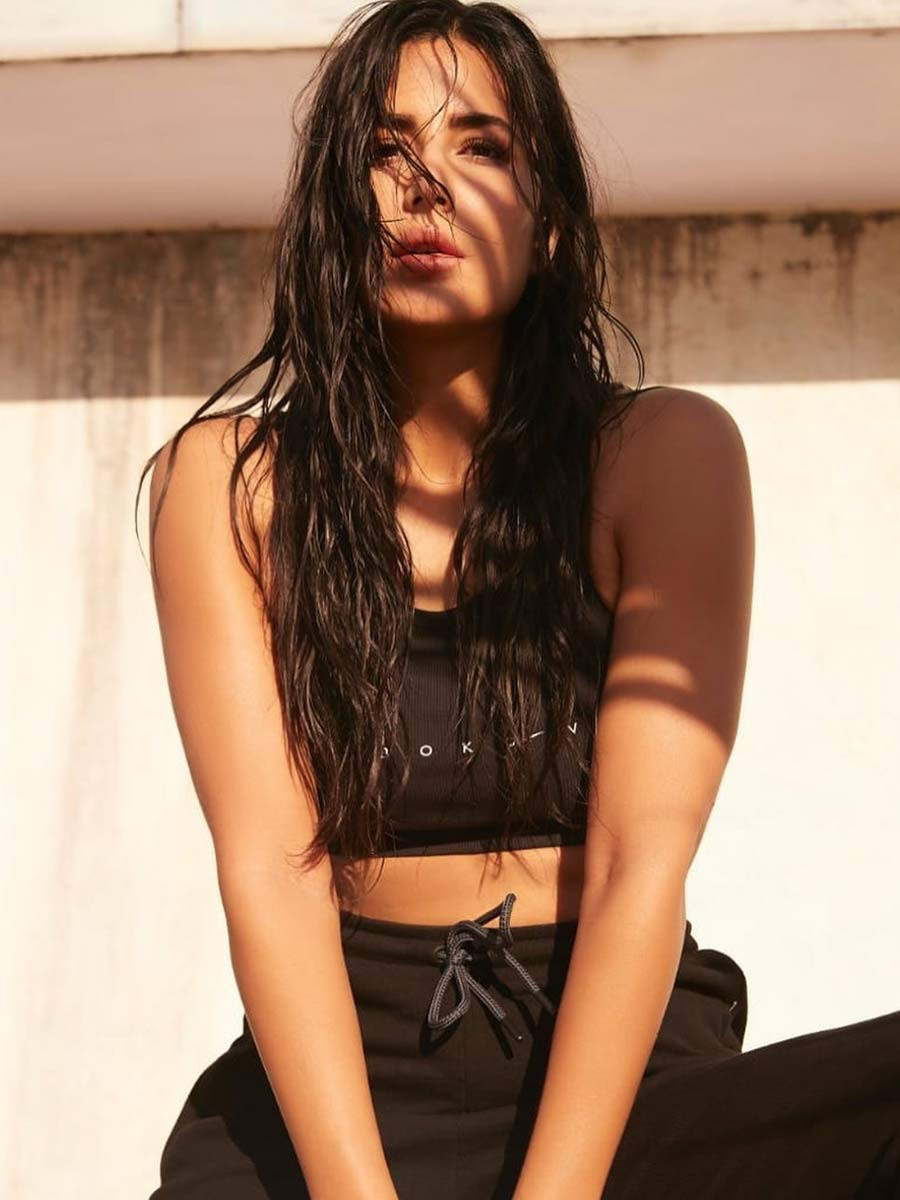 Now according to a news portal, we hear that before the team starts its first schedule in Mumbai on March 8, both Salman Khan and Katrina Kaif have started prepping for the film’s action sequences and it has been a 14-day training session. We hear that Katrina Kaif has a South Korean stunt artiste to prepare her for the action flick. The actress who has action sequences in the franchise has a special artist flown down to Mumbai, so that Ms Kaif gets the perfect training and is ready to pack a punch on the big screen. And while Katrina has a South Korean stunt artiste, Salman Khan has a South African stunt team to prepare him for the action. Now we’re sure that this team is going to blow our minds off with their action-packed flick. 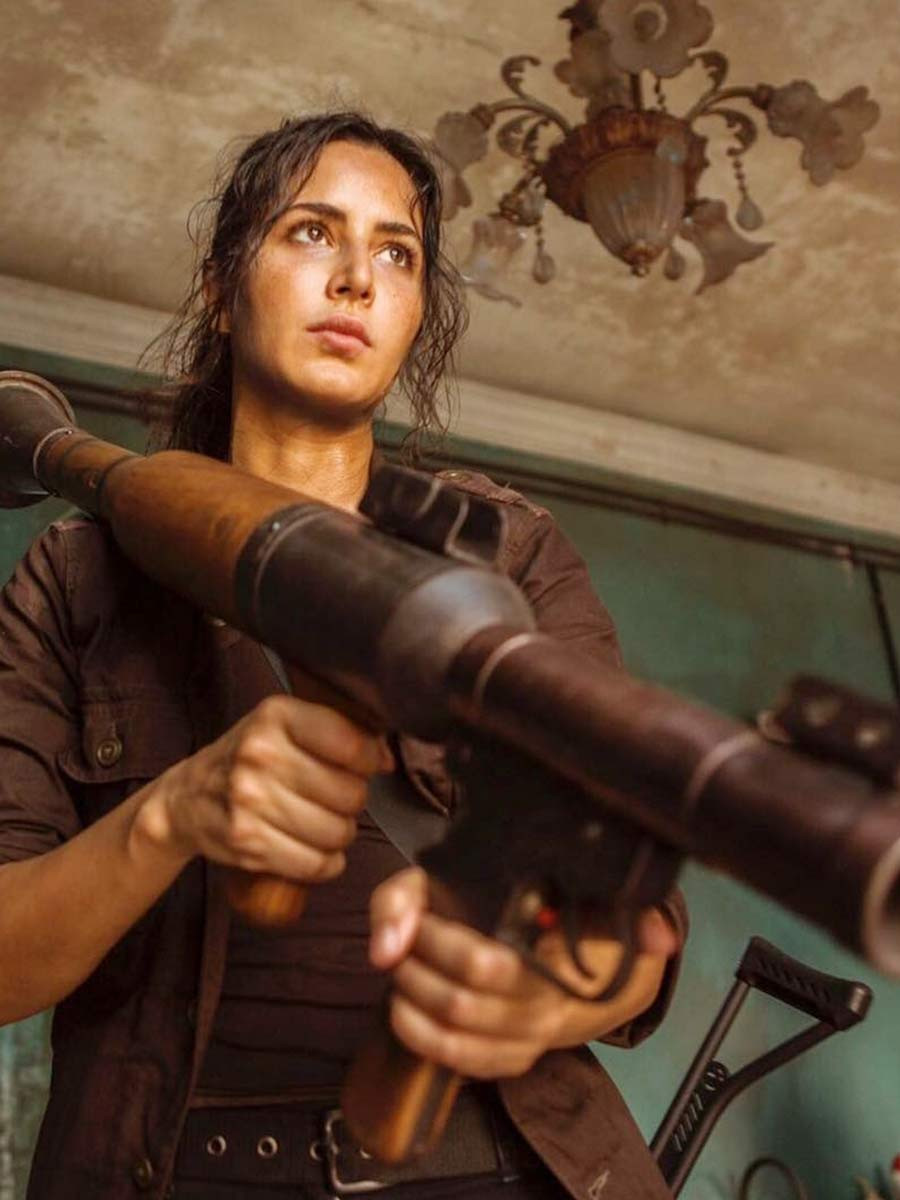 Tiger 3 is being directed by Maneesh Sharma. The directors have always changed for this franchise. While the first part was helmed by Kabir Khan, the second was directed by Ali Abbas Zafar. The film has Emraan Hashmi in a negative role and there are rumours that Shah Rukh Khan in his character from Pathan or Hrithik Roshan in his War avatar, might have a cameo in this one.
Source : Filmfare Bollywood More

All about Karan Joharâs 5 new projects

Janhvi Kapoor to make her South debut with this film

Kartik Aaryan is left heartbroken as China begins the Yulin...

What Happened To Tom Cruise Dating His 'Mission Impossible'...