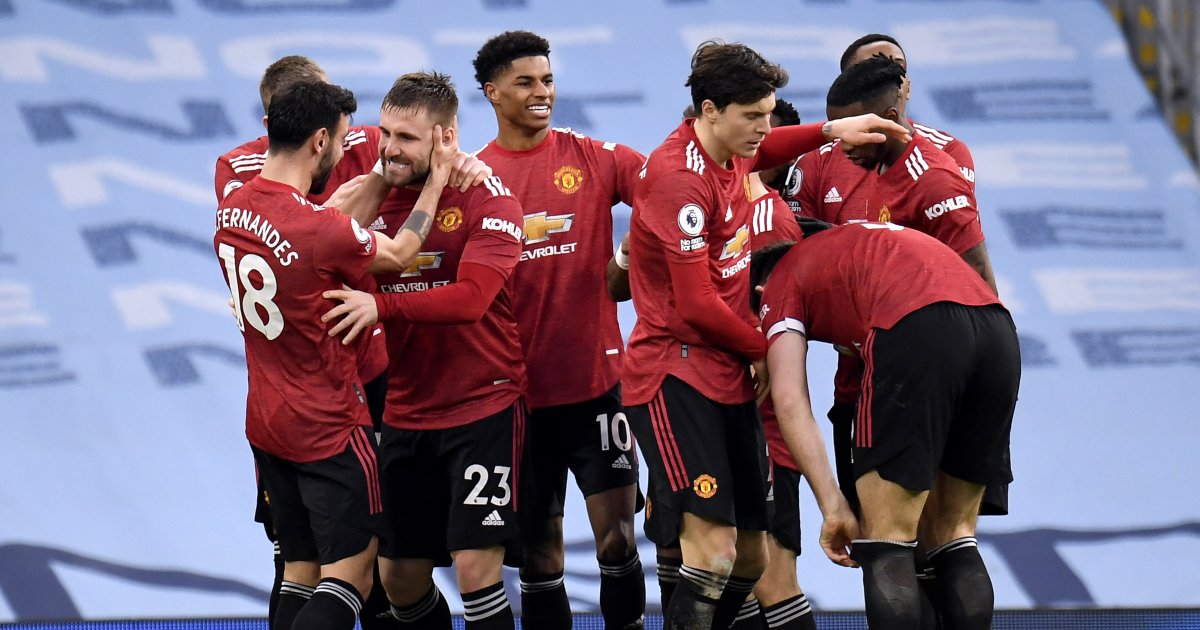 Manchester United might still be 11 points behind Manchester City but Roy Keane still liked their ‘swagger’ in beating their local rivals 2-0 on Sunday.

It was a thoroughly deserved victory with United impressive all over the pitch, as detailed in from the game.

Keane – on pundit duty on Sky Sports – was asked whether United could close the gap to City and challenge for the title and he said: “For the league? No. Very, very difficult but they’ve got such an important end to the season with cup games coming up, it was vital they kept that momentum up.

“We said earlier in the season, could they be the best of the rest? And I think they’ve proven today that they can be. Excellent.

“Ole simplified everything, back to passing it forward quickly, counter-attack, space… everything panned out the way he hoped.

“It was a great day for United. Did we think they would win 2-0 this morning? Probably not.

“But you felt there was a performance coming despite the criticism they’ve had for the last couple of performances. ‘Today was perfect for them, they took full advantage and it was a proper Manchester United performance.”

Koumetio needed just one pass to show why Klopp is excited