Kenyan Kayakers Could Miss Out On Olympics After KLM Denied Boarding

A team of kayakers from Kenya have hit a snag with their bid for Olympic participation. The team,… 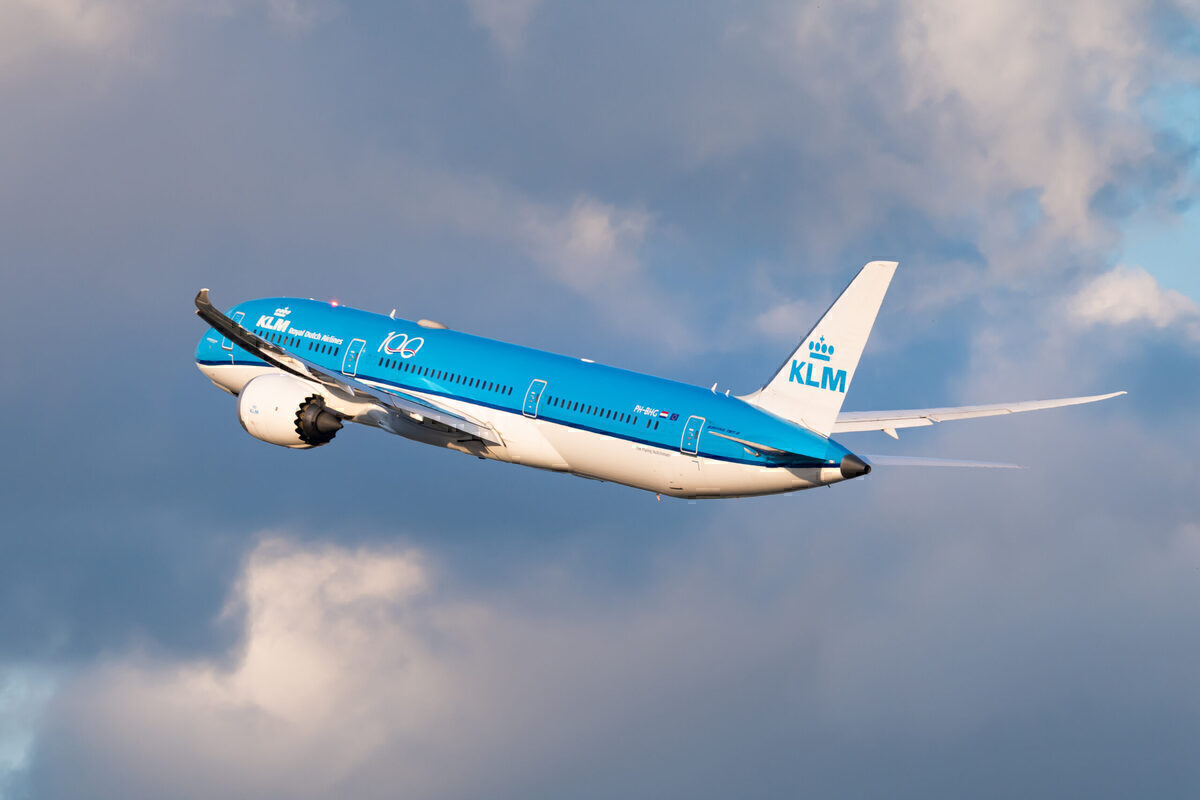 A team of kayakers from Kenya have hit a snag with their bid for Olympic participation. The team, traveling from Nairobi to Barcelona via Amsterdam, were denied boarding by KLM at the airport due to an issue with the visa. With new quarantine rules coming into force in Spain from today, it seems the squad will miss out on attending the qualifiers.

A team of Olympic hopefuls from Kenya have had their chances of qualification for the Tokyo Games dashed after the squad was denied boarding passes for their flight to Amsterdam. Samwel Muturi, Levias Karanja and Daniel Chomba were heading to the Netherlands on KLM and hoping to connect on to their final destination of Barcelona in Spain.

According to Kenya’s Capital FM, the squad was in possession of the relevant visas for their travel. Along with their head coach, they had been given tickets for the flight by their sponsors, the International Canoe Federation (ICF). They were heading to the African Slalom Canoe Olympics Qualifiers to be held March 20-21 at Seu D’Urgell, Spain.

However, on arrival at Jomo Kenyatta International Airport in Kenya on Saturday, the four were denied boarding passes due to an issue with the visas they were given. KLM advised that the visas, issued by the Spanish Embassy, would not allow the team to transit in Amsterdam in order to get to Barcelona.

Kenyan canoe team traveled to Spain for the two day African Slalom Canoe championships, that will double up as Olympic qualifiers.#NTVSport @IdahWaringa pic.twitter.com/eomNypH0bh

A spokesperson for the Kenya Rowing and Canoe Federation (KRCF) given to Capital FM said that,

“Of course, there are no direct flight from Nairobi to Barcelona. We are disappointed, that after all, the visas were issued on the strength of among other documents the travel itinerary and tickets which indicated clearly the flight route. With the quagmire at the airport, ICF officials promptly established contact with the Airline’s front desk with view to find immediate solution but the efforts bore no fruits.”

The Kenya Canoe team is travelling today to Spain for a training camp ahead of their African Slalom Canoe Olympics Qualifiers to be held on 20th and 21st March 2021 at Seu D’Urgell. We wish them all the best

Although the team was not required in Spain for the qualifiers until later in the month, they had brought forward their plans in a bid to avoid quarantine. The ICF sponsored new flight tickets for the team to ensure they reached Barcelona before midnight on March 7th, after which time they would have been required to quarantine for 10 days. The KRCF stated that,

“The background of the set up timelines, is that it was calculated that the Team beat COVID-19 Protocols requiring that travelers from 10 countries among them Kenya, who was scheduled to enter Spain as from 8th of March, should take ten days quarantine, before being allowed interactions with public, on Spanish soil.”

The team had therefore planned to make camp in Barcelona and to wait there until the trails started. While the Association says that both they and the ICF have endeavored to find alternative flights, so far, no solution has been found. With newly introduced quarantine requirement coming into force today, it seems that the window of opportunity has closed on these three Olympic hopefuls.

The KRCF has said that, if no solution is found before the qualifiers take place, they “may have to take issues with the Spanish Embassy for the malfeasance.”

Kenya’s National Olympic Committee has said it is hopeful of taking a record number of participants to Tokyo later this year. The nation is hoping to table as many as 100 athletes to the games, which are currently scheduled to take place starting Friday July 23rd.

How Is An Airbus A380 Scrapped?

Has The Aviation Industry’s Recovery Begun? These Figures...