Mr O'Brien labelled Margaret Court's appointment as a Companion of the Order of Australia "deeply insensitive and divisive." Kerry O'Brien has rejected his Australia Day honour in protest against the decision to give Margaret Court Australia's highest award, which he labelled "deeply insensitive and divisive".

The distinguished journalist and television news presenter was named as an Officer of the Order of Australia recipient, the second-highest honour, ahead of Australia Day celebrations tomorrow. However, in a letter to the governor general's secretary on Sunday, the renowned journalist said there was something "fundamentally wrong" with the honours awards.

Mr O'Brien labelled Ms Court's appointment as a Companion of the Order of Australia (AC) as "a deeply insensitive and divisive decision".

While Mr O'Brien acknowledged there are "many well-meaning people involved in the Order of Australia process," he said Ms Court's "hurtful and divisive criticisms relating to the fundamental rights of the LGBTQ+ community", were "repugnant to many Australians". 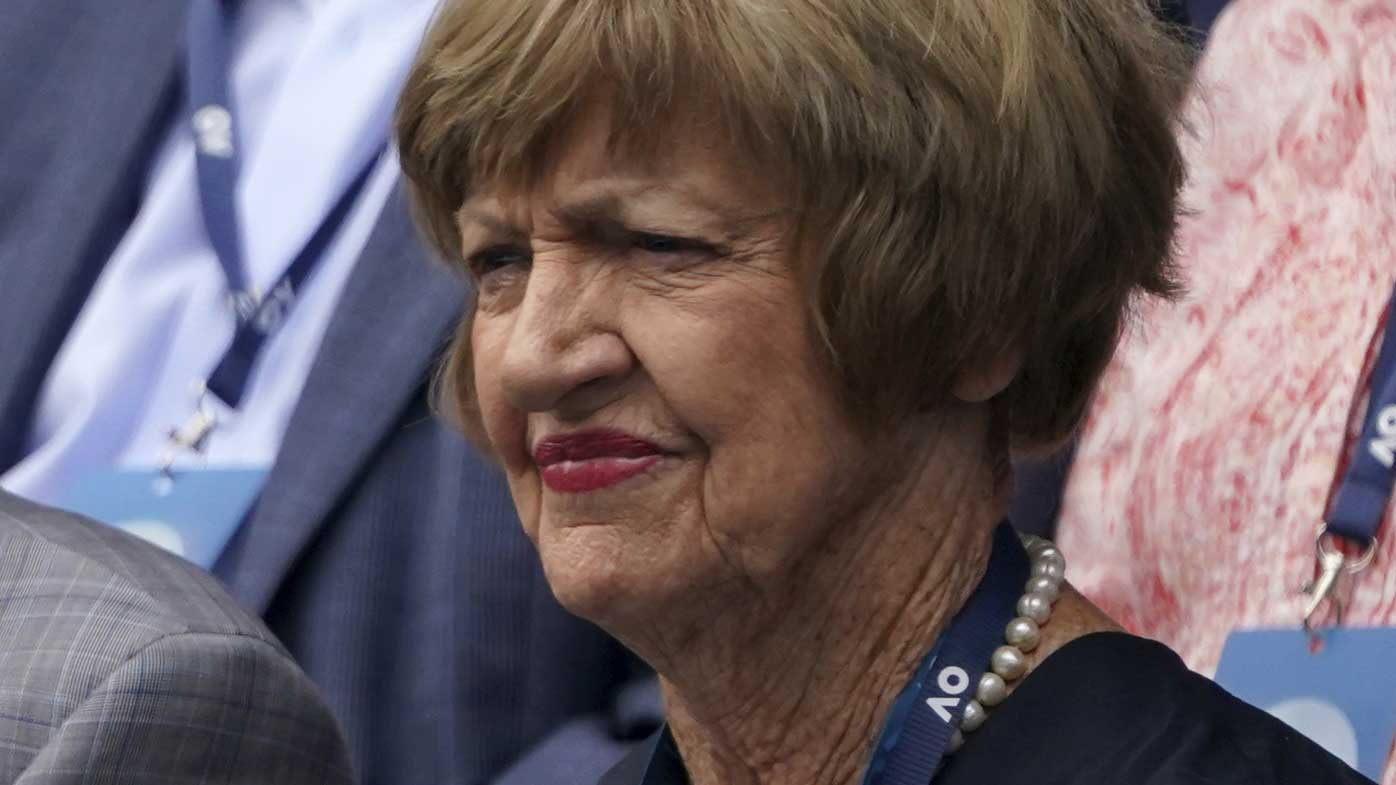 "I believe the decision to award Australia's highest honour to Margaret Court may serve to erode the hard-fought gains made over decades in reducing the impact of discrimination against members of the LGBTQ+ community — discrimination that has caused immense pain to untold people and destroyed lives," he said.

"I believe the decision to present her with this award was deeply insensitive and must undermine community respect for awards that were created to celebrate a true spirit of community, not divide it."

Dr Soo handed back her 2016 Order of Australia Medal in protest of the decision to award Ms Court.

"[This award] is condoning if not supporting the very negative and hurtful statements she has made about the LGBTIQ community over the past few years," Dr Soo said.

In 2018, Dr Soo became one of the first GPs in Australia to undergo gender transition.

Last week, Ms Margaret Court told 9News she was not fazed by the immense backlash and criticism after being recognised in the 2021 Australia Day honours list.

Court will be made a Companion in the General Division of the Order of Australia (AC) on Tuesday - the nation's highest honour - for her success as a player and as a mentor to athletes.

However, her recognition has been the subject of criticism due to her controversial views on same-sex marriage and homosexuality. 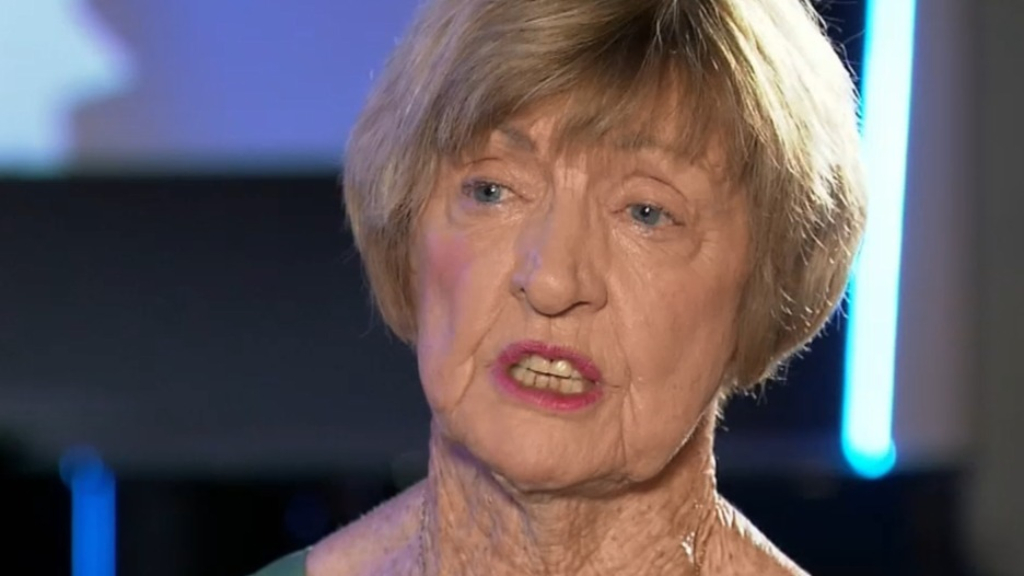 Court said she would be praying for those who did not support her and blessing them.

"I think over the years, I've had so much criticism that it doesn't really affect me," she said.

"I call them blessed because I pray for them and I pray for my nation."