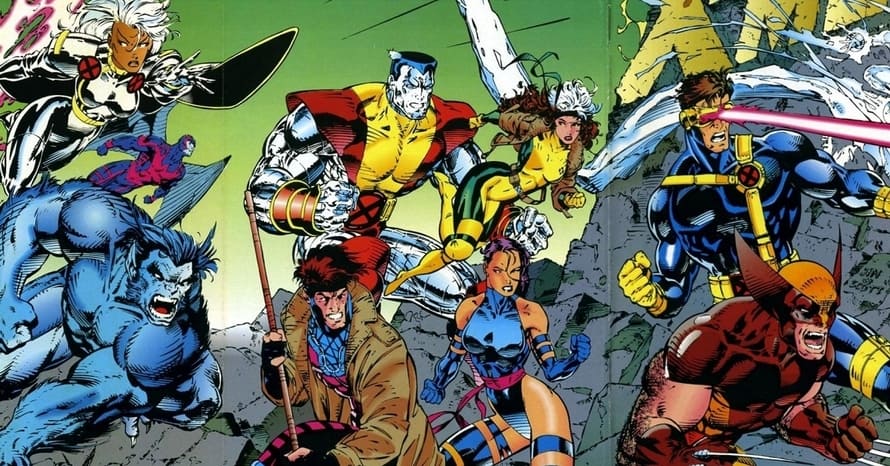 This week’s latest X-Men comic features a brilliant meta cameo by Marvel Studios’ Kevin Feige, the head honcho behind the Marvel Cinematic Universe. In Jonathan Hickman’s X-Men #21, a rad party is being held at the Hellfire Gala, with the Children of the Atom in attendance. It’s a boisterous and busy party, so much so that regular, non-X-Men attendants are having a hard time getting a drink from the bar. Lucky for attendees, Cyclops is there to quench everyone’s thirst.

Shortly after Cyclops gets a fan a drink, he’s approached by Marvel’s Kevin Feige and is asked “So… what’s your story?” Cyclops responds by letting the Marvel head know that it’s “complicated”.

This cheeky cameo has fueled tons of rumors that suggest that the X-Men will be joining the MCU soon. Now that Disney and Kevin Feige hold the rights to the X-Men, their inclusion in the franchise is practically a done deal. We’ll have to see what comes of this cameo but realistically, it’s probably just a fun tease to spice things up for fans.

X-Men #21 is set to be Jonathan Hickman’s final X-Men comic. 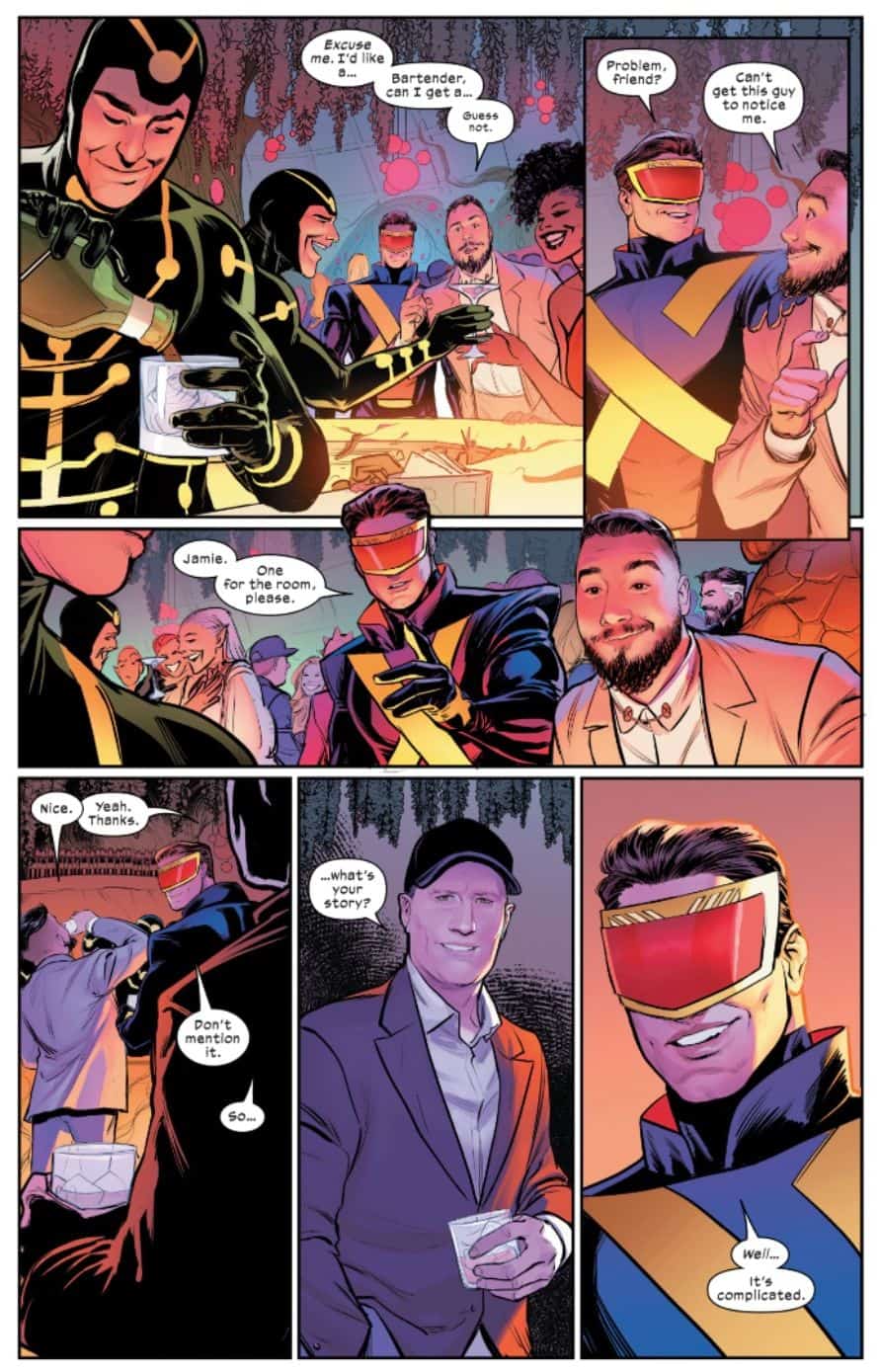 What are your thoughts on Kevin Feige’s cameo? Are you sad to see Jonathan Hickman leave the superhero team behind?

Rahne Sinclair (Maisie Williams), Illyana Rasputin (Anya Taylor-Joy), Sam Guthrie (Charlie Heaton) and Roberto da Costa (Henry Zaga) are four young mutants being held in an isolated hospital for psychiatric monitoring. Dr. Cecilia Reyes (Alice Braga), believing the teenagers are a danger both to themselves and to society as a whole, keeps a close eye on them as she struggles to teach them how to rein in their mutant abilities. When newcomer Danielle “Dani” Moonstar (Blu Hunt) joins the other patients in the facility, strange occurrences begin to take place. The hospital’s patients are plagued by hallucinations and flashbacks, and their new mutant abilities–and their friendships–will be tested as they battle to try to make it out alive.

Stay tuned to Heroic Hollywood for the latest news regarding Kevin Feige and Jonathan Hickman, and be sure to subscribe to our YouTube channel for more original video content! 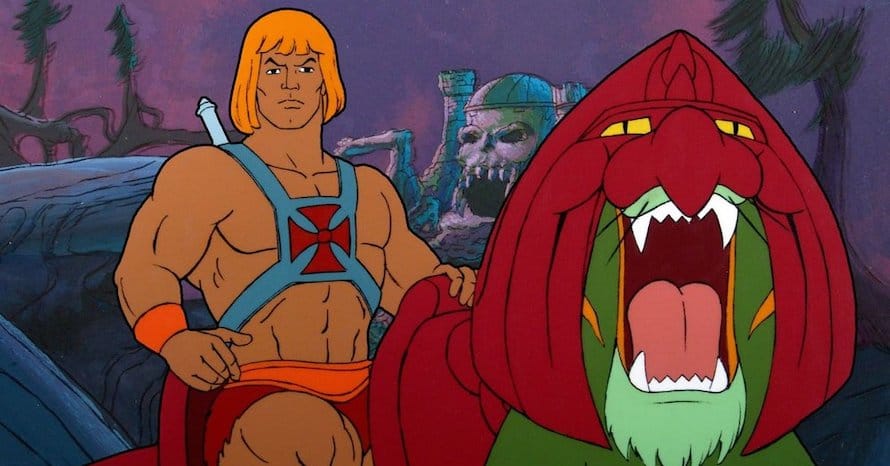 The first trailer for Netflix and Kevin Smith’s Masters of the Universe: Revelation has been released.

Noah Centineo Leaves He-Man Role In ‘Masters of the Universe’

The Kevin Smith series takes place directly after He-Man’s battle with Skeletor. The trailer does a great job of setting up He-Man and showcasing some of the loud and exciting battle sequences. The series will be split into two parts, with the first one dropping in late July. In addition to the animated series dropping, Smith will be starring in an after-show titled Revelations: The Masters of the Universe Revelation Aftershow. Expect appearances from cast members like Mark Hamill, Sarah Michelle Gellar, Chris Wood and Alicia Silverstone, among others.

Are you excited to see Netflix and Kevin Smith’s He-Man series? Comment below and let us know!

Here is the official synopsis for Masters of the Universe: Revelation

“On the planet of Eternia, a young lost prince discovers the powers of Grayskull and transforms into He-Man, Master of the Universe! The classic battle between He-Man and evil Skeletor rages to new heights as both hero and villain forge new and mighty teams. A new generation of heroes fighting for the fate of us all. In the end, who will become Master of the Universe?”

Let us know what you think of the first trailer from the Kevin Smith Netflix series in the comments section below and stay tuned for the latest news on the series. Be sure to subscribe to Heroic Hollywood’s YouTube channel for more original video content!

The Quarantine Stream: ‘Not Another Teen Movie’ Perfectly... 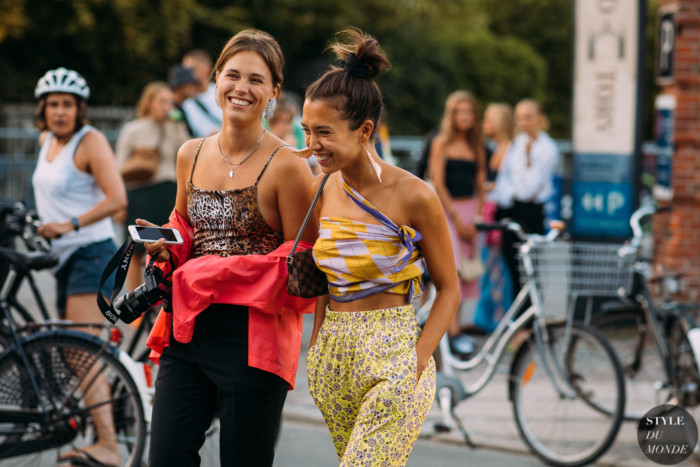