Bafana Bafana coach Molefi Ntseki has announced a 25-man squad that will face Ghana and Sudan in the AFCON qualifiers later this month. 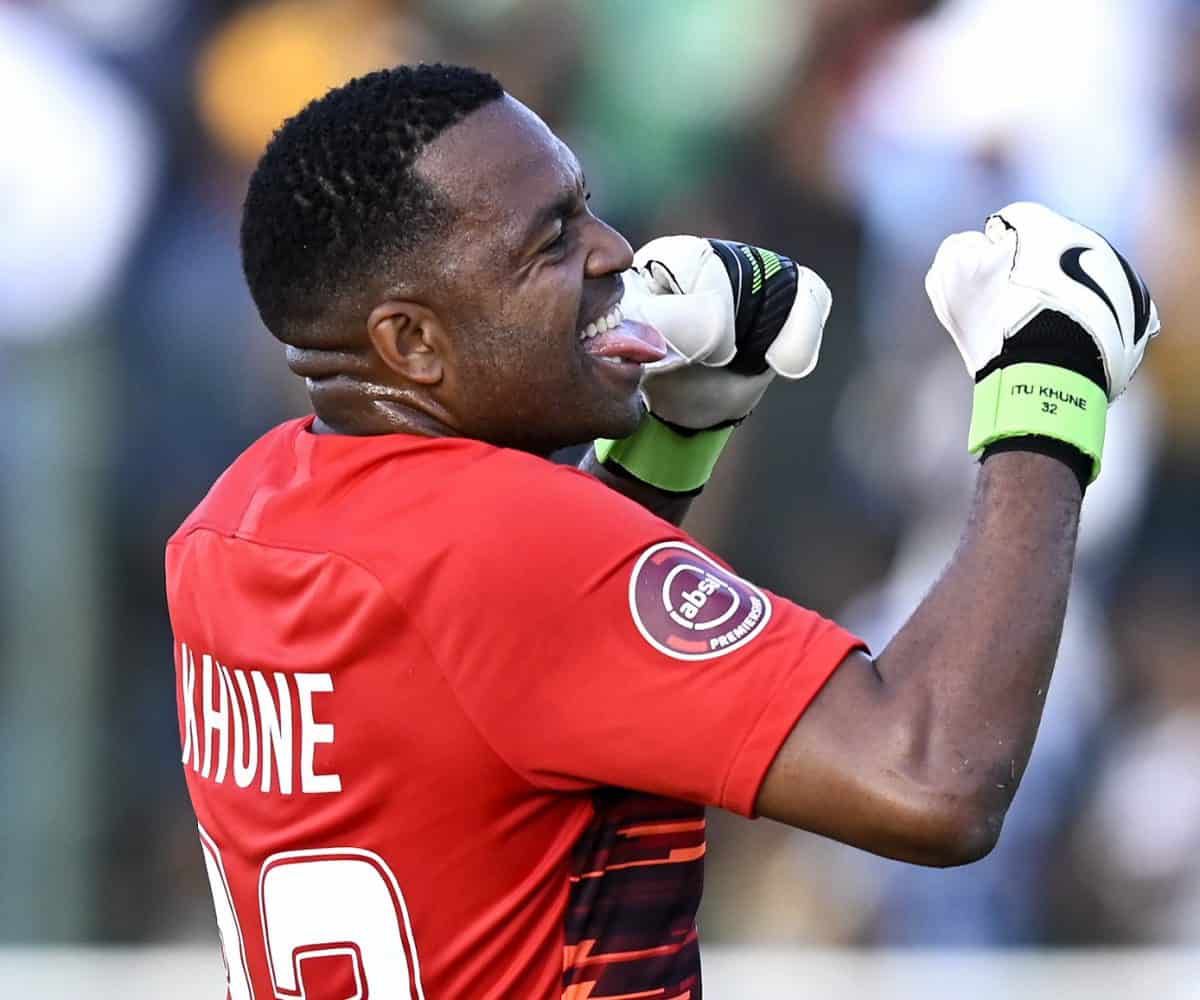 Bafana Bafana coach Molefi Ntseki has announced a 26-man squad that will face Ghana and Sudan in the Africa Cup of Nations (AFCON) qualifiers on March 22 and March 28 respectively.

There are a few surprises in the latest squad but Ntseki stuck to the core of the Bafana team that lifted them up to second on the Group C log behind leaders Ghana.

As expected, Percy Tau’s name tops the list despite Ntseki’s concerns over the attacker’s recent lack of game time at Brighton & Hove Albion.

Ronwen Williams has also made the cut as one of South Africa’s best goalkeepers alongside controversial Kaizer Chiefs shot-stopper Itumeleng Khune.

Craig Martin of Cape Town City has also been roped in alongside returnees Thapelo Morena and Mosa Lebusa of Mamelodi Sundowns.

There were still more surprises as Ruzaigh Gamaldien made the squad along with Ben Motshwari of Orlando Pirates and Israel-based defender Siyanda Xulu.

Bongani Zungu, who like Khune, made hogged the limelight for all the wrong reasons in Scotland a few weeks ago, has also made the squad for the two AFCON qualifiers.

‘Shocked to the core’: Tributes pour in for the late Karima Brown