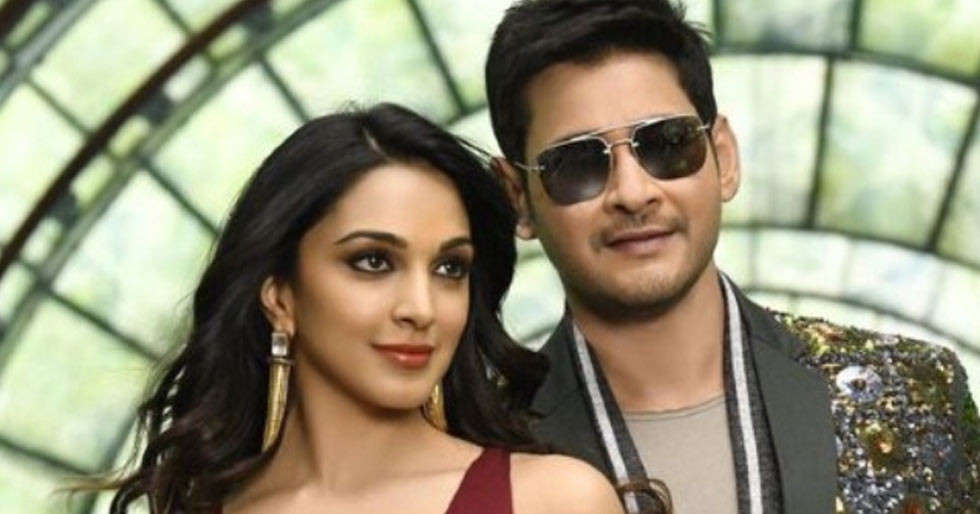 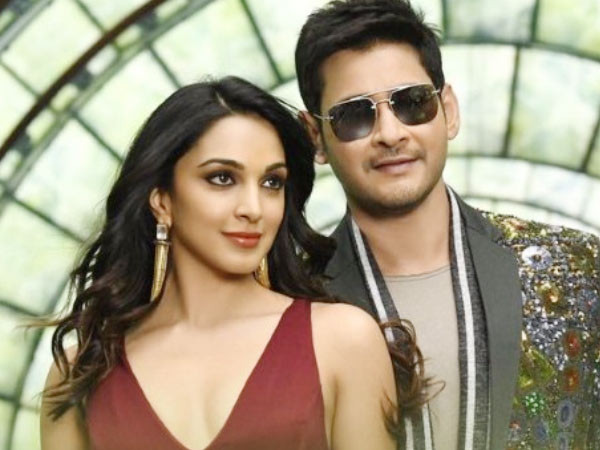 Kiara Advani is surely on a roll. She has been bagging some big projects and some highly anticipated films. After giving back to back hits at the box-office with Kabir Singh and Good Newwz, the actress has some awaited projects in the pipeline. According to latest reports, Kiara is all set to impress the audiences down South after taking Bollywood by  storm. 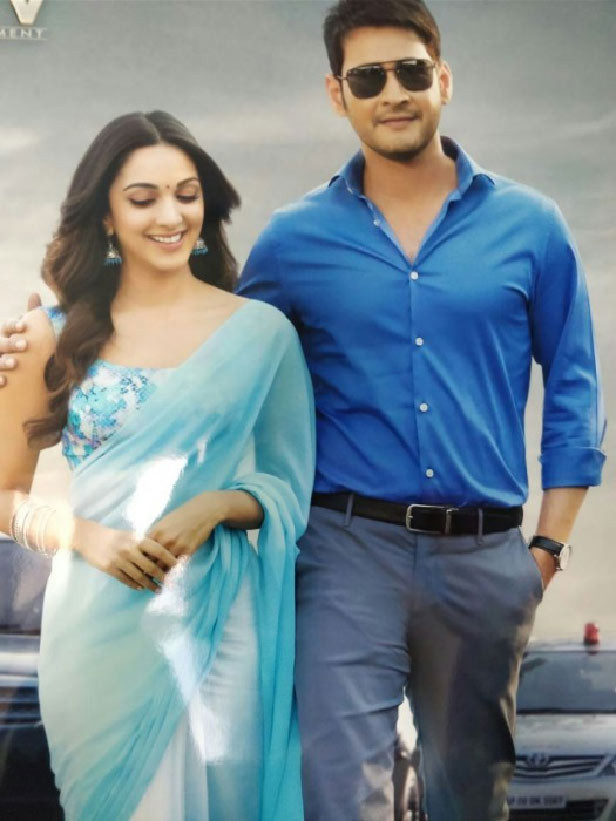 Few days back, South superstar Mahesh Babu released the first look of his next film Sarakaru Vaari Paata. The actor, who has a huge fan following on social media, made his followers go crazy with the latest update about his film. The first look began to trend on the internet. A daily reported that the makers of this film are keen to sign Kiara Advani as the leading lady for the film. Kiara had made her debut down South opposite Mahesh Babu in 2018 with Bharat Ane Nenu. The film was a blockbuster. The makers of Sarakaru Vaari Paata believe that the actors should reunite for this one. 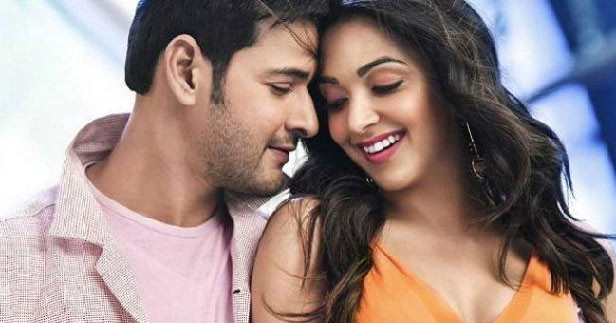 The source told a leading daily, “Kiara and Mahesh were a successful pairing in Bharat Ane Nenu and the makers are looking to recreate the magic. After several rounds of discussions, they felt she fits the bill and with successful films like Kabir Singh and Good Newwz to her credit, they feel Kiara's presence will give the film a pan-India appeal, particularly in the Hindi belt.”

Jojo Siwa's Shocking TikTok Reveal Made The Internet Love Her And Fans Question...

George Clooney’s Marriage To Amal At ‘Breaking Point’ Due...

Hereâs what Sonam Kapoor Ahuja has to say about husband...

Samantha Akkineni and Naga Chaitanya enjoy some yoga by...