More than for any other F1 driver, a picture is worth a thousand words for the Iceman -... The post Kimi takes hilarious jab at Hamilton on Instagram appeared first on F1i.com. 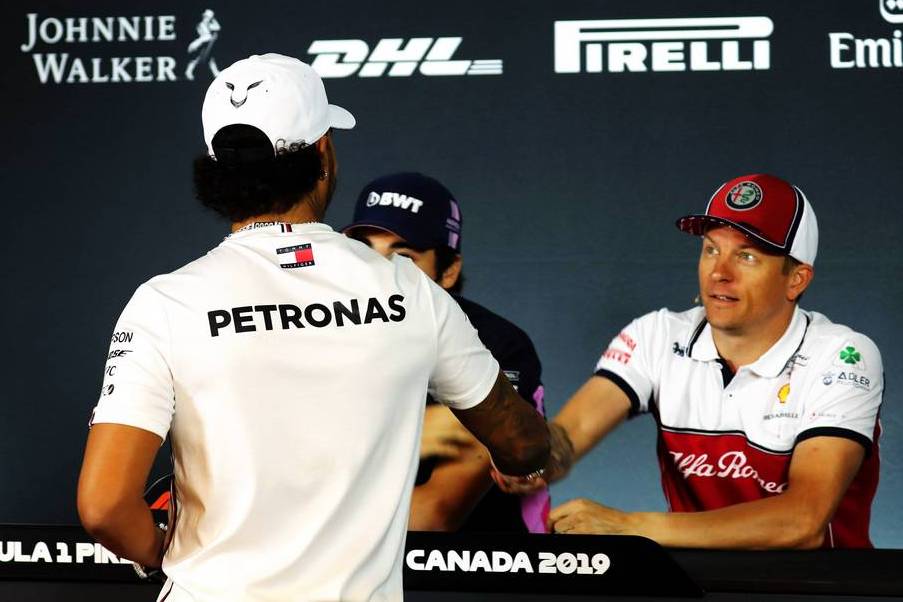 More than for any other F1 driver, a picture is worth a thousand words for the Iceman - alias the taciturn Kimi Raikkonen.

After an eventful Tuscan Grand Prix last Sunday in which he scored his first points of the season, the Finn kicked off the week in a playful mood and took to Instagram for a bit of online banter.

Raikkonen posted a picture of a bare shirt ciggy-smoking James Hunt alongside a shot of a stylish and dandy Lewis Hamilton trodding around the paddock on his scooter, depictions intended to portray the "evolution of a Formula 1 driver" through the ages. 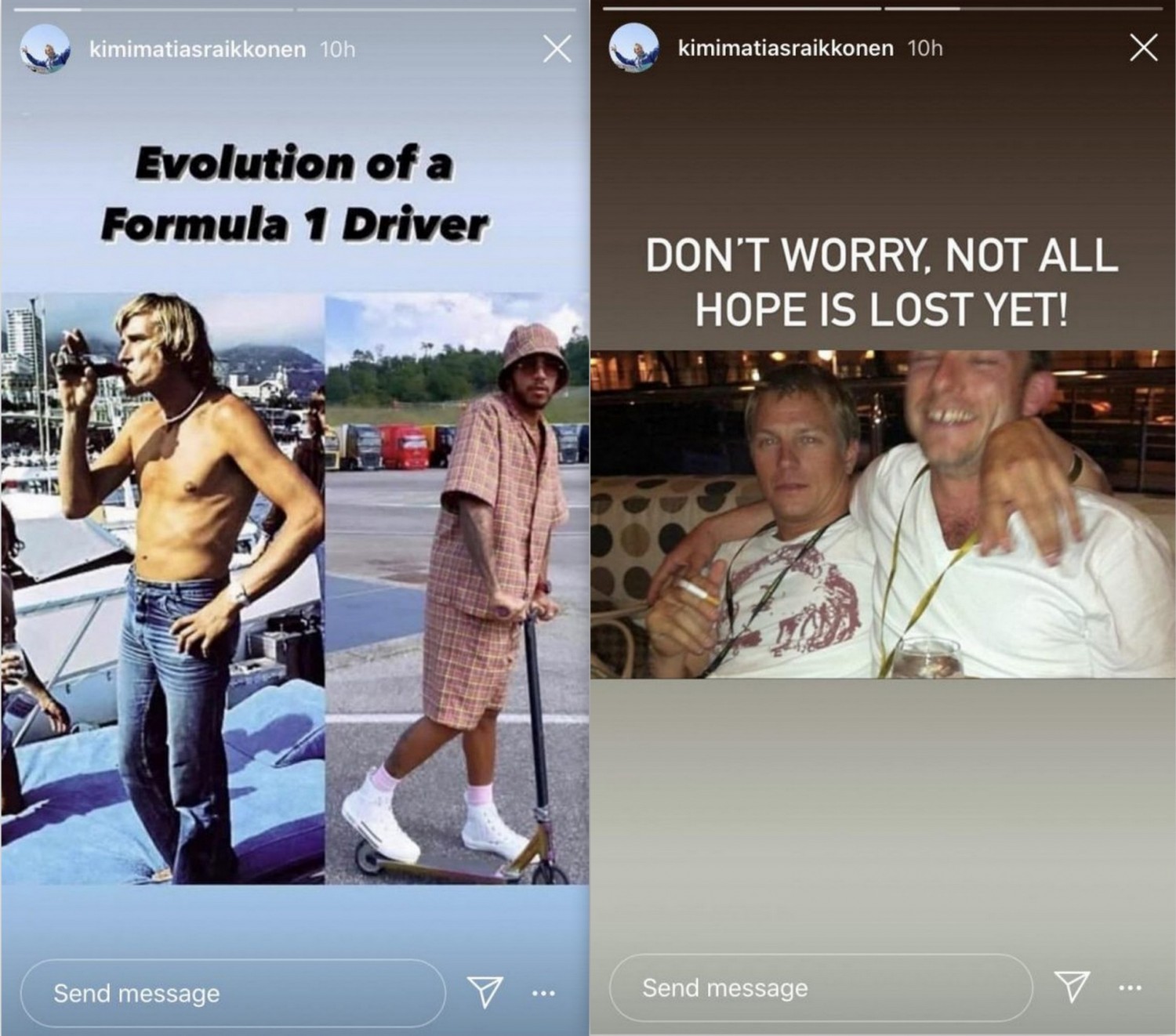 There is certainly more than a sense of fashion that differentiates Hamilton's character from the late Hunt's colorful personality, and Kimi obviously feels closer to the latter than to the former.

But Raikkonen's ultimate message to the fans is that they should not lose hope, for the Iceman is determined to uphold the classic image of the F1 champion as a dashing hobby-driver playboy with a keen sense of party rocking rather than style.

Bwoah… we'll drink to that!