Kings of Leon on Track For U.K. Chart Crown With ‘When You See Yourself’

Kings of Leon have the U.K. chart throne in their sights. 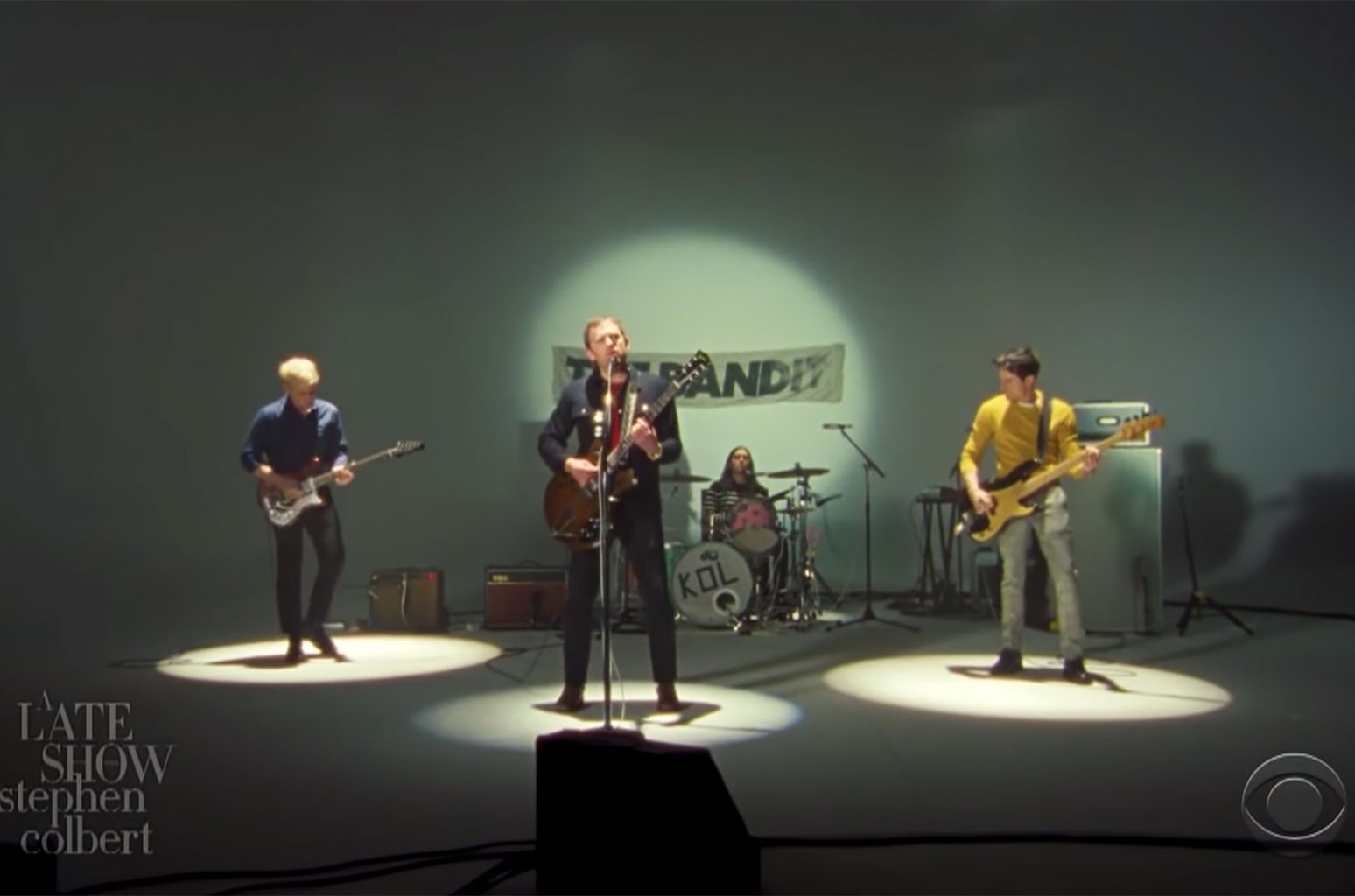 Kings of Leon have the U.K. chart throne in their sights.

The U.S. rockers’ new album When You See Yourself amasses an impressive at the midweek stage, and should roll on for a sixth U.K. No. 1.

When You See Yourself tops the Official Chart Update with a lead of 10,000 combined units over its nearest rival, Gabrielle’s seventh and latest LP Do It Again, according to the OCC.

It’ll take something special in the home straight for Kings of Leon to be denied. Their eighth studio album is outperforming the rest of the Top 5 combined.

Meanwhile, Japan are eyeing a career-best U.K. chart position with Quiet Life. The deluxe reissue of the new wave outfit’s third album from 1979 is at No. 3, well ahead of its No. 53 peak.

The U.K. singles chart crown is anything but a done deal, as Nathan Evans’ sea shanty “Wellerman” slots into top spot on the midweek survey. Olivia Rodrigo’s longtime leader “Drivers License” is shunted 1-2 while Drake has two new arrivals from his Scary Hours 2 EP, as “What’s Next” and “Lemon Pepper Freestyle” start at No. 3 and 4, respectively.

Doja Cat Will Catch You In Her Web In ‘Streets’: Watch