The Korn Ferry Tour continues in Kansas Thursday with the Wichita Open supporting Wichita's Youth. The tournament will take place at the (...) 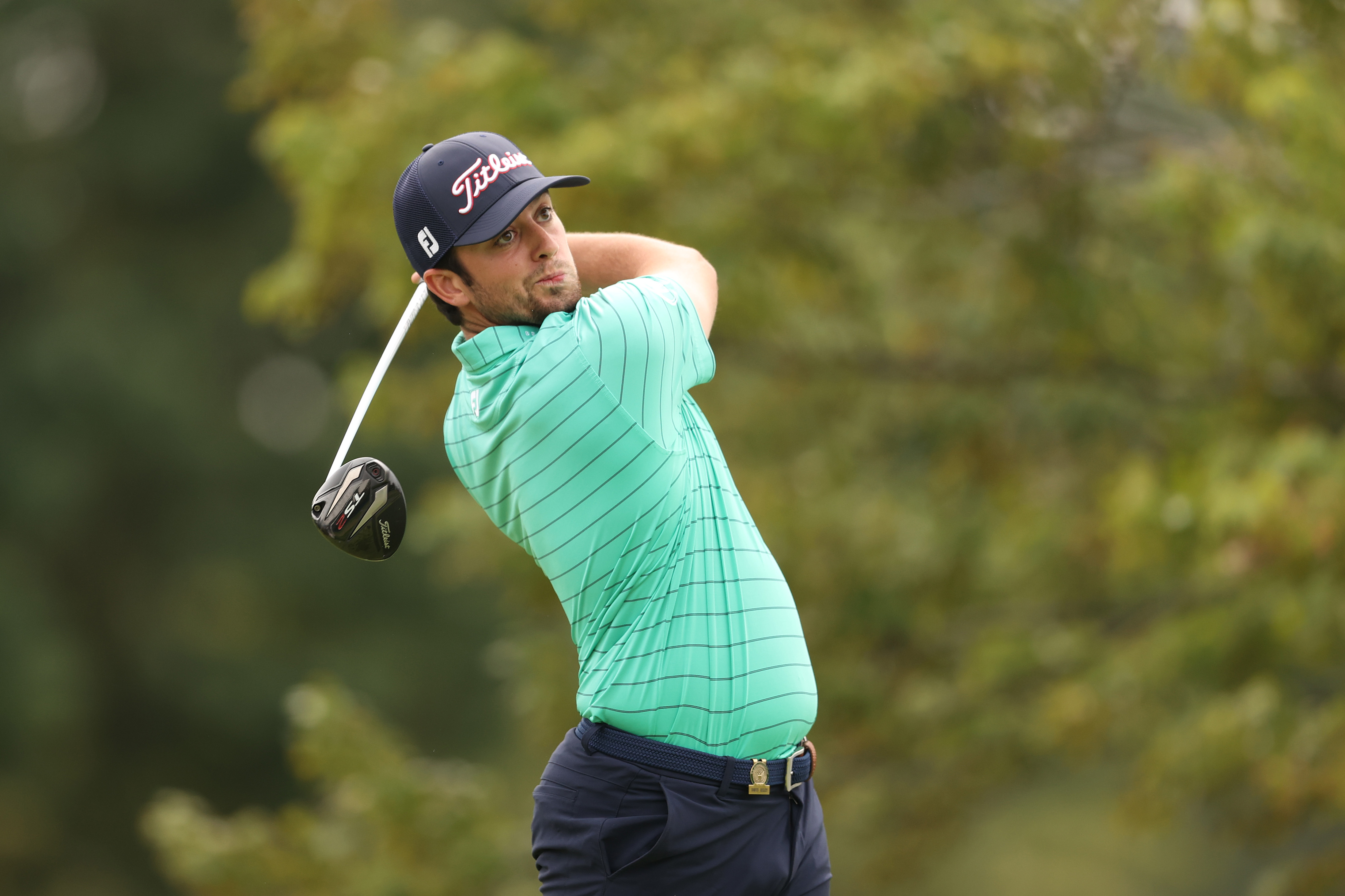 The Korn Ferry Tour continues in Kansas Thursday with the Wichita Open supporting Wichita’s Youth. The tournament will take place at the Crestview Country Club, a 6,910-yard par-70 course.

The field’s top-ranked competitor is Mississippi’s Davis Riley. After an impressive season, the 23-year old finds himself ranked second in the Korn Ferry top 25, behind rising star Will Zalatoris. If Riley can ride the same wave that propelled Zalatoris to a T-6 finish at Winged Foot last weekend, he could earn his third Korn Ferry win of the campaign.

Why is that significant? Well, any golfer who wins three times during a Korn Ferry Tour season earns an automatic “battlefield promotion” to the PGA Tour. It has only happened 11 times in Korn Ferry history, and Riley is gunning to become No. 12.

Another name to watch is Curtis Thompson, older brother to LPGA standout Lexi Thompson. At 27 years old, the Plantation, Florida native is coming off his first tour victory in Chicago two weeks ago and will look to strike while the iron is hot.

Keep an eye also on Taylor Pendrith, a 29-year-old Canadian from Richmond Hill, Ontario. Pendrith finished the U.S. Open T-23 at 10 over and is ranked third in the Korn Ferry top 25. He will be trying to break into the winner’s circle for the first time in his career.

Finally, look out for 25-year-old Lee Hodges. The Huntsville, Alabama product missed the cut at Winged Foot, but boasts five top-10 finishes in 17 starts on the Korn Ferry Tour this season. Hodges is currently ranked fourth in the top 25 and will attempt to better that with a victory at Wichita.

In total, this weekend’s field includes 49 Korn Ferry Tour winners with 67 victories among them, as well as two PGA Tour winners with two victories. The Wichita Open will run from Thursday to Sunday, with $108,000 on the line for the man who comes out on top.