Koryn Hawthorne Scores Second Gospel Airplay No. 1 With ‘Speak to Me’

Koryn Hawthorne achieves her second No. 1 on Billboard's Gospel Airplay chart, as "Speak to Me" tops the tally dated April 10. 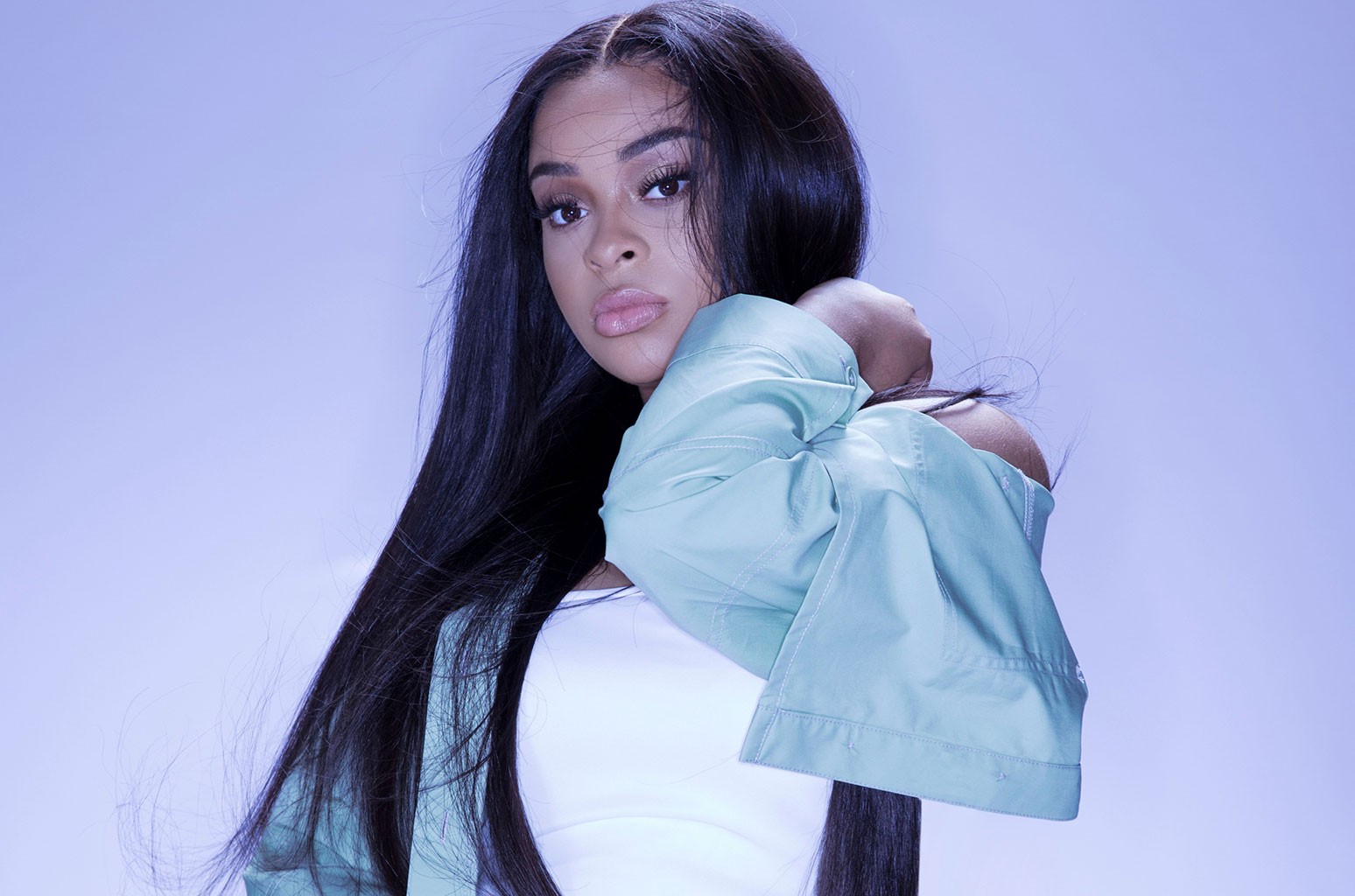 Koryn Hawthorne achieves her second No. 1 on Billboard’s Gospel Airplay chart, as “Speak to Me” tops the tally dated April 10. In the week ending April 4, the single gained by 6% in plays, according to MRC Data.

The coronation follows the song’s 19-week reign on the airplay-, sales- and streaming-based Hot Gospel Songs chart, where it first led in November.

“Won’t He Do It,” the 23-year-old’s debut single, ruled Gospel Airplay for 19 weeks starting in April 2018. It dominated Hot Gospel Songs for 41 weeks beginning in March 2018, the chart’s longest command by a female artist.

“Wow, honestly after coming from such a huge record like ‘Won’t He Do It,’ releasing new music was super-scary for me,” Hawthorne tells Billboard. “I was afraid people would only connect to the one song, but I’m so grateful to have another record that resonates with so many people, especially in a time like this. ‘Speak to Me’ is special, so thank you to my team and thank you to all of my supporters. And last but definitely not least, thank you God.”

“Speak to Me” was co-written by Johntá Austin, Jeremy Hicks and Troy Taylor. It samples gospel icon Donnie McClurkin’s 1996 single “Speak to My Heart.”

Hawthorne, who was a finalist on the eighth season of NBC’s The Voice in 2015, has charted another Gospel Airplay entry, as “Unstoppable” reached No. 5 in June 2019, in between her two No. 1s.

The Mission re-record Tower Of Strength in mega-goth collaboration...

Kanye West to Bring Yeezy Brand, But Not Sneakers, to Gap